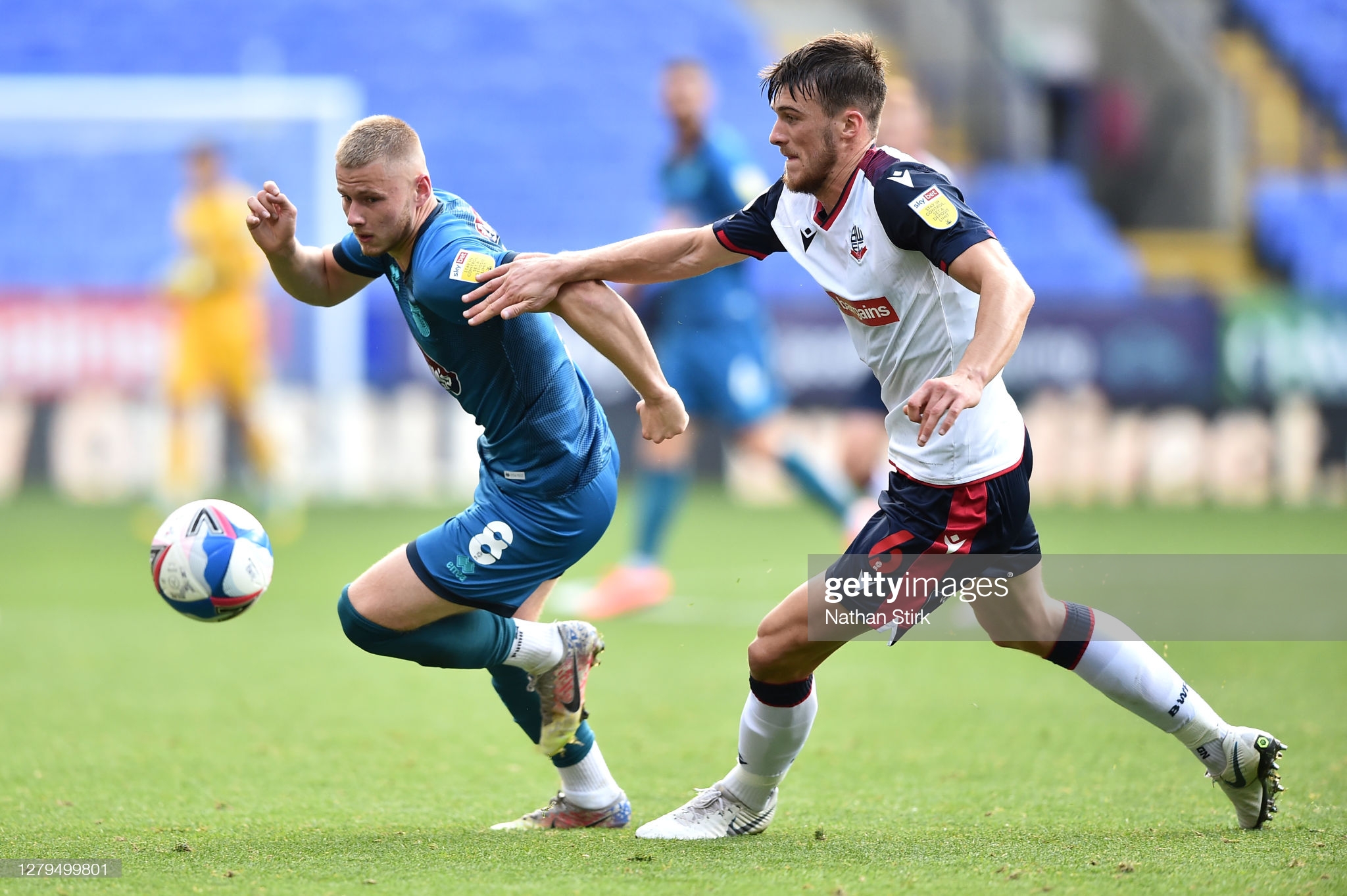 Owen Windsor (left) has been on loan at Grimsby. Pic: Getty Images.

Newport County have signed West Bromwich Albion teenage striker Owen Windsor on loan to the end of the season.

The 19-year-old scored twice in 13 appearances for County’s League Two rivals Grimsby Town in the first half of the season before the Mariners’ then manager Ian Holloway sent him back to the Baggies.

County boss Michael Flynn has been searching for a striker to add some extra firepower to his forward line as he bids to stay in the promotion race.

“It was a good first half of the season for me at Grimsby, but I’m ready for a new challenge and want to help the club achieve what they want to this season,” said Windsor.

“I played against County for Grimsby and I know it’s a club that can help young players develop. I like the style that they play, and I think that it will get the best out of me.

County lost their grip on the top spot in the division over the New Year period after having back-to-back home games postponed because of unplayable pitches.

They host Premier League Brighton in the third round of the FA Cup at Rodney Parade on Sunday night.

“Owen already knows all about life in League Two after his loan spell with Grimsby, which is a big benefit,” said Flynn.

“He’s a player that I have been aware of and I’ve tracked his progress for a while now, and I’m sure the experience with Grimsby will stand him in good stead ahead of his move to the club.

“He is still young and has a lot of potential, so I’m pleased to get him on board.