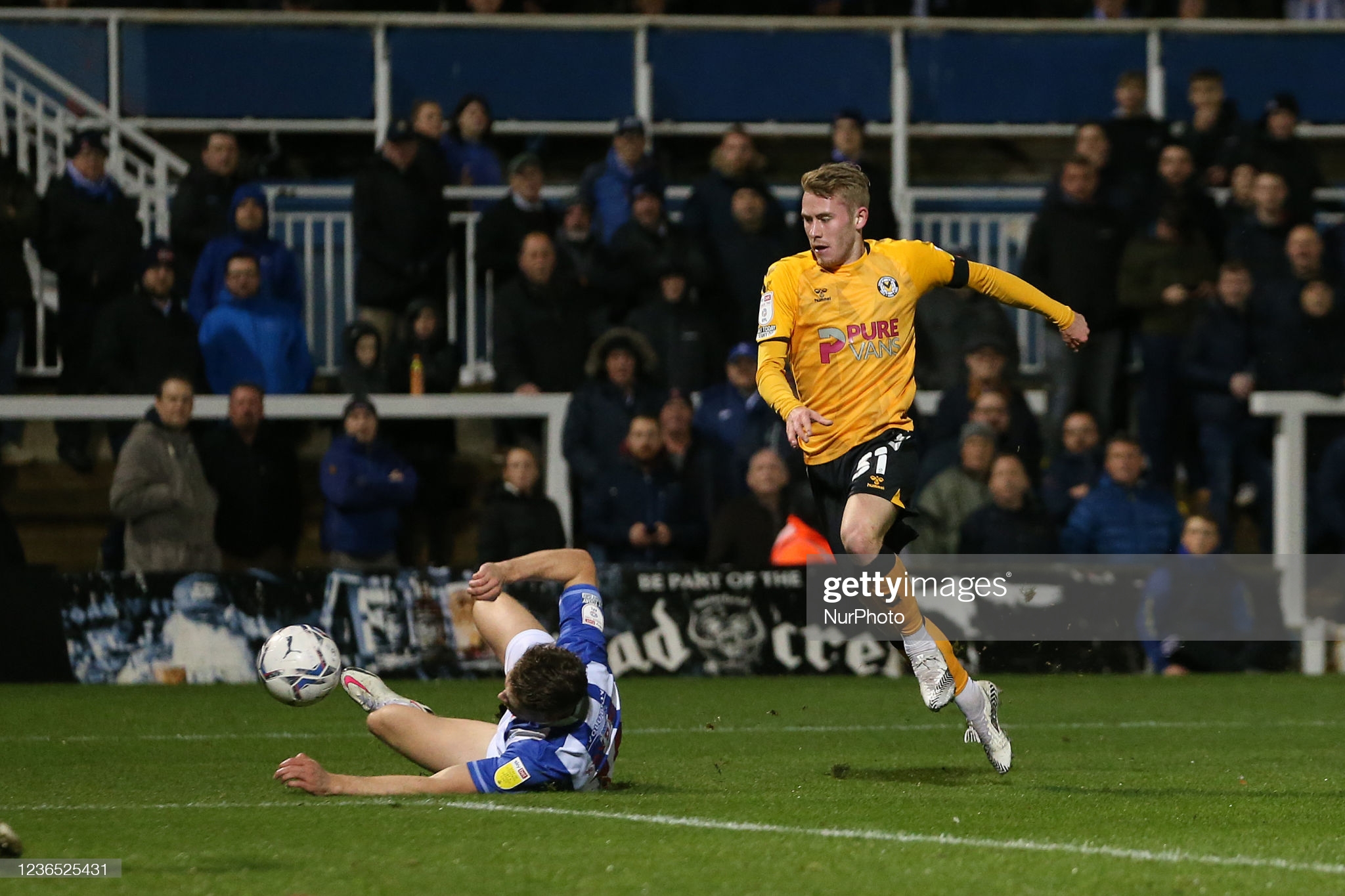 Ollie Cooper will be staying at Newport County for the rest of the season – that’s official!

Swansea City boss Russell Martin confirmed on Friday that he was more than happy with the progress his young midfielder is making at Rodney Parade and has no plans to call him back in January.

Martin has already been stung this month with the recall by Manchester United of Ethan Laird, while Cardiff City are reeling from the decision by Wolves to take back Ryan Giles. The vagaries of the loan market also caught up with County this time last year.

A warm welcome to the latest #afcb addition, @EthanLaird ✍️

It ripped the guts out of his promotion chasing team and destabilised the side to the point they didn’t win a game in January and picked up a mere 10 points out of a possible 30 in the first two months of the year.

While James Rowberry has always been confident of keeping Cooper, who has scored one goal and had a League Two high of nine assists in his 20 games to date, given the uncertain nature of the transfer market this month, he’d be pleased to hear from the horse’s mouth that Swansea have no plans to take back their player.

“I don’t want Ollie to be in the position that Brandon Cooper was in previously when he got called back and then got injured. If you are calling players back you have to make sure they are going to be a big part of what you are doing,” explained Martin.

“Midfield is a strong area for us, so for us to call Ollie back we would have to be sure that he could come in and really impact that position for us. Long term I think he will do that, he’s a fantastic young player who has really benefitted from his time at Newport.

“We’ve had someone at most of his games and we’ve watched his clips on a Monday. I’ve spoken to him a few times and he is really enjoying himself and learning lots of new skills.

“It is no surprise he has done so well and he is one of the best midfielders in League Two, no doubt about that.”

Cooper has admitted to being more than happy to stay at Newport and get more games under his belt. His midfield partnership with two other loan signings, Aston Villa’s Finn Azaz and Liverpool’s Jack Cain, have provided energy and impetus to Rowberry’s team.

“For us, he is enjoying it and really benefitting from it and we are more than happy for him to keep developing there and getting another 20 odd games behind him,” added Martin.

“Then he can come back here in a very strong position because he is someone we definitely see as part of our plans moving forward. He is going to come back a different player from the one we had in pre-season.

“I’ve seen him grow a lot already. Hopefully, he can continue that and come back to us in a really good place.”