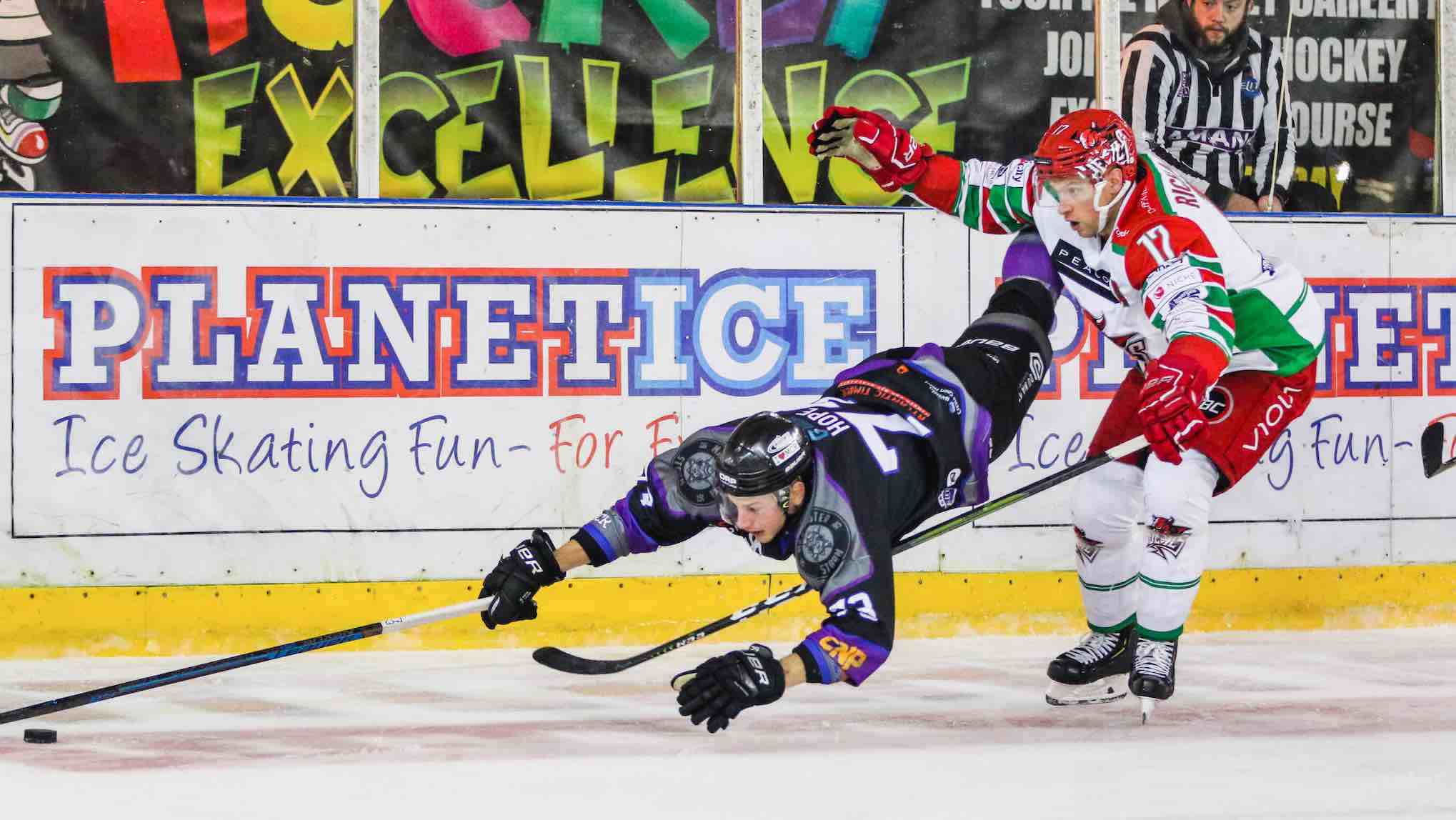 Canadian Morrisonn, who played more 500 games in the NHL, mainly for Washington Capitals, will skate out in front of Devils fans in Cardiff Bay.

Andrew Lord, Devils’ coach, described Morrisonn’s arrival this week as ’an exciting signing for our organisation and Elite League’.

Morrisonn sat out during Devils’ 4-1 win against Manchester Storm away on Saturday, but is likely to play against Fife this evening.

Lord’s men were stung by a 5-1 defeat in Fife earlier this month and he says: “Fife beat us convincingly the last time we played in their rink.

“That was a performance where we just were not ready to play. I expect much more from our players tonight, especially after a solid, grinding win in Manchester.”

Cardiff bounced back from a midweek defeat in Glasgow to beat Storm in Altrincham on Saturday, while Flyers fought back from two goals down to beat Clan.

Joey Haddad (2), Mike McNamee and Mark Richardson, with an empty net goal with 26 seconds left, scored for Devils in their win.

In an opening period that took only 29 minutes to complete, it was the Devils who scored through Haddad, picking up the puck behind Matt Ginn’s net and beat the Storm goalie with a wrap-around at 14:36.

It seemed that only the goal judge saw the puck go in, but it confirmed after video review.

Cardiff scored from a 2-on-1 break where Matt Myers set up Haddad for the Devils’ third with 1-56 to play before Mark Richardson found the empty net with 26 seconds left.