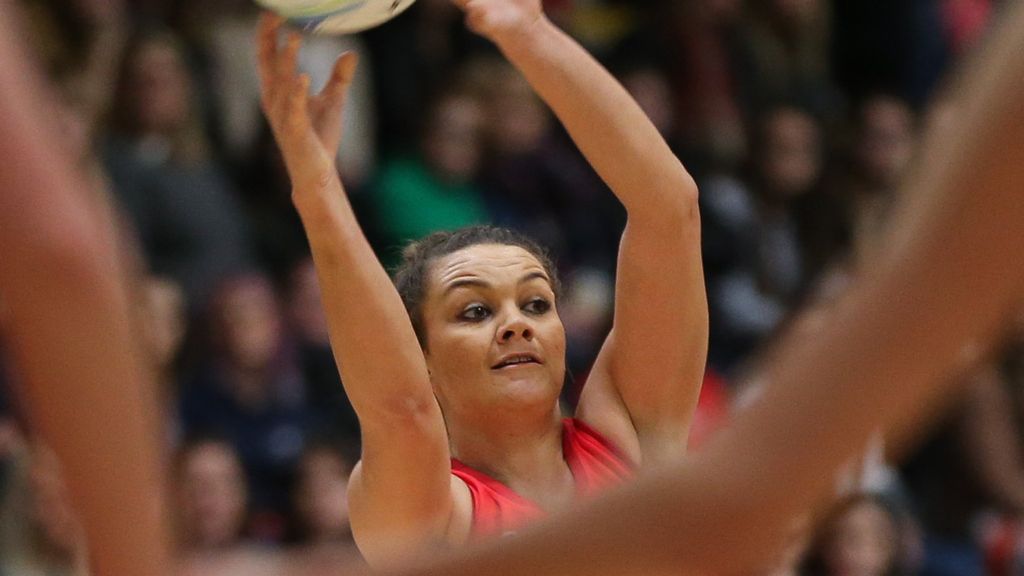 Nia Jones has revealed the pain of heavy defeat sparked Wales to their comeback victory over Malawi on Saturday.

The Wales co-captain led her team to a gutsy 52-47 win at the Viola Arena in Cardiff just 24 hours after back-to-back defeats to South Africa.

The first of those was a humiliating 84-32 reverse on Thursday night and Jones admitted: “That was a really difficult night.

“We needed to show that this Wales team is here to do more than simply make up the numbers.

“I was proud of the team because we showed a lot of composure to come back from going behind in the first quarter.

“We are not the quickest team in the world, or the biggest, but we are learning and improving and we are committed to being better.

“It’s great that this game was televised, but we will get more of that if we are regularly winning matches and become a team that people want to watch.”

The two heavy defeats to the South Africans – Wales lost the second game 79-44 – appeared to have eroded Wales’ confidence against another World Cup-bound opponent.

The match may have been the first to be televised live by S4C, but that failed to inspire Wales who quickly fell behind due to a heavy error count.

The Malawians started briskly and their rapid attacks frequently found Wales chasing shadows in the first quarter at the end of which the visitors – ranked ninth in the world, three places above Wales – led 15-9.

But a much improved second quarter enabled Wales to draw level at 25-25 after the introduction of experienced goal shooter Georgia Rowe.

Kyra Jones also came off the bench to help turn the game in Wales’ favour as Julie Hoornweg’s side began to win a steady flow of interceptions.

The game was still tied at 38-all at the end of the third quarter, but five unanswered goals for Wales at the start of the fourth gave the home side a healthy cushion, with Kyra Jones an increasing influence at centre.

The surge finally brought the crowd to life and Wales comfortably controlled the finals stages for a much needed victory.

They now play Trinidad and Tobago on Sunday, followed by two final Tests against Grenada on Tuesday and Wednesday.