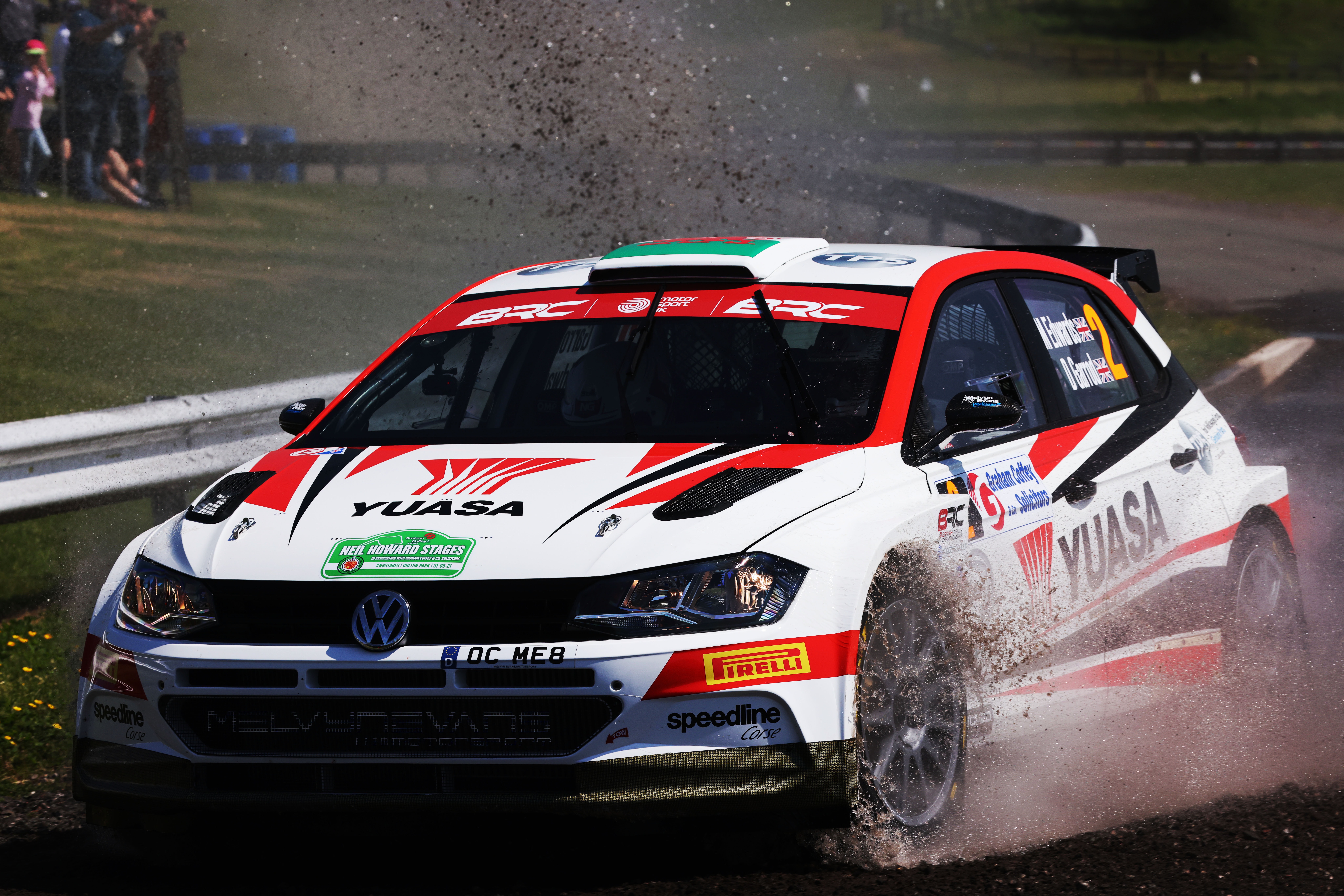 This year’s Nicky Grist Stages has been given the green light to host the first major forest rally in Wales for 17 months, when it takes place on Saturday 10 July – although one of the compromises in these unprecedented times will be that spectators will unfortunately not be permitted to attend.

An online streaming service will be broadcast live from the stages instead.

Whilst this decision will come as a disappointment to many fans, it has been made at the request of the Military of Defence and is due to the amount of military training that is taking place on the Epynt range the same weekend.

In an attempt to lessen the disappointment, Special Stage TV will live stream the action live online – covering every competitor from as many of the stages as possible.

Unfortunately, spectators will not be permitted on #NGStages21, owing to the amount of military training on Epynt. Sorry – we know this will come as a disappointment. We will, however, have live streaming online from @SpecialStageuk. @BRCrally @BTRDARally @WnRC @WelshAssocMC

Quinton MC is appealing to spectators not to travel to the area on rally day, as access to the stages will be heavily marshalled and strictly not permitted. Anyone flouting this appeal could halt the Nicky Grist Stages, and put the future of rallying on and around the Epynt military range in jeopardy.

“Following the recent Welsh government announcement that larger events in Wales can re-start, together with further confirmation from Motorsport UK, we have effectively been given the green light to run as planned,” says Nicky Grist Stages Clerk of the Course, Neil Cross.

“Both NRW and the MOD have also confirmed that we can use their land, but the MOD has said that it is on condition that we don’t have spectators. Although linked to Covid-19, it is more to do with the demand on the training facility than anything else.

“With the majority of the stages taking place on MOD land, and to avoid any confusion and misunderstanding on the day, we have decided that the most sensible option is to make this year’s Nicky Grist Stages a non-spectator event.

“Whilst fans will be disappointed, we trust that they understand and appreciate the situation that the club is in and will instead watch the action live online. It’s not ideal, but it’s certainly better than not having a rally at all.”

“Making this year’s Nicky Grist Stages a non-spectator event was never our intention, but it had to be taken to safeguard the future of rallying on and around the Epynt military range,” adds Nicky Grist.

“I know fans will be disappointed, but the live streaming of stages will allow everyone to watch the action as it happens – and every competitor will be covered, from as many of the stages as possible.

“Add to that the online results system and your viewing of the event will be a lot more informative from your armchair at home.

“We’ve all waited a long time for rallying to return to the Welsh forests, and we knew that in these unprecedented Covid reopening times some compromises would have to be made – and we thank the fans for their understanding and look forward to welcoming spectators back in 2022.”