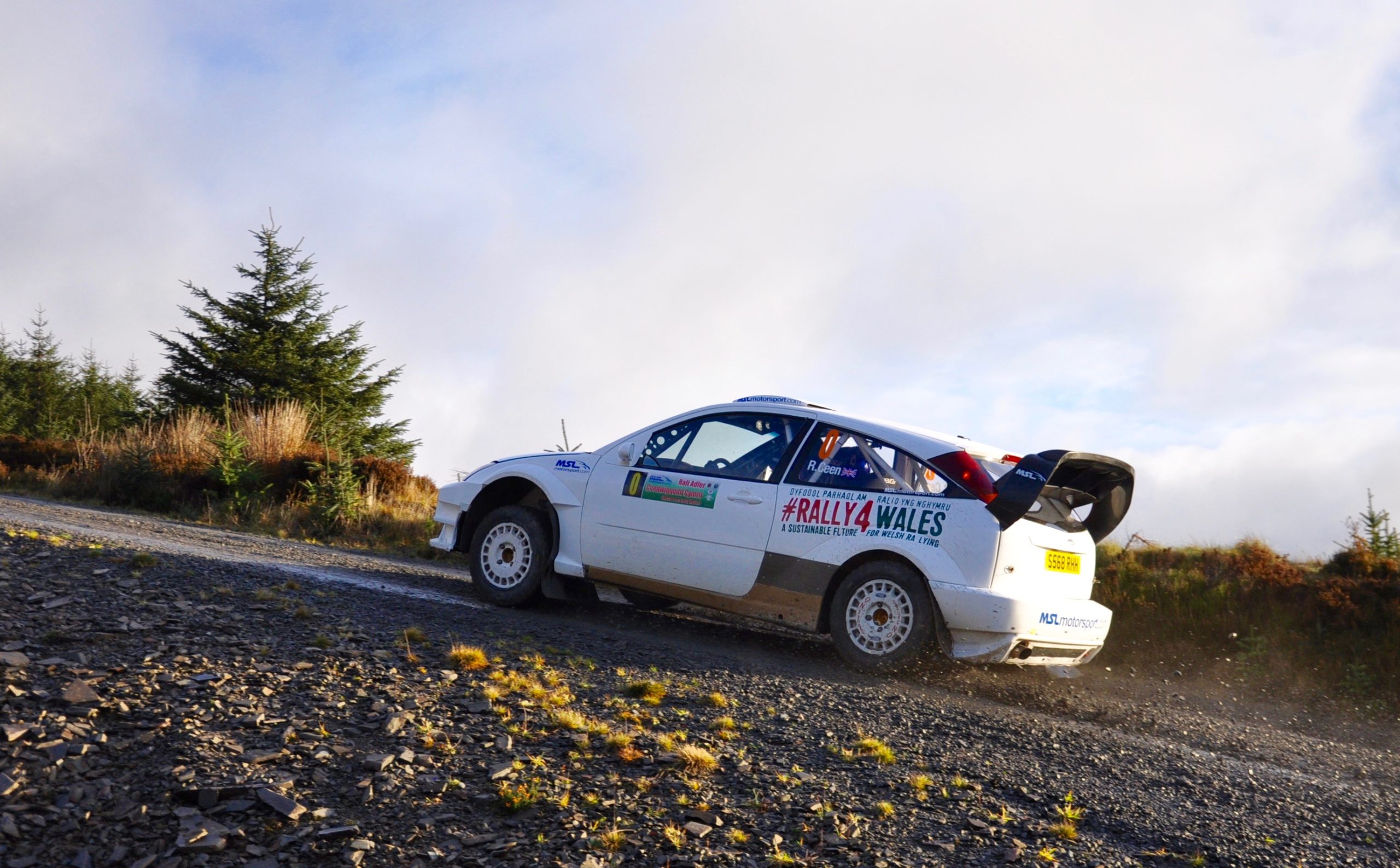 At long last there is some good news for rally fans, with the announcement that the Builth Wells-based Nicky Grist Stages is pressing ahead with plans to run the event on Saturday 10 July.

This positive news bucks the trend of rallies being cancelled because of Covid-19 restrictions – a situation that pulled the handbrake on rallying a year ago and is likely to keep rally cars in hibernation for the first half of 2021 as well.

The most recent rallies to give up hope of running in 2021 include the Red Kite Stages, scheduled for mid-June in the Vale of Neath forests, and the Aberystwyth University-based Rali Bae Ceredigion, a closed road stage rally which had been planned for September.

Other events – like the Cambrian, Plains, Tour of Epynt and Rallynuts Stages Rally – have been postponed and rescheduled for later in the year.

It’s hoped that the Nicky Grist Stages will mark a turning point.

Last year’s Rali Adfer Coedwigoedd Cymru (Welsh Forest Restoration Rally), which ran with a restricted 30 car entry and no spectators, proved that a rally can successfully run with social distancing, track and trace and team bubbles in place – with no cases of coronavirus recorded amongst competitors, team personnel, marshals, officials and in the local community.

The data gathered from this trial event, together with the rapid mass vaccination programme, could see rallying return in the summer – with the Nicky Grist Stages likely to be the first major rally to take place in Wales for 18 months.

If all goes to plan, Crychan, Halfway and Llyn Login forests – together with a return of the famous Route 60 roads, which haven’t been used since 2018 – will play host to around 45 stage miles. All located on Natural Resources Wales and Military of Defence land, on and around the famous Epynt military ranges, on the Carmarthenshire and Powys border.

“We have an experienced event organising team ready and able to deliver a first class, safe and Covid-19 compliant event, and this is what we have been working toward for many months already.

“This year will be the thirty-fourth consecutive year that the Nicky Grist Stages has been honoured with a place on the BTRDA Rally Series calendar, and we are equally delighted to have become a regular qualifying event within the Pirelli Welsh Rally, English Rally and HRCR Rally Masters Stage championships. Furthermore, this will be our twelfth year of title sponsorship from Nicky Grist Motorsports, and we are also looking forward to welcoming back the British Rally Championship, which we last hosted in 2017.

“We’d like to thank all the local residents and business owners, together with Builth Wells Town Council and Powys Country Council, for their continued support in helping to ensure a safe and successful event in 2021.”

“We are very excited to welcome the Nicky Grist Stages back to Builth Wells this year. When the event last ran in 2019, it brought a lot of trade into the town centre, and after all the Covid-19 restrictions it will be an event the local businesses and people will appreciate even more than ever,” added Gwyn Davies, the Mayor of Builth Wells.

“Hopefully, come July, all the accommodation, cafes, pubs, restaurants and shops will be fully open, and both the rally and the town will once again benefit from Builth Wells hosting such a prestigious event.”