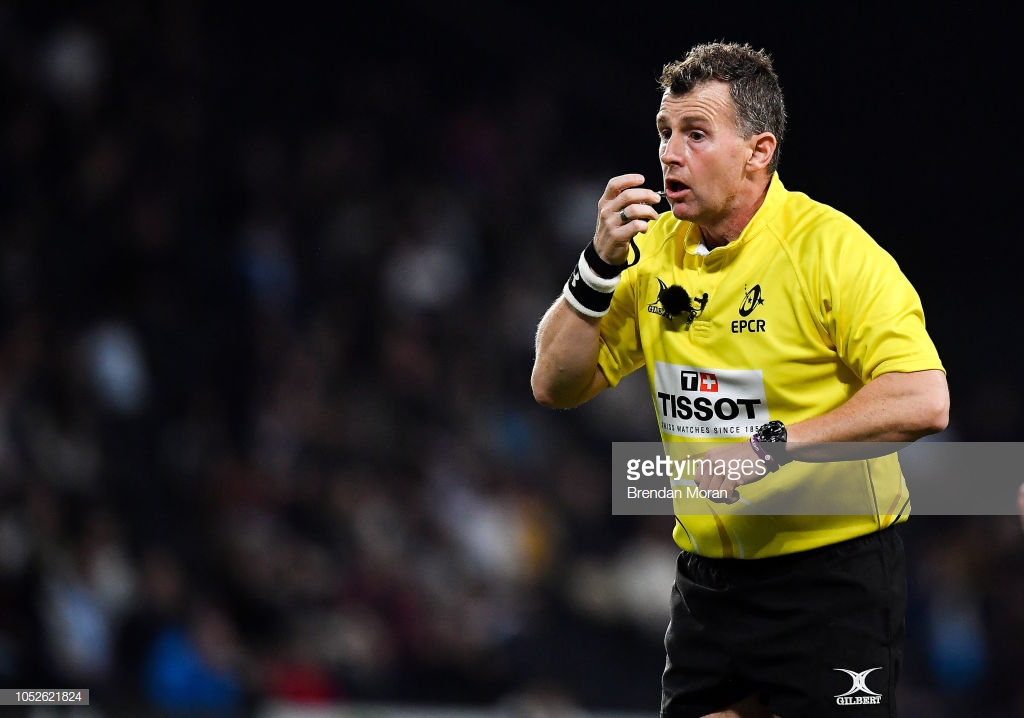 Nigel Owens believes Israel Folau only has himself to blame for the termination of his contract by Rugby Australia.

Wales’ and the world’s top referee insists the Wallabies star left his employers with no other option after breaking his code of conduct with series of homophobic tweets.

A devout Christian who has made 73 international appearances, Folau was found guilty of a code of conduct breach last week, following a social media post which listed “drunks, homosexuals, adulterers, liars, fornicators, thieves, atheists and idolaters,” reading underneath, “Hell awaits you.”

A three-person tribunal decided on Friday that Folau’s contract with Rugby Australia should be terminated. It means he will not play at the World Cup this year, where he was due to face Wales in the pool stages.

The full-back can appeal the decision but Owens – who has previously revealed he attempted suicide before coming out as gay – feels the right outcome has been reached, particularly as Folau has been warned about his conduct in the past.

“Rugby is quite clear there is a place for everybody in the sport and rightly so.

“It [Folau’s situation] is a sorry state but I think Rugby Australia acted in the only way that they could.

“And they have sent a clear message to people that ‘look, we respect you are different, you have your different beliefs and that’s fine and there’s a place for you in rugby but there is a line that you do not cross when you portray those beliefs as outspokenly as he has done.”

Rugby Australia chief executive officer Raelene Castle said: “This is a decision that will change the landscape for sport in Australia and possibly across the world … we wanted to make sure we took the time to get the decision right.

“While Rugby Australia accepts the panel’s decision directing termination of Israel Folau’s contract for his high-level breach of the code of conduct, we want to stress that this outcome is a painful situation for the game.

In a statement after his sacking was confirmed by Rugby Australia, Folau said he was “deeply saddened” by the outcome.

“It has been a privilege and an honor to represent Australia and my home state of New South Wales, playing the game I love,” he stated.

“I am deeply saddened by today’s decision to terminate my employment and I am considering my options.

“The Christian faith has always been a part of my life and I believe it is my duty as a Christian to share God’s word. Upholding my religious beliefs should not prevent my ability to work or play for my club or country.”