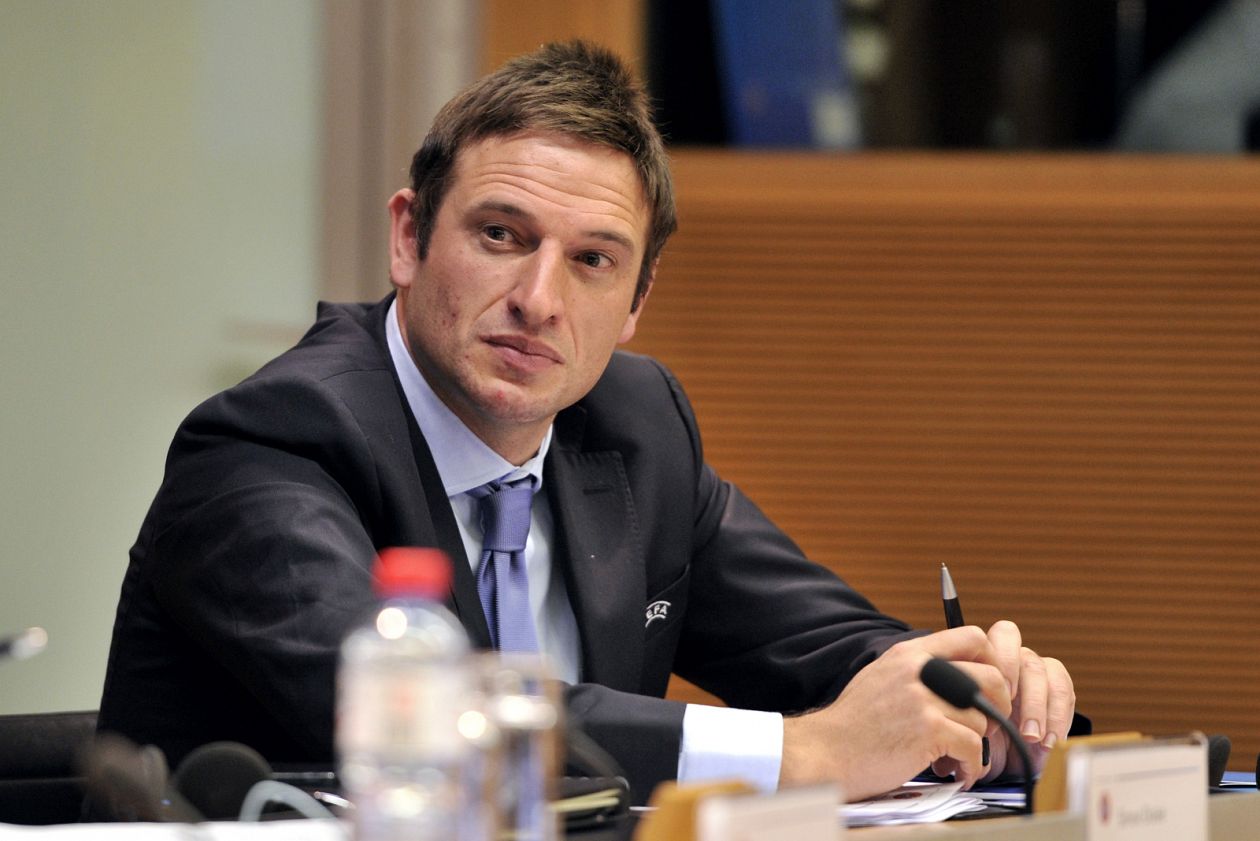 Former Cork City goalkeeper Noel Mooney has pledged to make the FAW “one of the best football associations, globally” after being appointed as their new chief executive.

Mooney, who played for Limerick, Cork and Shamrock Rovers in the League of Ireland, is joining from UEFA, where he currently works as head of strategic development.

He succeeds Jonathan Ford, who stood down at the end of March after he had been placed on gardening leave in February. He had been in post for 12 years.

Mooney said: “In this next chapter for Welsh football, we will grow and evolve the game to become more popular and successful.

“The mission is very clear and I can’t wait to work with everyone in Welsh football to reach our full potential.

“I have enjoyed collaborating with great people to grow European football at UEFA for the past decade and now the focus will be on ensuring that the FAW becomes one of the best football associations globally at all levels by being strong locally in every village and town across Wales.”

Mooney’s appointment will see him plunged straight into what could become stormy waters for the FAW over the position of manager Ryan Giggs.

Giggs stepped aside last November following his arrest on suspicion of assault, with his assistant Robert Page taking over team affairs for last month’s Euros.

As Giggs faces trial in January on charges he denies, the Welsh FA will have to decide whether Page remains at the helm for the remainder of the World Cup campaign with September’s qualifiers against Belarus, Estonia and Czech Republic looming.

Wales are currently ranked 17 in FIFA’s standings, while the women’s side – now under the management of recently-appointed former England assistant coach Gemma Grainger – are in 33rd place, one behind the Republic of Ireland.

FAW president Kieran O’ Connor welcomed Mooney’s appointment and said: “The FAW have identified Noel as the right person to manage the FAW into a new era of success and evolution.

“He has a vast experience of working across all European national associations over the past decade to grow European football and we are delighted that Noel has agreed to focus his experience and skillset to develop football in Wales.”