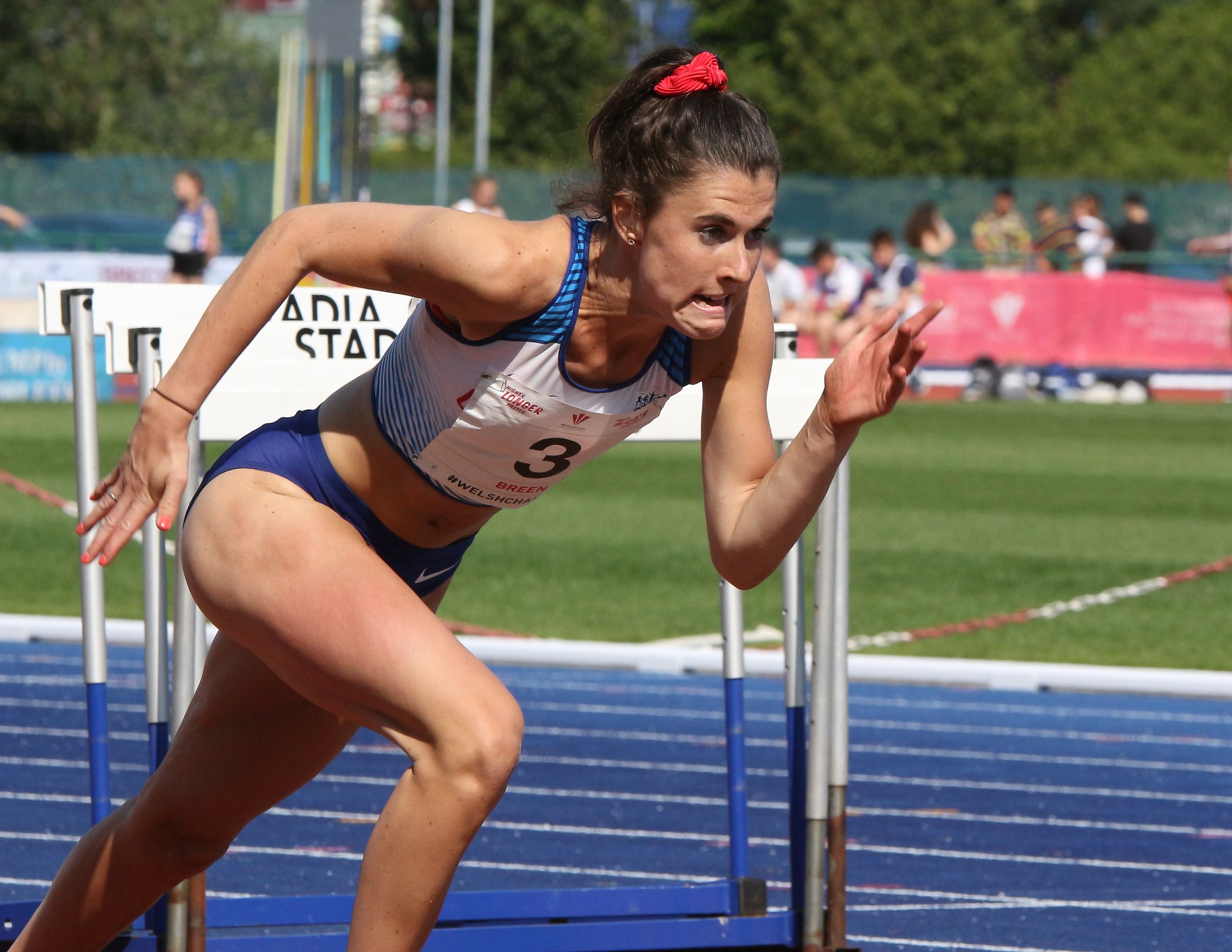 Olivia Breen bagged her first medal at the Europeans as she struck bronze to give her build-up to the Tokyo Paralympics a perfect boost.

The 24-year-old add to her career medal haul in the Women’s T38 Long Jump as Britain’s success at the championships in Bydgoszcz, Poland, continued.

Breen, coached by Aston Moore, also set a season’s best of 4.94m (0.4) on her final jump knowing the bronze was already hers.

“I had three no jumps in that competition but on that last one, I knew I had to go for it and I’m really happy I ended up on 4.94m,” said Wales’s 2018 Commonwealth Games champ.

“It is another season best, so we are going in the right direction. It is great to be here and use this as preparation for Tokyo. It is nice to add another medal to my tally.

“I wasn’t going to end my competition on 4.65m. I knew I was better than that and I had so much more in me. My coach was just telling me to execute it and hit the board. I’m so happy I could finish it with a 4.94m.”

The Guildford-born ace opened the competition with a solid jump of 4.61m (0.4) which moved her into bronze medal position in the early stages.

The competition progressed and despite a three no jumps, she improved to 4.65m on her fourth attempt before setting her season’s best with her last effort.

“It has been a strange build-up to this championship with covid and the restrictions but I’m just really grateful to be here and have these championships,” added Breen who just missed out on a medal finishing fourth in the T38 100m final.

“It’s all been a good learning experience on knowing what it is like at the moment and understanding what it will be like in Tokyo. I’m just really grateful to be competing for Great Britain again.”