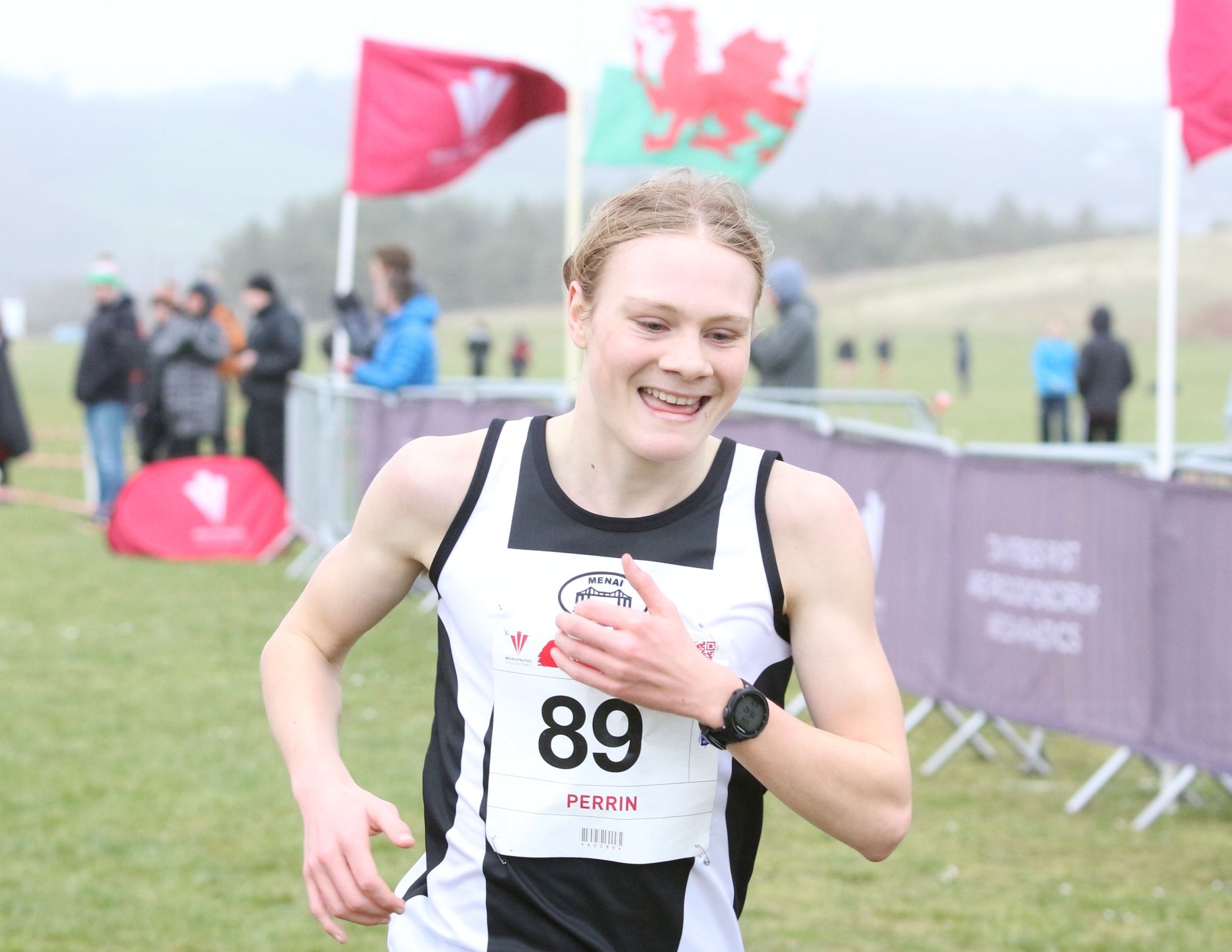 Osian Perrin finished fifth in the 5,000m final at the European Under-20 Athletics Championships in Estonia.

With the race run in high temperatures in Tallinn, the Menai Track and Field athlete produced a valiant effort to get amongst the medals.

The only Welsh athlete in the Great Britain squad for the championships crossed the line in 14:39.18.

Perrin went into the race ranked third in Europe following an outstanding last few seasons in which he has dominated the domestic age grade scene.

Earlier this season, the talented triathlete and distance prospect broke the 44-year-old Welsh 5,000m record when he ran 13:53.03.

European 5000m u20 championships 5th
.
.
.
Great experience out in Estonia repping my first GB vest, hopefully more to come!
Big thanks to @britishathletics for the opportunity! pic.twitter.com/tHiaVcxfem

Two years ago, the Welsh Under-17 cross country champion broke the Welsh under-17 3,000m record.

Friday’s race saw Perrin up with the leaders early on, but the Welshman dropped as low as ninth in the middle section of the race.

However, the Andrew Walling-coached athlete rallied in the closing stages to move up the field to cross the line in fifth place.

It was a successful second day of the championships for the GB team as 400m runner Edward Faulds and Toby Makoyawo in the 100m were crowned European champions.