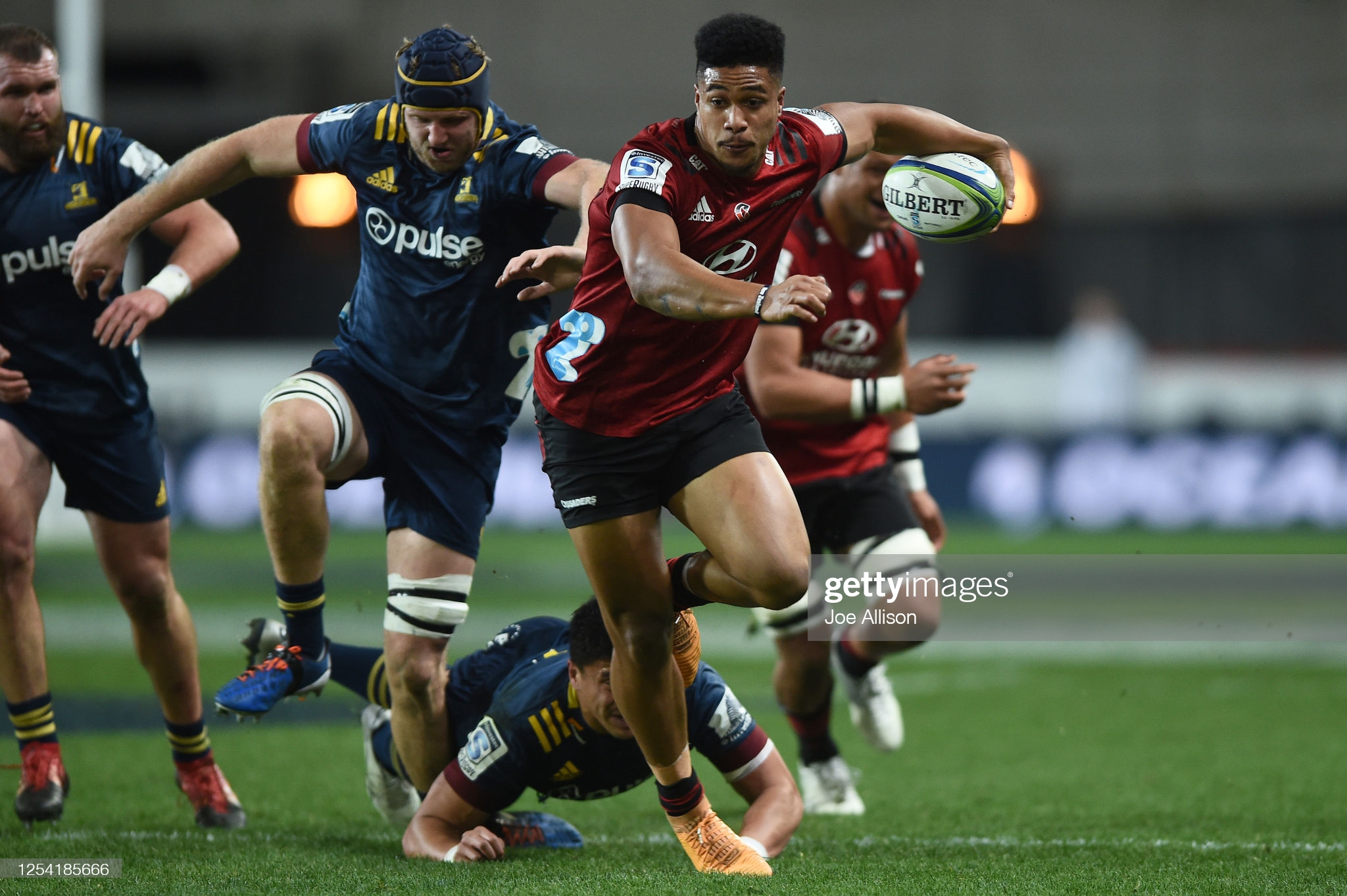 The Ospreys are weighing up a move to sign top Crusaders loose forward Sione Havili ahead of next season.

The potential signing of Havili from Super Rugby would be a significant coup for the Ospreys, with the 23-year-old Tongan-born player able to play both blindside flanker and No 8.

Havili has a reputation as an explosive ball carrier, with an abrasive edge in defence which is what the Ospreys have lacked at times this season.

But Havili is one of a number of options the Ospreys are looking at, including his fellow Crusader Ethan Roots who has joined the region on a deal until the end of the season to cover for the injured Dan Lydiate.

Toby Booth’s side have been on a strong recruitment drive under new majority shareholders Y-11, who are desperate for the Swansea-based side to regain their status as Wales’ number one team.

They have already signed Wales’ first choice tight-head prop Tomas Francis from Exeter Chiefs, while they arguably made the signing of the season by persuading Wales Under 20s openside Jac Morgan to join from the Scarlets.

Highlanders’ utility back Michael Collins, who previously enjoyed a brief stint at the Scarlets, has also put pen to paper to play his rugby at the Liberty Stadium.

The 27-year-old is Welsh qualified and is seen as a viable option by Wales coach Wayne Pivac moving forward.

The Ospreys have also re-signed Samoa international prop Jordan Lay, 28, who had a brief spell with the Welsh region back in 2019-20.