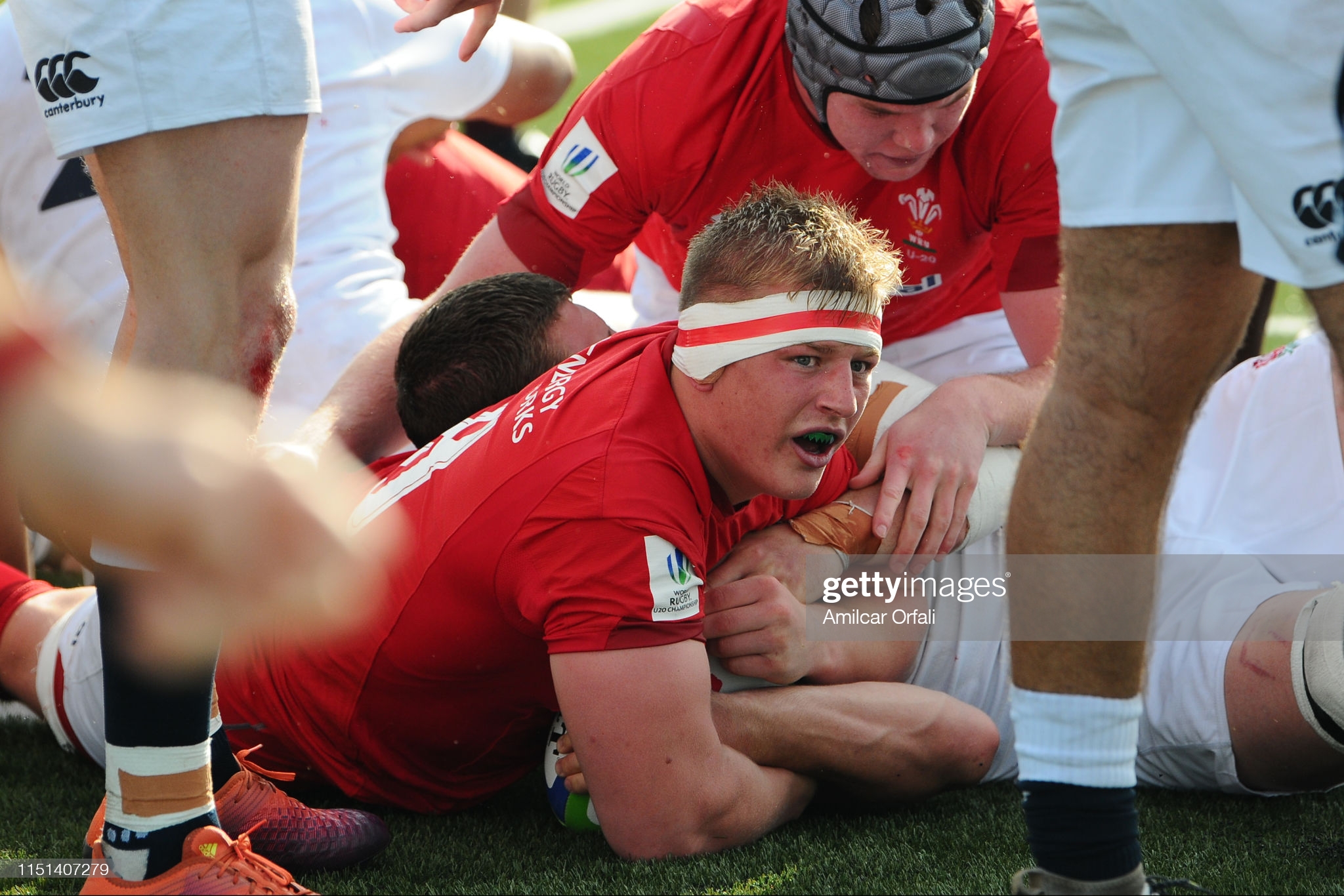 The Ospreys are set to sign Wales under 20s captain Jac Morgan from the Scarlets.

Morgan, 20, is out of contract at the end of this season, and the Ospreys have succeeded in luring him away from their bitter rivals.

The openside flanker is seen as one of the best prospects in the European game and has been identified by the Welsh management as a potential option for the 2023 Rugby World Cup.

The Scarlets have a plethora of talent in the number seven shirt with Wales squad members Josh Macleod and James Davies, along with former Wales under 20s-star Dan Davis making it difficult for Morgan to get regular game time.

While Justin Tipuric remains one of the finest number sevens in the world, the Ospreys have been forced to play Dan Lydiate out of position at openside flanker on several occasions this season.

Morgan has been a revelation for the Scarlets this season, making 30 tackles in their victory over Connacht last November, while he was outstanding in their notable Champions Cup victory at Bath last month.

It is understood the Ospreys board have made recruiting a top class openside a priority with Morgan their primary Ospreys.

And Dai Sport understands the Ospreys have also finally completed a deal to bring Tomas Francis to the Liberty Stadium.

The Ospreys have made significant strides forward under Toby Booth this season but the former London Irish, Bath and Harlequins coach believes his squad needs strengthening.

Booth has also targeted a powerful ball carrying No 8 and an outside-half to replace Stephen Myler.