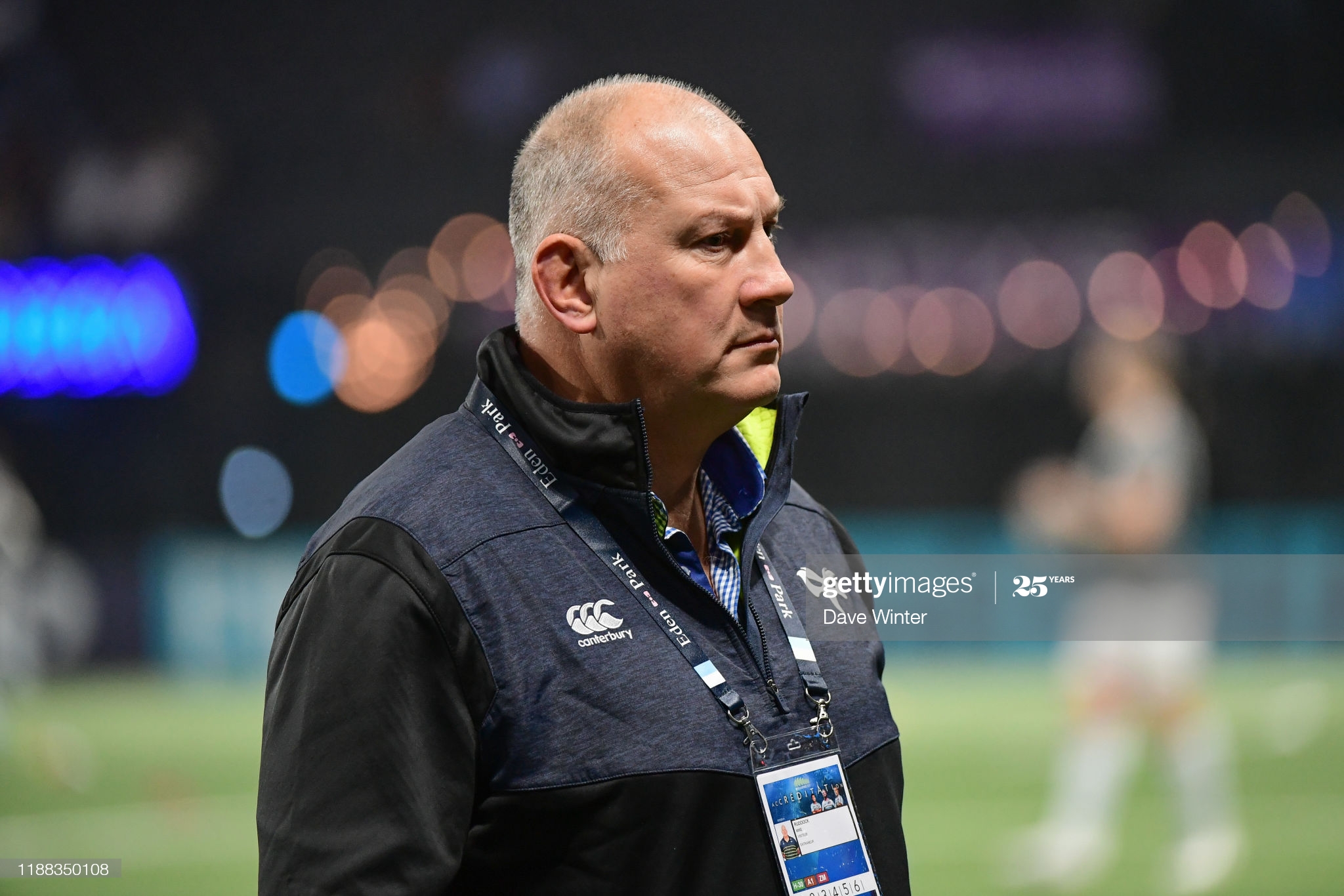 Mike Ruddock has signed a permanent contract with the Ospreys, which will see him remain at the region for at least the next three years.

Ruddock, who also won a Grand Slam when he was in charge of Wales, came on board with the Ospreys as performance director on a short-term deal last December, at a time when the region were struggling badly.

Now, he has switched to a longer term position as development director at the Ospreys, who have appointed Toby Booth as head coach and Brock James as their new attack coach.

Ruddock’s newly-created position will see him use his vast experience across various aspects of the region, including the senior team, should he be called upon further down the line.

“I am delighted to continue my involvement with the Ospreys and I would like to thank everyone at the region for their fantastic support during the last six months,” Ruddock said.

“I have passed on the high performance baton to new head coach, Toby Booth and his talented coaching team.

“During my time at the Ospreys I have been heavily involved with coach and player recruitment plus the setting up of our excellent new temporary training facility at Swansea RFC.

“Now that the foundations for success are in place it is the right time to move into another challenging role.

“As the club’s first development director I am able to consider a much broader remit. If needed I can still support the high performance end of the organisation, however the main focus of my role will be to support our performance pathway model.”

The news will come as a blow to Irish club Lansdowne, who had hopes of still luring Ruddock back across the Irish Sea to resume as their influential head coach.

The high-flying All-Ireland League club made huge strides under Ruddock’s guidance in recent years, while plenty of young Leinster players also benefited from his tutelage.

Ospreys managing director Andrew Millward said: “Mike’s experience, knowledge and contacts in the game have proved invaluable for the Ospreys and I am delighted to see him carry on with the region.

“He played a pivotal role in the appointments of Toby Booth and Brock James.

“He is a respected figure in the game, not just in Wales, and his new role will allow him to bring all of that and his expertise to bear on the Ospreys rugby operation going forward.

“Having played for and coached at Swansea, Mike knows and understands the DNA of the Ospreys and what the region means to our supporters, sponsors, partners and the community.

“He has already shown that with way he has influenced our recruitment policy and emphasized the need to develop our own talent and by encouraging home-grown players to return to their home region.”