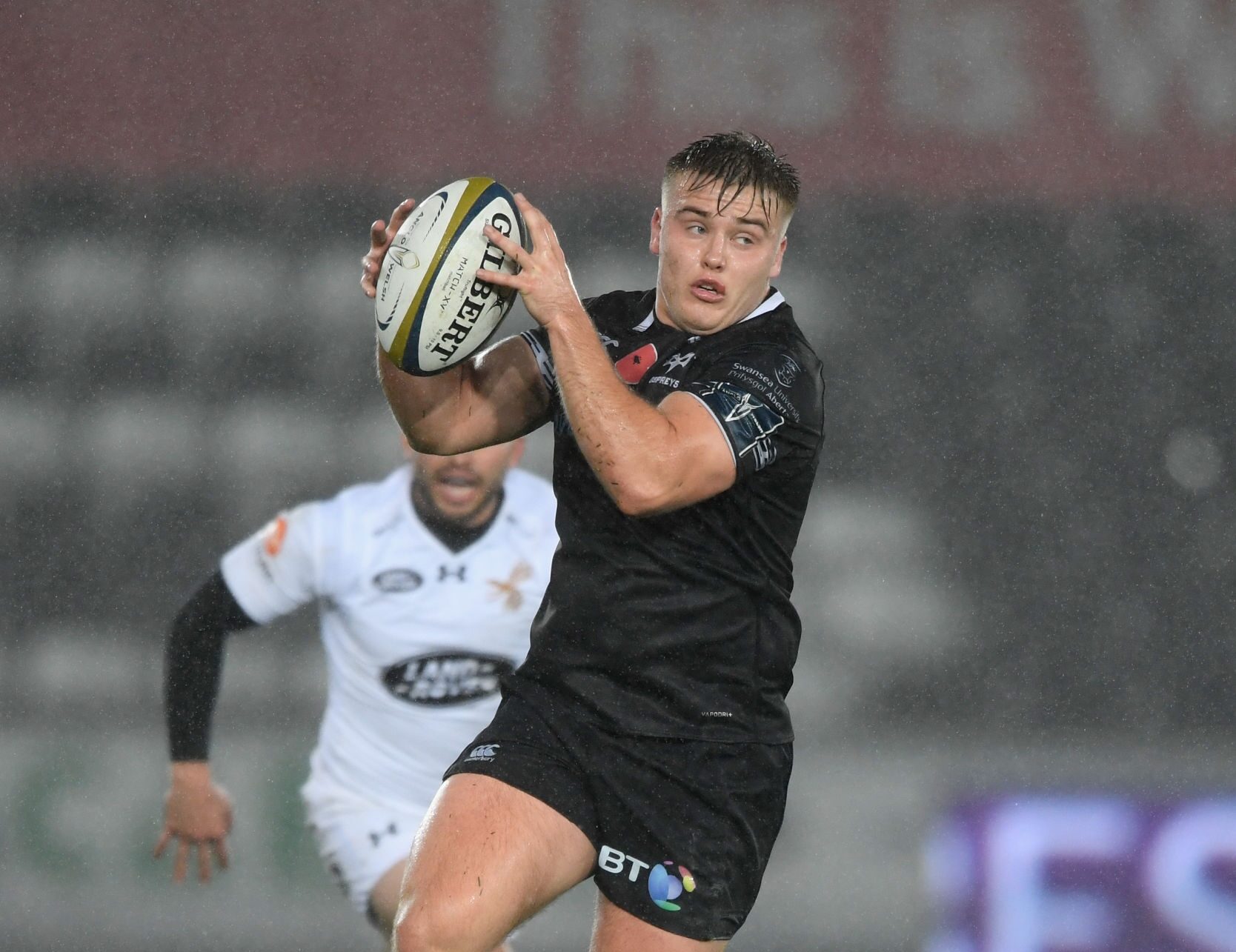 Ospreys and aspiring Wales hooker Ifan Phillips has suffered “life-changing injuries” after being involved in a serious road traffic accident in Swansea on Sunday.

Phillips is in a stable condition and is being treated at Morriston Hospital following a collision between two motorcycles.

The 25-year-old, who is the son of Neath rugby legend Kevin Phillips, is being supported by his family and friends as well as his Ospreys team-mates.

South Wales Police are appealing for witnesses after the collision between a green Triumph Street Scrambler and a Kawasaki.

He trained with Wayne Pivac’s Wales squad last summer although he was not officially called up.

An Ospreys statement read: “The Ospreys can confirm hooker Ifan Phillips was involved in a serious road traffic accident in Swansea on Sunday afternoon and is now being treated at Morriston Hospital. Ifan is in a stable condition and he is uppermost in the thoughts of all of us at the Ospreys.

“On behalf of his team-mates, coaches, staff, all Ospreys supporters and the rugby community, we want to extend our full support to Ifan, his family and his friends.

“The family are overwhelmed and very grateful for the support they have received in the last few days. The Ospreys request that Ifan and his family are given privacy at this difficult time.”

Phillips was a Wales Under-20 international. He started his rugby career with Crymych and was picked up by the Ospreys after stints with Neath and Carmarthen Quins.

He made his Ospreys debut in 2017 and was unlucky not to be called up to Wales’ autumn squad last month due to his fine form at regional level.

Cruelly, he is unlikely to ever play again.

A South Wales Police statement read: “Officers are appealing for witnesses following a serious road traffic collision that occurred at around 1.38pm on Sunday, December 5, 2021, on the B4603, Morfa Road, Landore, Swansea, opposite Landore Social Club.

“The collision involved two motorcycles, a green Triumph Street Scrambler and a Kawasaki. One rider was taken to hospital where he remains and is being treated for life-changing injuries.

“The road was closed for a number of hours whilst investigations continued and we thank anyone affected during this time for their patience.

“If you can help, please contact us quoting ref *424657, go to: https://bit.ly/SWPProvideInfo, send us a private message on Facebook/Twitter, via email: SWP101@south-wales.police.uk or by phoning 101.”