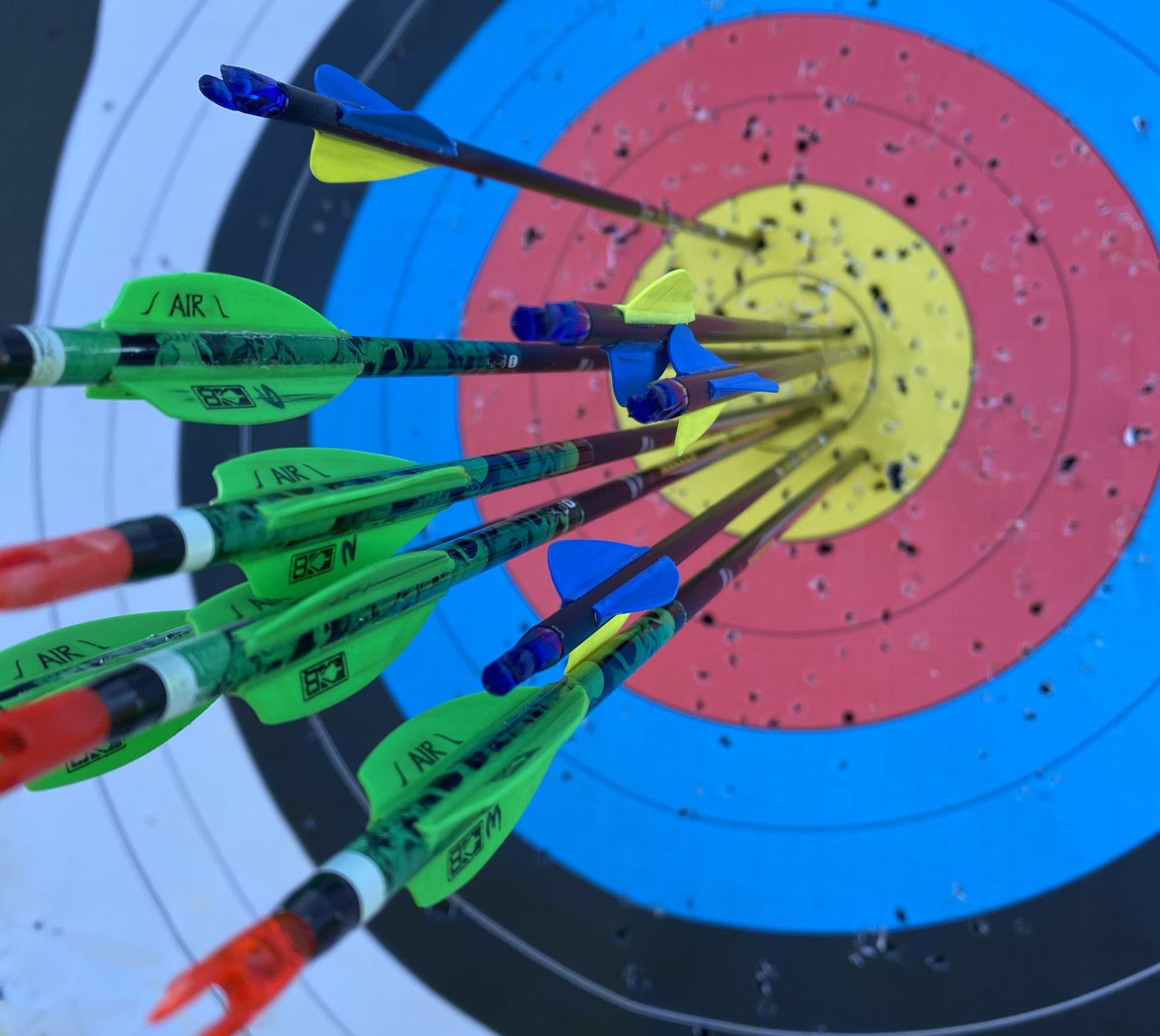 Covid-19 has wrecked havoc on grassroots sport all around Wales but Colwyn Bowmen have found a way to survive. While indoor sports are a no go zone during this pandemic Colwyn Bowmen are adapting to the new normal. Archery outside and arrow detectors are the way forward as chairman Rhys Evans tells Steffan Thomas.

The Colwyn Bowmen know more than most about the effects of Covid-19, which is why they are taking every possible measure to protect themselves along with the future of the club.

Based in Colwyn Bay, the archery club have suffered directly at the hands of the destructive virus with head coach Nick Kershaw having recently been rushed into intensive care.

Thankfully, Nick is now on the mend but the club have also fought a battle for survival themselves with their very existence in doubt.

Now, though, after a grant secured from the Be Active Wales Fund, the Bowmen are on their way back.

The funding has been made possible thanks to Welsh Government and repurposed money from the National Lottery, which continues to be one of Welsh sport’s biggest supporters.

“A few weeks ago we had a text from Nick,” says chairman Rhys Evans.

“He said, ‘sorry guys I’m not too good at the moment and track and trace might get in touch with you’. It turns out he had Covid, so we had to all self-isolate.

“He was fine for a week so we thought he was on the mend but then all of a sudden he took a turn for the worse.

“His wife called the following day to say he’d been rushed to Bangor Hospital in a really bad way and he was in the intensive care unit.

“That hit home that the virus had been among us. So, we have to make sure that everything is pristine and clean and we can’t take any unnecessary risks.”

The club are still firing arrows, but there is definitely a new normal – and steps had to be put in place to ensure the safety of both members and non-members alike.

One big change has been the switch from indoors at Parc Eirias to outdoors at Colwyn Bay Rugby Club.

In the new world of archery, one piece of equipment they have discovered they can’t do without is a metal detector – a device they were able to afford thanks to the Be Active Wales Fund.

“When you are shooting, you can’t go and collect other people’s arrows and you have to maintain a two-metre distance every time,” says Rhys. “It’s changed the way we play the sport.”

What has also changed is the use of metal detectors to find arrows which have gone astray.

“We have purchased a metal detector and it’s invaluable,” he says.

“We get some people shooting 40 metres outdoors. You can imagine, if you lose the target it’s going to go into the ground.

“What usually happens if you miss the target is that it goes at an angle and digs itself into the grass, so it’s horizontal. Without a metal detector, we wouldn’t have a hope in hell of finding the arrow.

“That could be extremely dangerous if a rugby player slipped and fell on top of it.”

Without the £1,500 grant awarded to the club, there would have been no metal detectors and no archery.

“The fund has been a lifesaver,” says Rhys.

.@ColwynBowmen are working towards a ‘new normal’, thanks to a grant from the #BeActiveWales fund.

The club are still firing arrows… but now outdoors to help ensure they are following local guidance. #KeepWalesSafehttps://t.co/cN0t8jJ9uN

“At one point when we were in the sports centre, it allowed us to upgrade the whole club buying new targets, safety nets, hand sanitisers and stands. But now, we can’t shoot indoors.

“So, we are shooting outdoors at Colwyn Bay Rugby Club, which is fantastic. With the grant, we are going to be buying a container so we can put our stuff outside and keep it in a permanent location.”

The chairman is determined the club must survive the current climate and continue into the future.

“Archery is very popular in north Wales. Prior to Covid the club was doing really well and we had 35 members on our books.

“It’s hard to know how many will come back due to the new restrictions, but we’re doing all we can.”