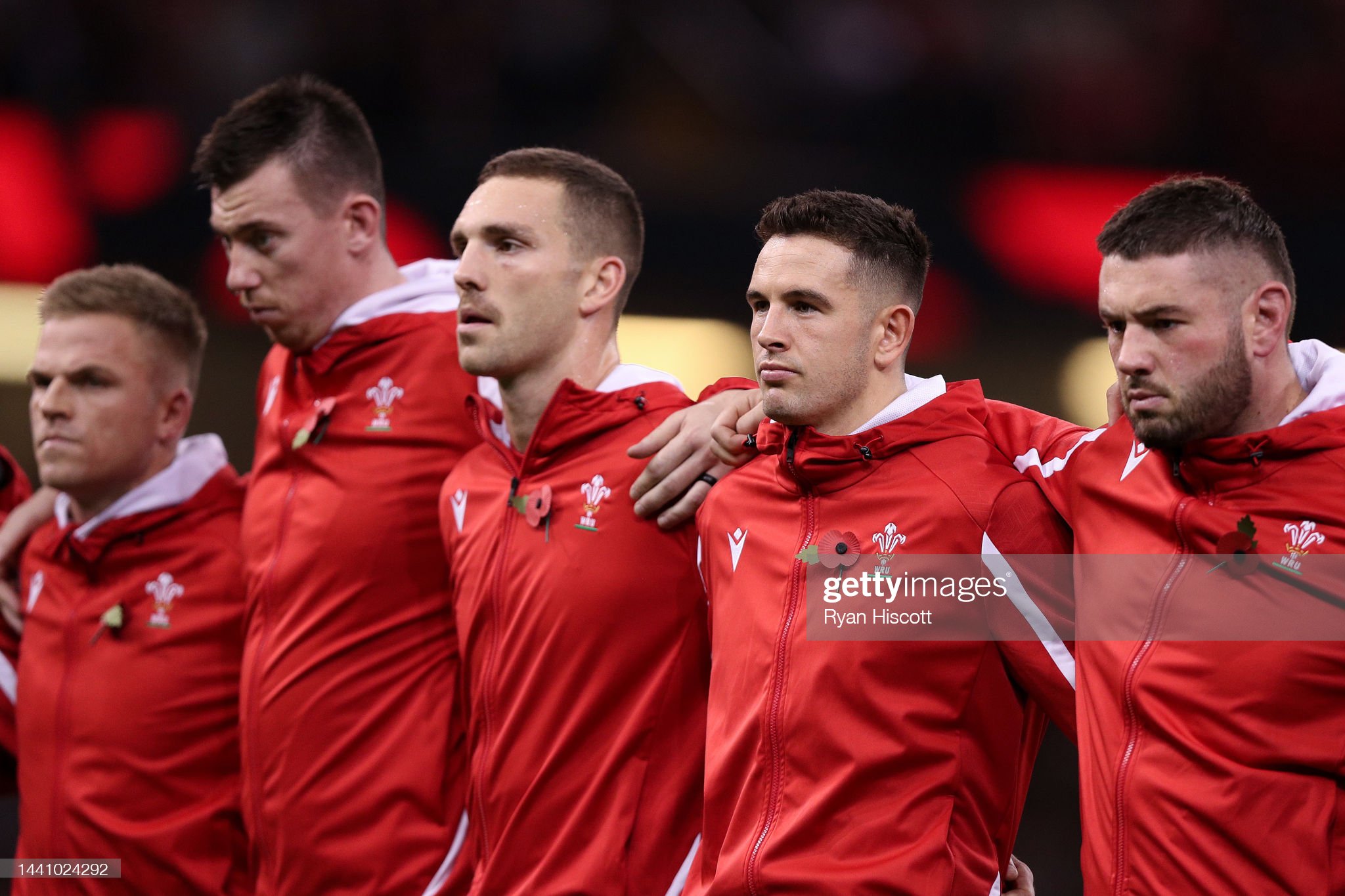 Owen Watkin is ready to stake a claim for the 12 shirt. Pic: Getty Images.

Owen Watkin says Wales will have to front up physically against Georgia if they are to unleash their potent back-division this Saturday.

Wales’ pack were impressive during last weekend’s hard-fought 20-13 victory over Argentina where they enjoyed 58 percent of territory against the abrasive Latin Americans. Georgia will pose a similar challenge up-front and are renowned for their physicality and set-piece prowess.

But Ospreys centre Watkin is confident Wales can back up their performance against the Pumas with another strong outing against The Lelos.  “We know it’s going to be a big physical battle,” he said.

“Obviously we didn’t step up to the mark against New Zealand but against Argentina we delivered.  Georgia are a big physical side with a big pack so we are going to have to front up physically.

“Before we try to throw the ball around, we are going to have to beat them up up-front, I think.  We are more confident (after last weekend’s win).

“We performed very well against Argentina and that’s boosted us this week. We are still working really hard and there’s a lot to work on, but we have prepared really well for the game Saturday.

“We know we are going to have to really try to break these Georgians down to get some tries on the board.   It’s probably not going to come until the last quarter of the game, but we are really prepared for that.”

Watkin has had to bide his time with Nick Tompkins starting alongside George North in midfield during the first two fixtures of the Autumn Nations Series. But he has been given the nod to start alongside his regional teammate North at the Principality Stadium this Saturday, and he is determined to put his best foot forward.

Love to see Owen Watkin playing in his actual position for a change, good defensive performance by Wales based on kicking and pressure – something they didn’t do last week.

Tomos Williams should feel aggrieved about not getting MOTM #WALvARG #AutumnNationsSeries

“The coaches are really happy with me defensively,” he said. “I want an opportunity to get my hands on the ball and show what I can do with it because I know what I’m capable of.

“If you stay in the game and in the moment your time will come eventually. I think being patient is a big part of it.

“I’m really pleased to finally get a start in this campaign. I just hope I can get some ball in hand and it’s an opportunity to show what I can do.

“I feel like I’ve shown what I can do off the bench but now I need to take my opportunity from the start. We’ve (Watkin and North) had a couple of games together at centre for the Ospreys.

“We know how we both defend, attack, and what we like to do. If I perform this weekend hopefully, I can get an opportunity against Australia but for us, we are just focusing on Saturday’s game.”