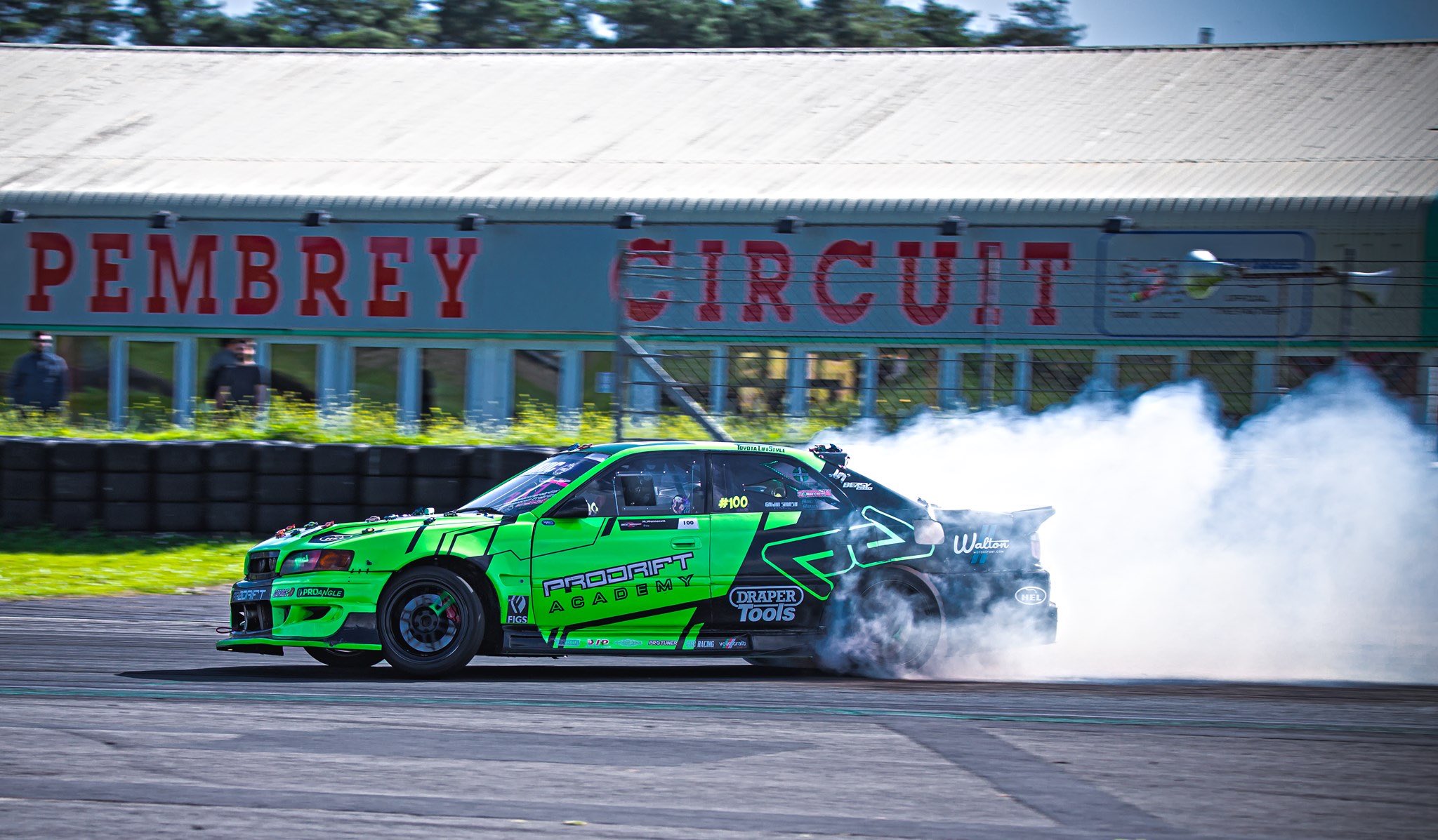 The Welsh Motorsports Centre will celebrate 30 years of motor racing this year.

Did you know that Ayrton Senna still holds the lap record at the Welsh Motorsports Centre? It’s just one of the hidden historical motorsport gems that the Pembrey circuit will be celebrating this year, as it marks its 30th Anniversary as a fully operational motor racing track.

The three time Formula 1 world champion, who is regarded as one of the greatest racing drivers of all time, set the unbeaten 44.43 second fastest lap record in a McLaren during testing in 1988 – shortly before winning his first world title.

“The surface at the circuit is very smooth,” said Senna at the time. “It’s a high-grip surface which is nice to drive. It’s quite twisty, so it’s demanding. You have to put in a lot of effort, with physical and mental concentration, all the time. It’s a short lap, but for testing it’s a good circuit.”

And thousands of other racing drivers have found it to be a good track too, with a busy racing and testing diary making it a profitable venue – and a major economic boost to the local community, thanks to the thousands more visitors it attracts to the area each year.

And this is why Pembrey is planning for the next 30 years, with construction of a brand new pit garage complex already underway. Situated down the pit lane next to the circuit’s control tower, the new complex will comprise 12 double garages with capacity for 24 cars and will benefit from a vast paddock space behind.

Officially opening as a motor racing circuit in 1990, the British Automobile Racing Club’s Carmarthenshire venue has become a popular track for spectators and competitors alike amidst the UK racing landscape – continuing to go from strength-to-strength over the past three decades.

With several important track developments such as the implementation of a new circuit layout, revised rallycross configuration and improved spectator banking having taken place during the past three years, the addition of this latest infrastructure is likely to bolster Pembrey’s appeal even further.

Work on the garages is set to begin in the coming weeks and is currently scheduled to be completed by April; finishing in time to kick off what is set to be a spectacular summer of motorsport around the picturesque circuit.

In addition to the new garage complex, Pembrey’s facilities around the venue have also been refurbished to further enhance the customer and competitor experience moving forward.

Providing the backdrop for a spirited trip down memory lane in late June, and forming the centrepiece of Pembrey’s milestone year, the Historic Sports Car Club will make a welcome return to Pembrey. Bringing the past back to life, a glittering array of sensational sportscars, flame-spitting saloons and evocative racing cars will thrill those in attendance whilst there will be plenty to see off track as well.

“Having been here since the very beginning, it fills me with immense pride that Pembrey is celebrating its 30th Anniversary this year – and we couldn’t mark the milestone any better than by delivering another memorable year of racing, as well as building for the next 30 years,” says Pembrey’s long serving Circuit Manager, Phil Davies.

“Over the past three decades we have hosted all sorts of events such as the British Touring Car Championship, British Superbike Championship and British Formula 3 – to name but a few – and all of them have played a pivotal role in our continual growth.

“With a new garage complex and some of the marque events we have, I’m confident that 2020 is going to be a special year for the venue and I’m looking forward to welcoming spectators and competitors alike in joining us as we celebrate.”

“Pembrey is a really important part of the UK motorsport scene and Phil and his team have provided excellent racing and a warm Welsh welcome for 30 years,” adds BARC Group Chief Executive (and former Wales Rally GB boss) Ben Taylor.

“There is still a huge amount of potential there and these new garages are the next stage in realising that. They will significantly improve the experience for people racing and testing at Pembrey this year.”

Pembrey Circuit will kick off its 2020 motorsport season in late-March.