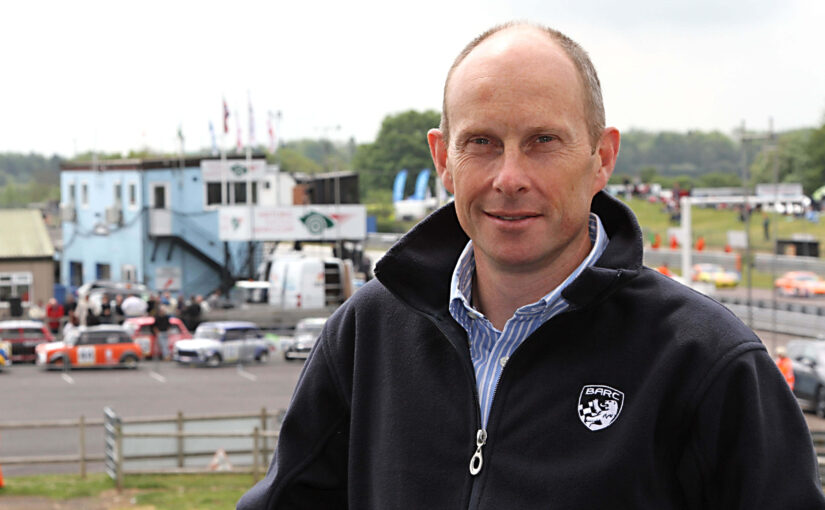 Ben Taylor, the former boss of Wales Rally GB and now Group Chief Executive of the British Automobile Racing Club (BARC) which operates the Pembrey Circuit, says that he is ‘incredibly disappointed’ that it has been forced to cancel yet another race meeting at the venue – thanks entirely to the Welsh government’s refusal to budge on its arbitrary 30 person restriction rule.

The venue annually brings in around £10M to the local west Wales economy and after a significant investment this year in a new pit garage complex it had planned a magnificent calendar of events for 2020 to celebrate Pembrey’s 30th anniversary as a fully licensed race track.

But with the exception of a few private test days, the vast 200 acre Pembrey site has stood empty and silent this year. The on-going situation is now putting 20 full and part-time jobs at risk.

The BARC had hoped to run its first scheduled race meeting since lockdown on 12/13 September, and has put significant social distancing and Covid-19 compliant protocols in place for the event to take place safely. But it has now been forced to cancel that event – as the Welsh government’s next full review of its coronavirus guidelines doesn’t take place until the day before the race meeting was due to run.

“This is incredibly disappointing news,” says Taylor. “We have been working closely with Welsh Government officials, the local council and Motorsport UK to try to find a solution, but there is simply no movement with the regulations.

“The Welsh Government have set up three ‘test’ events at the start of next month, but the First Minister won’t be making a further update until 11 September and that’s way too late for us. We know that all sports are suffering from the same 30 person restrictions in Wales; setting an arbitrary figure across the board is simply not a properly conceived policy, whether it is 30 or 100 or 500.

“We are not expecting special dispensation, but it is difficult to think of a more suitable activity for social distancing than motor sport, where everyone is in their own cars, in an outdoor environment across hundreds of acres. Social distancing protocols are all in place at the circuit, including signage, screens, sanitising stations, one-way routes, take-away food facilities and outdoor seating.

“The venue’s protocols have all been amended in keeping with the official guidelines and the circuit already provides its own medical cover. What is particularly galling is that we know of ‘unofficial’ events that are being held on private land for hundreds of participants in parts of Wales, but because we follow the rules of the governing body and the Welsh Government, it is our business that suffers and by extension that of our suppliers.

“Pembrey Circuit is a major business and employer in an area of social and financial deprivation, with a financial impact of around £10m on the local economy. It employs 20 people on full and part-time contracts, attracts tens of thousands of visitors to the area each year and has a long and local supply chain, including butcher, baker, brewery, marquee supplier, etc.

“All of these benefits will be lost to the region and the country if the venue is continually prevented from hosting its events.” The first race meeting now scheduled for Pembrey Circuit is the Classic Motorcycle Race Meeting on 26/27 September, followed by the BTRA British Truck Racing Championship the following week, 3/4 October.