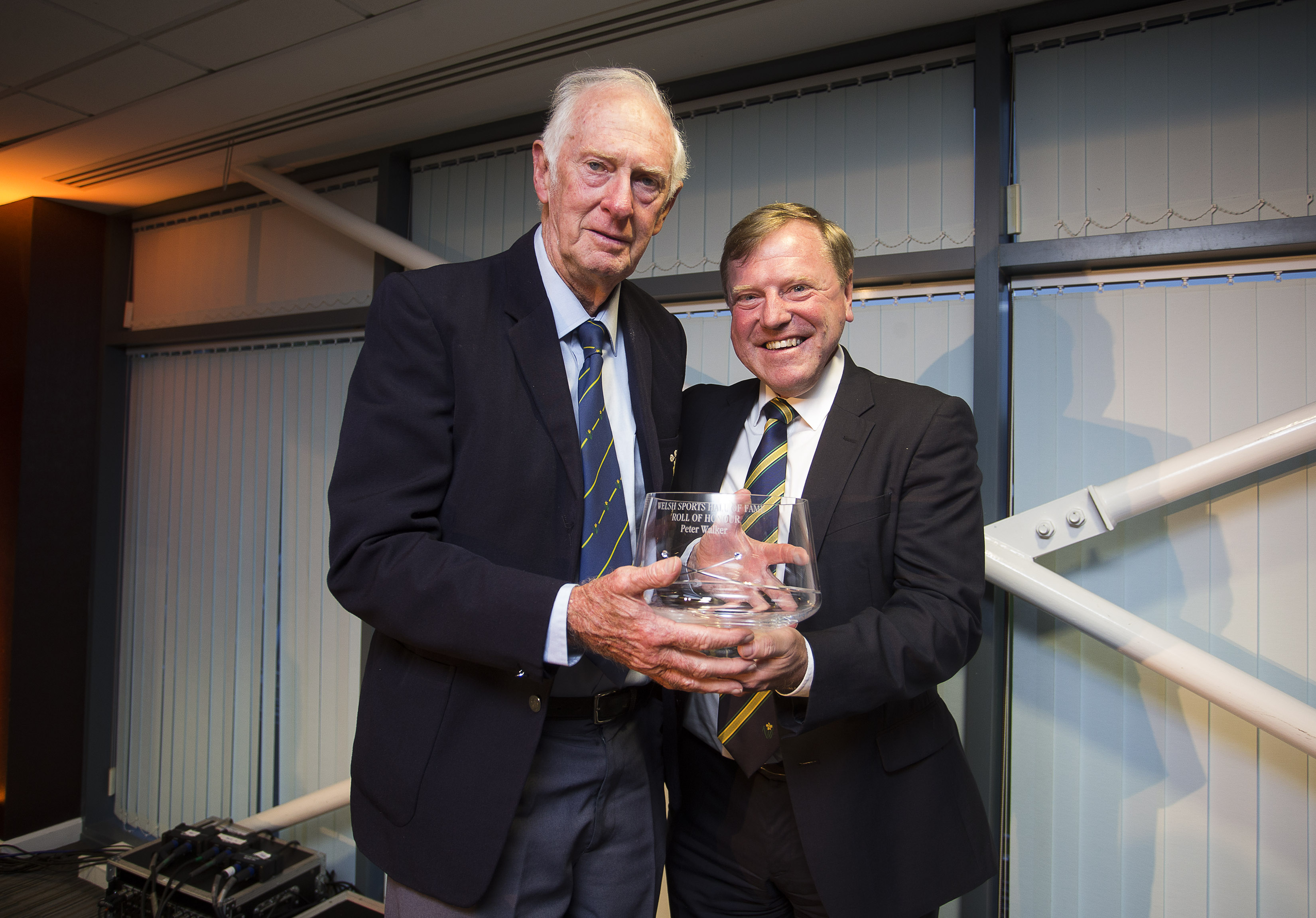 Former Glamorgan and England cricketer Peter Walker – who went on to become a leading broadcaster in Wales – has died aged 84.

Walker – who suffered a stroke – was born in England, but raised in South Africa. He spent two years in the Merchant Navy before joining Glamorgan and making his home in Wales.

He played for the Welsh county between 1954-1972 and became the 10th player from Sophia Gardens to join the Roll of Honour.

He took 697 catches in 469 career matches, and his 73 catches in 1961 – to go alongside his 1,000 runs and 100 wickets – is the third highest figure for a fielder in a single English cricket season, after Wally Hammond and Mickey Stewart, and the best ‘treble’ – runs, wickets and catches – ever recorded in the history of the first-class game.

In all, he scored 17,650 first-class runs, including 13 centuries, in 469 matches and was in the Glamorgan side that won the County Championship in 1969.

He also played in three Test matches for England in 1960 against South Africa.

At the end of his playing career he became a well-known broadcaster and author on the game and helped to form Merlin Television, which became the largest independent production company in Wales.

After selling out in 1996, he became the first chief executive of the newly formed Cricket Board of Wales and was largely responsible for the development of the National Cricket Centre for Wales at Glamorgan’s home ground at Sophia Gardens.

In 2009, he was elected President of Glamorgan County Cricket Club and two years later he received an OBE for his services to cricket. He also served as chairman of the Professional Cricketers’ Association.