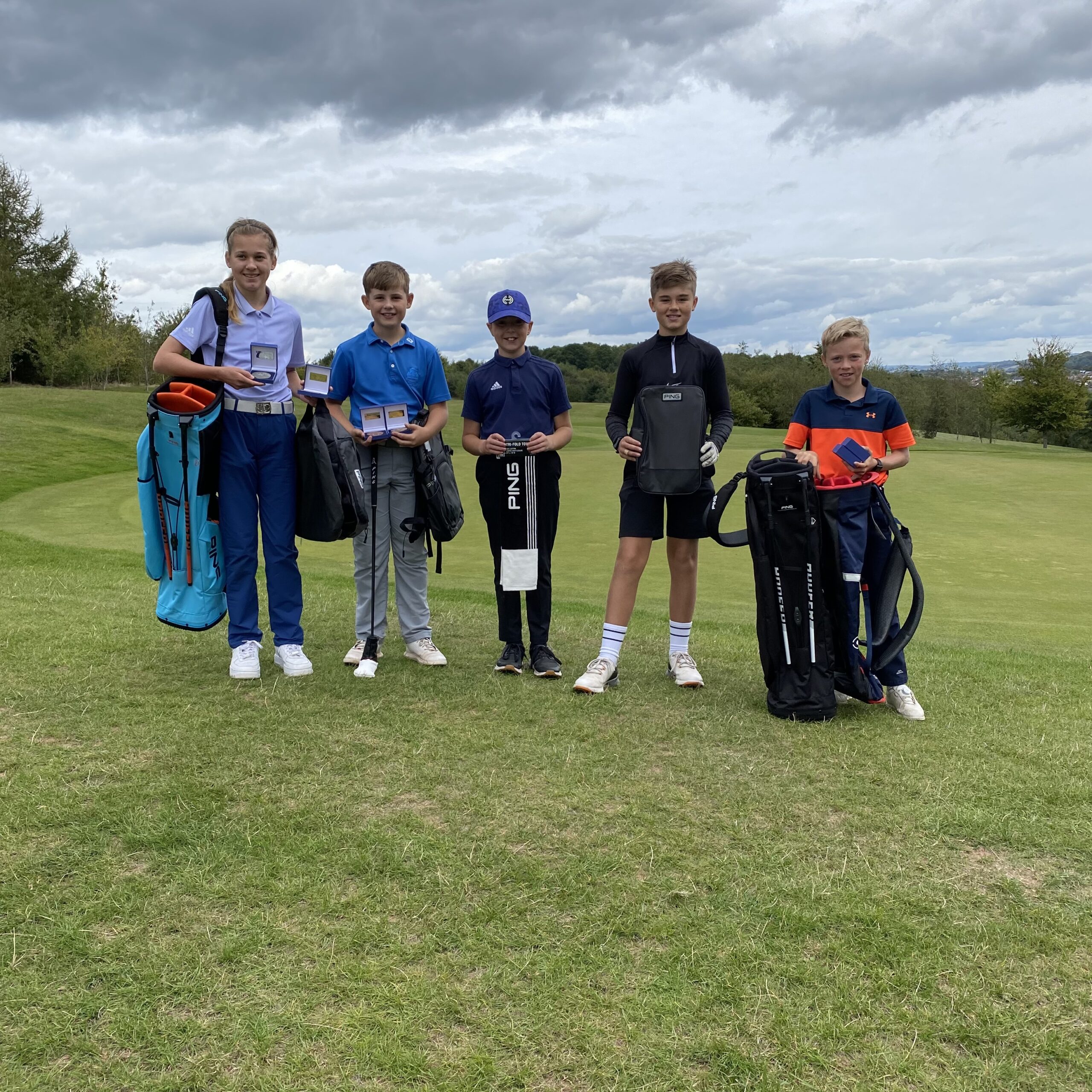 Seventy two of the best young golfers in Wales took part in the PING Welsh Junior Tour Finals at Tredegar Park, with winners coming from all round Wales.

Bleddyn Holgate, from Cilgwyn in West Wales, won the Under 14 category Order of Merit, with Geraint Barnes, Llantrisant and Pontyclun, taking the honours on the day with an impressive 44 points, along with third place overall.

William Johnson, Tredegar Park, claimed second place in the Order of Merit, North Wales duo of Luke Venables of Wrexham and George Ledsham of Mold finishing second and third at the finals event.

James Palfrey, Greenmeadow, won the Order of Merit title in the Under 12’s category, as well as finishing third on Finals Day.

Alicia Kelly, Werddu, was in second place in the final event, behind winner Thomas Maclean, Pennard, who was also second on the Order of Merit with Efan Rees, Garnant in third.

In the Under 10’s Ludlow’s Harry Smith won both the final event and the Order of Merit, Wrexham’s Sam Sheard also second in both categories. Cameron Gittins, Llantrisant and Pontyclun, was third on the day, Ricky Mohun, Prestatyn, third overall.

“It was good to have the PING Welsh Junior Tour back to its best this year after the Covid disruptions, and great to see so many young players enjoying themselves and playing well,” said Tournament Director Daniel Fullager.

“Also a special mention for brother and sister pairing Thomas and Molly Maclean who were both in the prizes, as well as Alicia Kelly for finishing second in the mixed event.

“The PING Welsh Junior Tour has been to Mold, Caernarfon, Lakeside, Garnant Park, Builth Wells and Aberdare this year, before finishing at Tredegar Park.

“Thanks to the staff and volunteers at all those clubs for working so hard to make the event a great success. Thanks also to all the parents and guardians who did so much to take the players around Wales for the tournaments.

“To see so many young players taking part in so many events around Wales was excellent. In the few years the PING Welsh Junior tour has been going, we are seeing former participants making it into Wales squads at junior and senior level.

“There are many more who have just been able to enjoy playing and learning in a competitive environment. We look forward to doing it all again next year.”