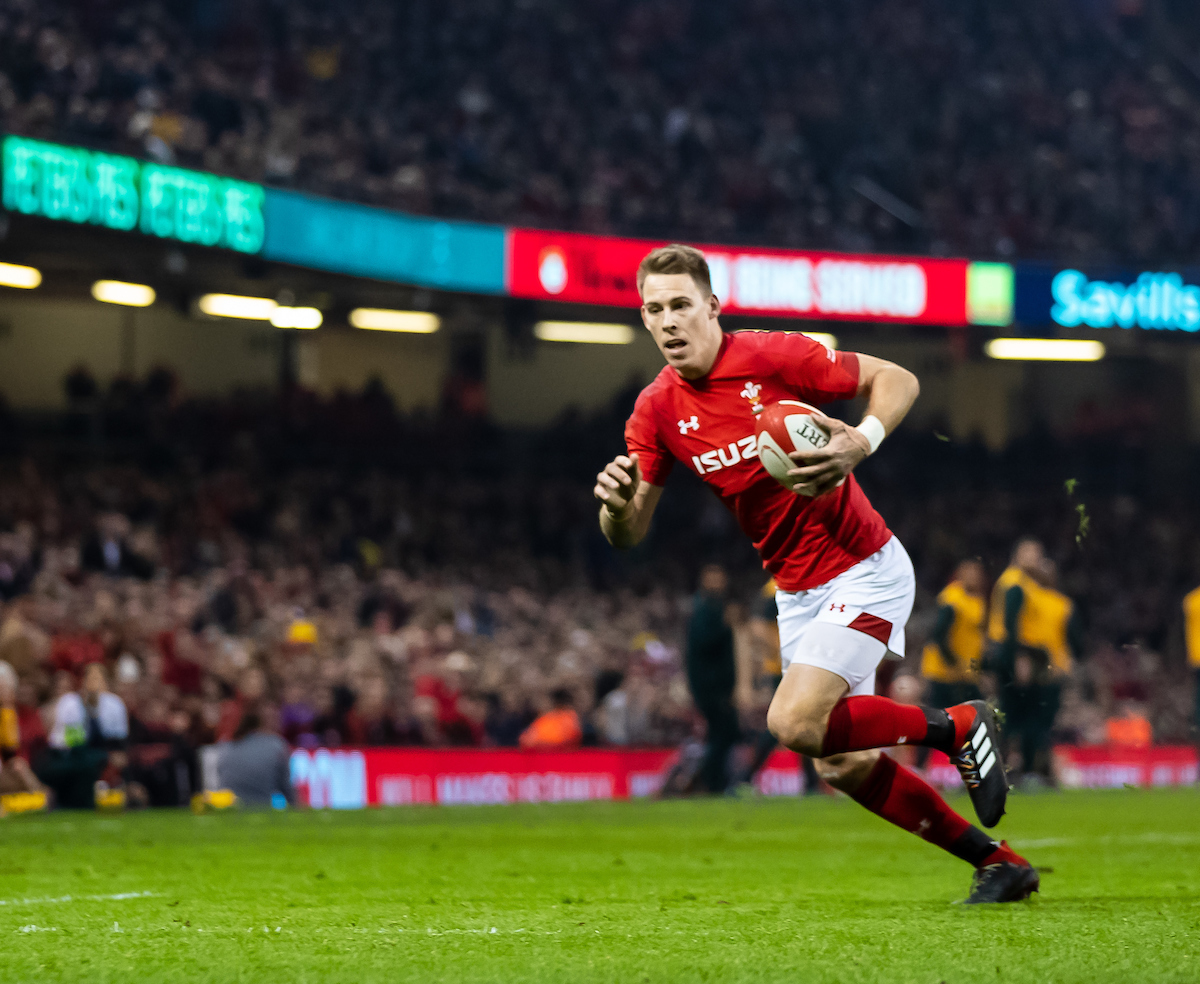 Liam Williams has chosen to return to the Scarlets next season after being swayed by Wales coach Wayne Pivac.

The Wales and Saracens star had been weighing up a £700,000-a-year move to French giants Toulon as the alternative to returning to his former region for £400,000.

But after talks with Pivac over what being based in the south of France might mean to his availability for Wales, the 28-year-old has opted for the coastline around Llanelli, rather than the Cote d’Azur.

Williams has 65 caps, with 62 for Wales and three for the British and Irish Lions, so would not have fallen foul of the 60-cap eligibility rule had he chosen to base himself outside of Wales.

But with his release for some Tests and training camps in doubt had he moved to France and the heavy demand of the Top 14, the full-back, who is keen on another Lions tour in 2021, has opted to commit himself to the Scarlets.

Williams has had several conversations with Pivac, the New Zealander who was his regional coach before Williams left for Sarries in 2017.

Scarlets Close To Winning Liam Williams’ Vote . . . But Toulon Are Also On The Ballot Paper

“From a selfish Welsh point of view I’d love to see him back here in Wales,” said Pivac after he returned from watching the World Cup last month.

“That’s a decision ultimately that he will make given that he can play both inside and outside the country given the number of Test matches he’s played.”

Williams is out injured until late January with an ankle problem he picked up at the World Cup but did not feature in Pivac’s first squad to face the Barbarians last month as he plays in England and was not released.

Williams was also initially wanted by the Ospreys, but they ruled themselves our after an initial approach and may now turn their attention to trying to sign Wales back row forward Ross Moriarty, who is out of contract at the Dragons at the end of the season.