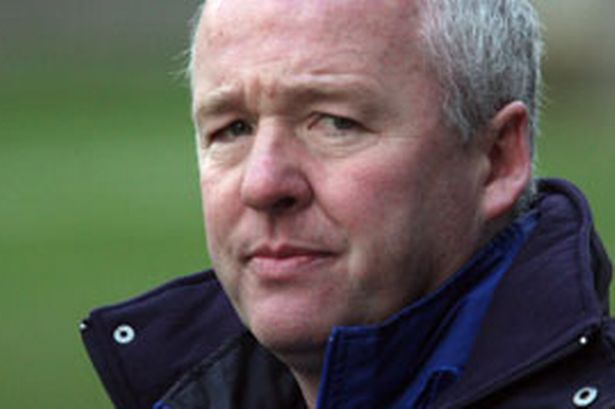 Aberystwyth Town are aiming to continue their impressive push for a top-six spot tonight (7.45) as they look for sixth-straight win in the JD Welsh Premier League.

The Seasiders have been unstoppable of late and their run has pushed from to within four points of leaders Connah’s Quay.

Ahead of tonight’s visit of Carmarthen Town to Park Avenue, Aber boss Nev Powell says that momentum is key.

“We’ve got great momentum at the moment which we want to take into the Carmarthen game.

“The lads carrying a few knocks will have had a chance to recover and we’ll be raring to go again on Friday.”

Powell’s team have been unbeaten since October 5th and have staged late comebacks in their last two outings to claim dramatic wins over Bala Town and Cardiff Met.

For a successive week, Ashley Ruane and Declan Walker were both on the scoresheet for Aber as they overturned a one-goal deficit against Bala before regaining the lead with 90+3 minutes on the clock.

Assistant manager Gavin Allen added to Powell’s comments after the Bala victory, stating: “The dressing room is absolutely bouncing at the minute, and the character the boys are showing; we don’t know when we’re beaten at the moment.”

In the night’s other game, Cefn Druids, ninth, are looking to bounce back from a lacklustre defeat to Llanelli last time out against Bala Town.

The Lakesiders will move into third and go within a point of Connah’s Quay with a win.