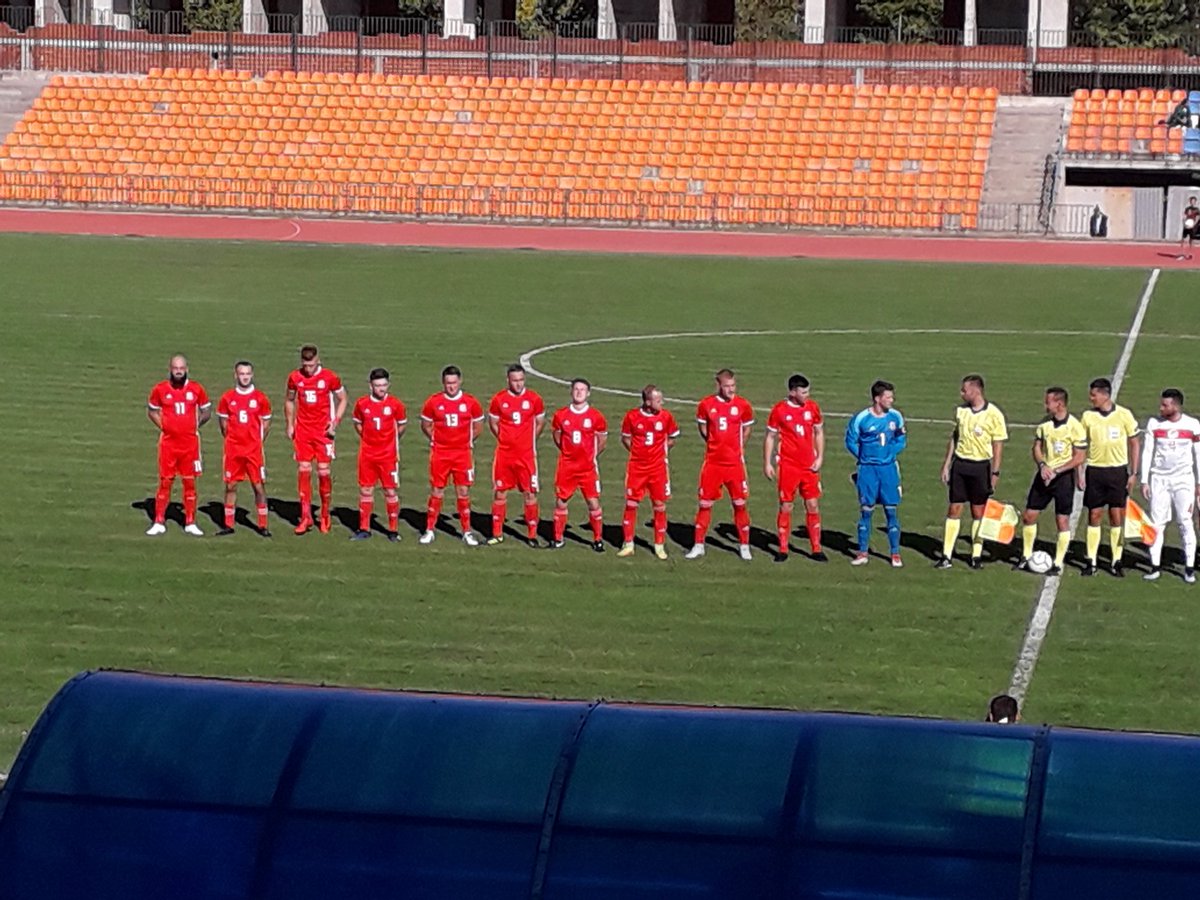 The scene at the stadium in Bulgaria where South Wales faced Istanbul.

South Wales slipped to defeat in their Uefa Regions Cup group match against Istanbul in Bulgaria.

Turkish team Istanbul won 6-2 having powered into a five-goal lead before half-time at the Hadzhi Dimitar Stadium, Sliven

Chris Quick led the South Wales fightback, scoring twice during the second half.

Chris Colvin-Owen could have netted from a penalty during the first 45 minutes after Jordan Evans and was fouled, but the spot-kick rebounded off a post.

Josh Brogden went close from a free-kick after nine minutes and an Evans’ effort clipped a post, but South Wales took time to settle down.

They sent on Joey Morelli, Ryan Morgan and Andre Phillips and finished in style with those two goals scored by Quick (74 and 78 mins).

Phillips had an assist on both Quick goals.

Istanbul had the final word, though, with South Wales pressing hard. Topal was on target to score a sixth for the winners and complete his hat-trick three minutes into injury time.

Only the group winners will qualify for the final round which will be played next summer.