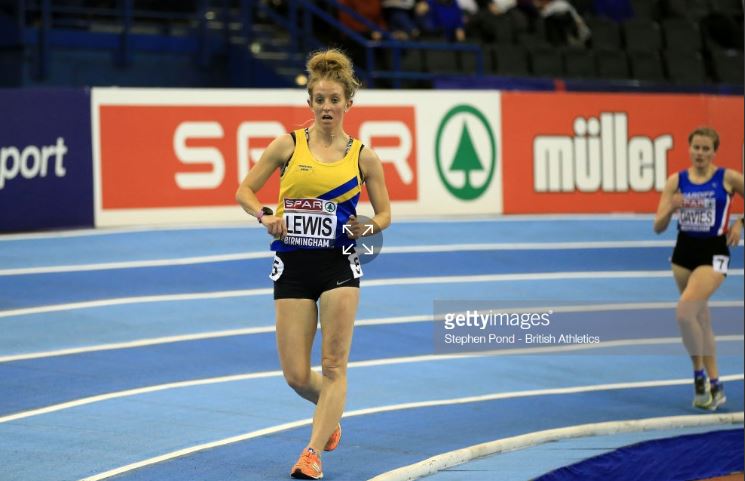 Welsh race walkers Heather Lewis and Bethan Davies will be part of an eight-strong team representing Great Britain at the European Race Walking Cup in Lithuania on Sunday.

Pembrokeshire athlete Lewis travels to Alytus as the current British women’s number one following an excellent first half of 2019.

The Commonwealth Games and European Championships competitor has twice beaten her 20k personal best so far this season.

Her time of 95.04 at the European Athletics Race Walking Meeting in the Czech Republic last month put her fifth on the UK all time list.

Lewis will be joined in Lithuania by her Welsh Gold Coast Commonwealth Games team-mate Davies, one of those ahead of her on the all-time rankings.

The three-time British Champion, who also competed at the 2017 World Athletics Championships has had a relatively quiet start to 2019.

Boasting a personal best of 91.53, set in Lugano last year, so far this campaign Davies has clocked 99.43 at the IAAF Race Walking Challenge in Rio Major in April and finished runner up to Lewis in the Molly Barnett 10km in Coventry in March in 46.59.

Both Welsh athletes will be targeting the British Athletics qualifying time of 93.30 for the IAAF World Championships in Doha, later this year.

They are joined in the GB women’s 20K team by debutant Erika Kelly from the Isle of Man. The trio will be hoping to equal, or better, the sixth placed team finish of two years ago.