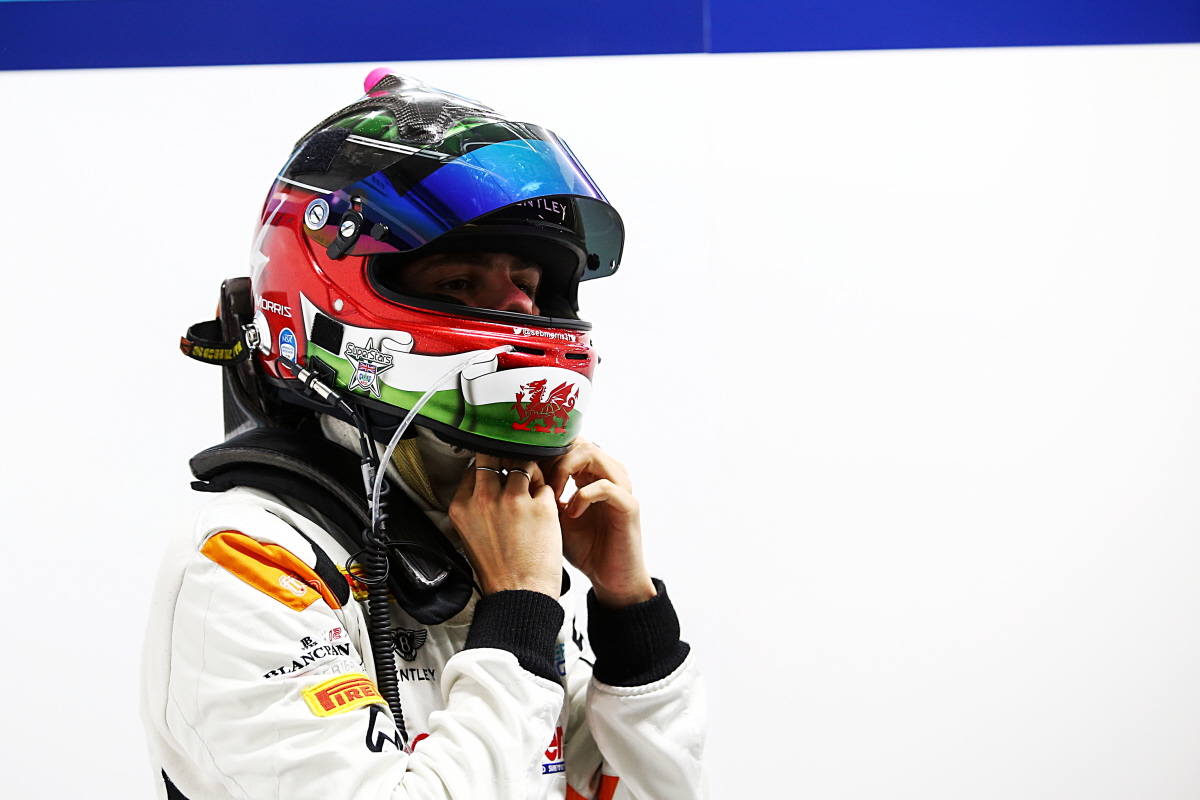 You’ve waited five months for racing to restart, you fly to Italy for the Covid-19 delayed opening round of the GT World Challenge Europe Endurance Cup and then one of your team-mates crashes the car before you get the chance to drive it.

The situation doesn’t bare thinking about, does it?

I mean, if you didn’t laugh you’d cry.

But that bizarre and unfortunate outcome is exactly what happened to Seb Morris recently.

The Wrexham-born driver was in Imola for what he’d hope would be his first race since February.

As the lead driver of the Bentley customer CMR team, Morris is also coach and mentor to his less experienced team-mates – one of whom crashed the squad’s Continental GT3 in to a wall just half an hour in to the three hour race.

And just as in sim racing, which has kept Morris occupied during lockdown, it was ‘game over’ in the real racing world too – for that weekend at least.

Morris will have to wait a bit longer still before he’s able to make some of his legendary high-speed overtaking race moves, as the next round of the series doesn’t take place until next month – where he’ll be hoping for better luck at the Nurburgring in Germany.

“It’s been great to be back at a race track for an actual race weekend after so long, even if the race didn’t turn out how any of us wanted,” said Morris.

“It’s fantastic to have been given the responsibility by Bentley to head-up the progress of CMR from Bentley’s side, and I’m really enjoying the role.

“It’s not just about being in control of the development of the car and the set-up for a brand new customer team, it’s about bringing the team as a whole forward and also mentoring and coaching the young drivers.

“My job isn’t just about driving now, it’s to help the young drivers come through and to provide as much value as I can with the input on the engineering side of things too.

“We made some big steps this weekend, pretty much from ground zero, and while the race didn’t go to plan for us we’ve all come away feeling positive for the big test ahead of the next round.”