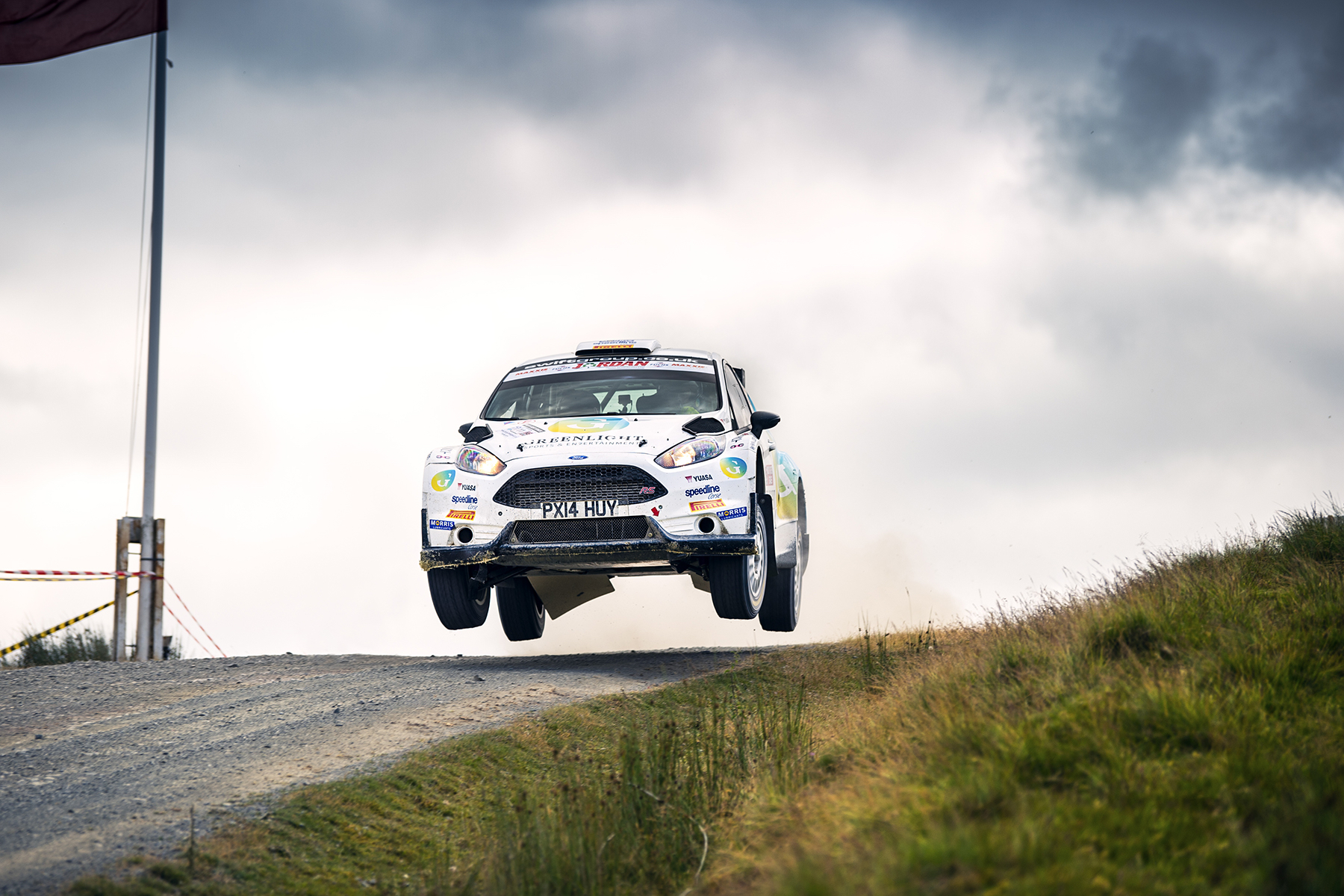 The Nicky Grist Stages, which is scheduled to take place on Saturday 10 July, has applied to the Welsh government to run as an official motorsport test event and join the nine other sporting and cultural trial events that will take place in Wales over the coming weeks.

There has been no major rally in Wales since February 2020, with only a trial event for 30 cars in north Wales last December – which ran without a hitch and had no resulting track and trace cases of Covid-19 amongst the competitors, officials and local residents.

Motor racing, which has been back up and running in England for several weeks, is still off limits in Wales – meaning that Pembrey and Anglesey circuits remain silent.

And while the timetable for the reopening of motorsport in Wales remains unclear, events continue to be cancelled – the Dennis Motorsport Epynt Hillclimbs, due to take place on 19/20 June, the latest event to pull the plug.

The Nicky Grist Stages – which is set to welcome competitors from eight major UK championships to Wales, including the British Rally Championship, MRF Tyres BTRDA Rally Series and Motorsport UK Pirelli Welsh Rally Championship – is pressing full speed ahead with its plans to run, with the full support of organisations such as Motorsport UK, Natural Resources Wales, MOD, Powys County Council and Builth Wells Town Council.

It might not take place for another eight weeks, but the green light from Welsh government will need to come well before that – and running as an official test event would remove the guillotine that has been hanging over the rally organisers ever since it began preparing for the Nicky Grist Stages many months ago.

And with a route through the super smooth Llyn Login, Monument, Halfway and Crychan forests, located in and around the Epynt military range, you’d struggle to find a bigger outdoor sporting venue. It’s an awful lot bigger than the Cardiff City stadium, which will allow 4,000 people in to watch Wales play Albania on 5 June, that’s for sure!

Even the Service Area, located on the Builth Wells FRC pitch, is over 15,000 m² – meaning that teams can remain in their own separate bubbles – while there is of course only two people in a rally car; the same as during driving lessons, which resumed in Wales on 12 April.

“Hopefully it will pave the way for motorsport to restart here in Wales from end of June/July onwards. Here’s hoping!”

“Obviously I’m biased, but these kind of events are going on all over the world at a bigger scale than anything in this country, and we’re the ones sat at home waiting to see if a pilot event will be successful to allow us out again.”