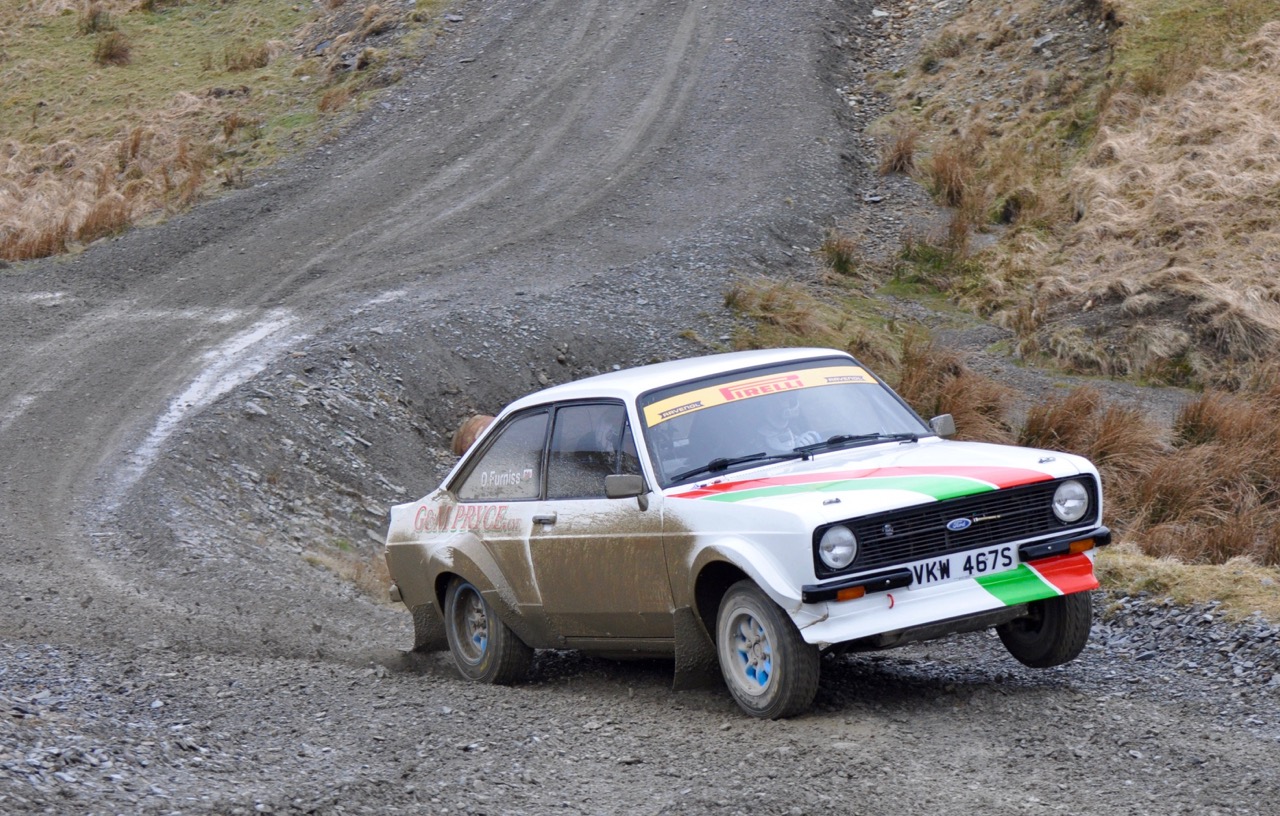 Rallying could return at a famous Welsh forest complex in August – but with social distancing rules likely to prevent co-drivers from taking part.

Scheduled to take place at Sweet Lamb, a popular Wales Rally GB stage situated in the stunning rolling hills on the Ceredigion and Powys border, the driver-only time trial on Sunday 9 August will take place behind locked gates and without spectators.

There will also be a strict limit on the number of service vans and mechanics allowed on site.

Organised by Aberystwyth and District Motor Club, which has run the Ystwyth Rally at Sweet Lamb over the past two decades, the event will contain a single four mile stage – run a total of six times, three times in each direction.

Without co-drivers, drivers will have to memorise the route and drive on sight – as opposed to a navigator reading route notes and calling the corners, crests and jumps in advance.

Competitors will only be allowed to arrive early on the morning of the event, and be effectively locked in the isolated venue until they leave after the finish of event later the same day.

The organisers, being residents of Ceredigion, Powys and Gwynedd, are keen to minimise any potential impact on the local area, and are monitoring the situation with regard to travel and business restrictions in Wales.

Accordingly, any decision made by the Welsh government, either to lift travel and trade restrictions in the coming months, or to limit movement and social interaction in the event of a second wave of Covid-19, will be respected and acted upon.

“I think it’s a great idea to get rallying back up and running,” says Welsh rally ace Osian Pryce.

“I don’t personally like not having someone sat in a rally car with me – even on a test, I don’t like the silence!

“Having said that, the event sounds like great fun and I’m sure an awful lot of rally drivers will be eager to do it.

“We’ve only had one forest rally in Wales this year, so people are itching to get back out and compete in a rally car.

“Using one set of tyres, a tank and fuel and a van and trailer as back up, it will be a very cost-effective and fun way to get back out competing on gravel.

“Goodness knows when rallying as we know it, with a driver and co-driver, will return.

“I hope it won’t be too long, but I don’t think it will be anytime soon, either.

“In the meantime, full credit has to go to the organisers of this time trial in Sweet Lamb.”