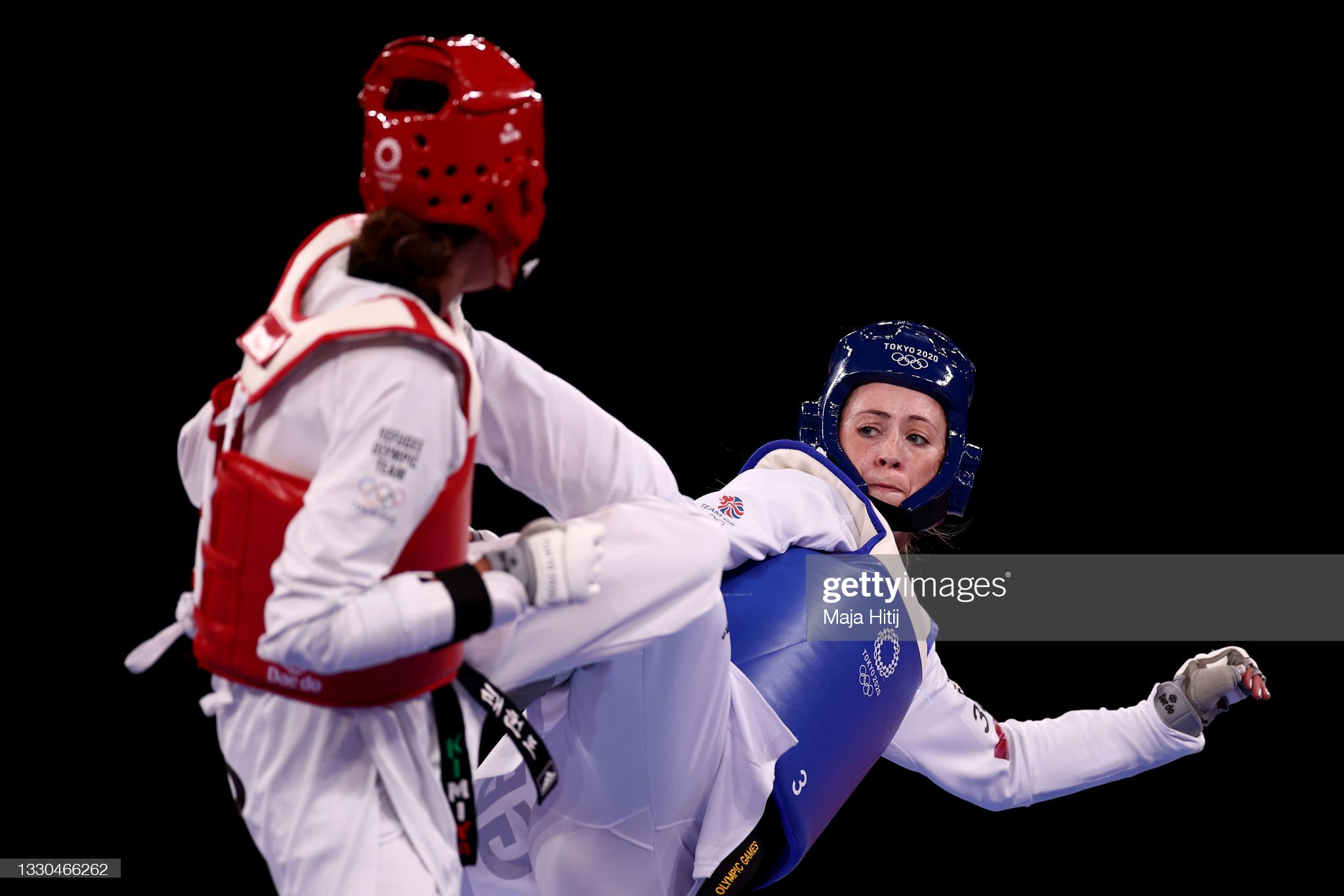 In the world of sport, pressure has a nasty habit of making or breaking someone’s dreams.

Countless times pressure to perform has proven too much for elite athletes to handle at the most inopportune time.

Tennis ace Jana Novotna saw her title dreams crumble in the space of 10-minutes during the Wimbledon final on centre court in 1993.

Novotna double-faulted, and arguably the most remarkable disintegration in a Wimbledon final history had begun. Roughly 10 minutes later, Graf was crowned champion, winning 7-6 1-6 6-4.

The scenes that followed became iconic as Novotna was overcome by emotion when she was presented with the runner-up shield by The Duchess of Kent.

The kind, consoling words by the Dutchess led the beaten Czech star to weep uncontrollably on the Dutchess’s shoulder. The now-famous picture made newsstands worldwide.

"More than any other player, Novotna faced disaster on Centre Court, and then had the courage to risk it again and again until she finally triumphed"@SteveTignor reflects on Jana Novotna's lasting imprint on tennis: https://t.co/gtNHmSQmDo pic.twitter.com/1XF5L6aezJ

Speaking after the final, Novotna said: “The Dutchess was so kind and said ‘don’t worry, Jana, you’ll be back next year’. I wanted to handle myself well, but when she smiled at me, I just let go.”

The world watching the young Czech Republic star showed that pressure can make a mockery of even the most talented of athletes. To her credit, Novotna went on to win the Wimbledon title in 1998 by defeating Nathalie Tauziat in the final.

Confidence in Jones was high going to Tokyo, so much so that the BBC aired a documentary entitled: Jade Jones: Going for Gold, which was far more inspiring than the 1980s-90s quiz show of the same name hosted by Irishman Henry Kelly.

Sadly, there was no third consecutive Olympic gold medal for the girl from Flint.

Tears flowed from Jones’ onlooking teammates as the shock of defeat began to be realised.

The hard work is done, time to relax and get in the right headspace #Euros #HeadHunter pic.twitter.com/9INVL4SryI

Jones, who was awarded the MBE in 2013 and an OBE in 2020, admitted anxiety during lockdown had played a decisive part in her losing the chance to make history in Japan.

“I didn’t realise how much lockdown affected me,” said Jones.

“I was struggling with a lot of anxiety in lockdown and had never really experienced that before. I was petrified to go near my family, thinking I would pass on this deadly virus thing ‑ like everybody was. I was overthinking everything.”

Due to the worldwide pandemic, which delayed the Tokyo Games by a year, no crowds were allowed, creating a strange atmosphere for all competitors.

“What normally helps is my family being there to cheer me on. It was dead. It didn’t even feel like an Olympics,” admitted Jones.

“I just struggled to get into that zone mentally, and in Taekwondo, one little mess up in that two minutes, and you’re out. Your Games are over, “ she added.

Jones was not the only elite athlete to experience sport’s cruel, harsh reality in Tokyo last summer. Team USA gymnast Simone Biles withdrew from the all-around women’s team final on mental health grounds. Biles had completed one rotation on the vault before she withdrew.

We've got a busy few days ahead of us! 👊🏾#Taekwondo | #Euros pic.twitter.com/P3mCo3SBcC

Biles’ decision to pull out of the competition sent shock waves worldwide, but she did so to protect her own “mind and body” rather than do what the world expected her to do.

At the time, it highlighted the extreme pressure athletes at an elite level have to endure.

Speaking at the time, swimming legend Michael Phelps believed that the actions of the young gymnast would shine a light on mental health in sport.

“I hope this is an opportunity for us to jump on board and blow this mental health thing even more wide open. It is so much bigger than we can ever imagine,” said the former swimmer who won 23 Olympic medals.

It is clear that even the most talented athletes are not immune from the adverse effects that anxiety can inflict.

Back to Welsh wonder Jade.

Since her Tokyo torment Jones has gained support from sports psychologists along with her family and friends, who she terms ‘Team Crazy.’

Jones returned to the mat to win gold at the President’s Cup in February.

“My first competition back was amazing. I fought five real tough opponents,” she said.

“And obviously, it was a dream comeback to stamp my foot on the ground to say I’m still here. Tokyo was a fluke and a one-off,” added Jones.

The 29-year-old hopes to add to her golden collection when she competes at the European Taekwondo Championships at Manchester’s Regional Arena this week (May 19-22).

Having won the European title in Manchester in 2019, Jones will compete at under-57 kilograms as she bids for a fourth European title and a second in a row.

“I have learned so many lessons. Tokyo was my worst-case scenario, with no crowd and no atmosphere. I love competing in front of a home crowd, and it’s the best feeling to have the buzz, the adrenalin and the energy. That’s when I perform the best.

“I’m a big-game fighter; the more people and the more pressure, the more I thrive.”

Regardless of what happens in Manchester, Jones strives for that third Olympic gold and aims to qualify for Paris 2024.

“The key is enjoying it again and not putting too much expectation on everything. I’m going to carry on because I still believe I can get that third medal, but it’s just that realisation that it’s tough.

“I could go again and lose my first fight again. So it’s about being realistic that it might not be a fairytale ending – but I’m going to give it my best.”

She can’t do any more than that.