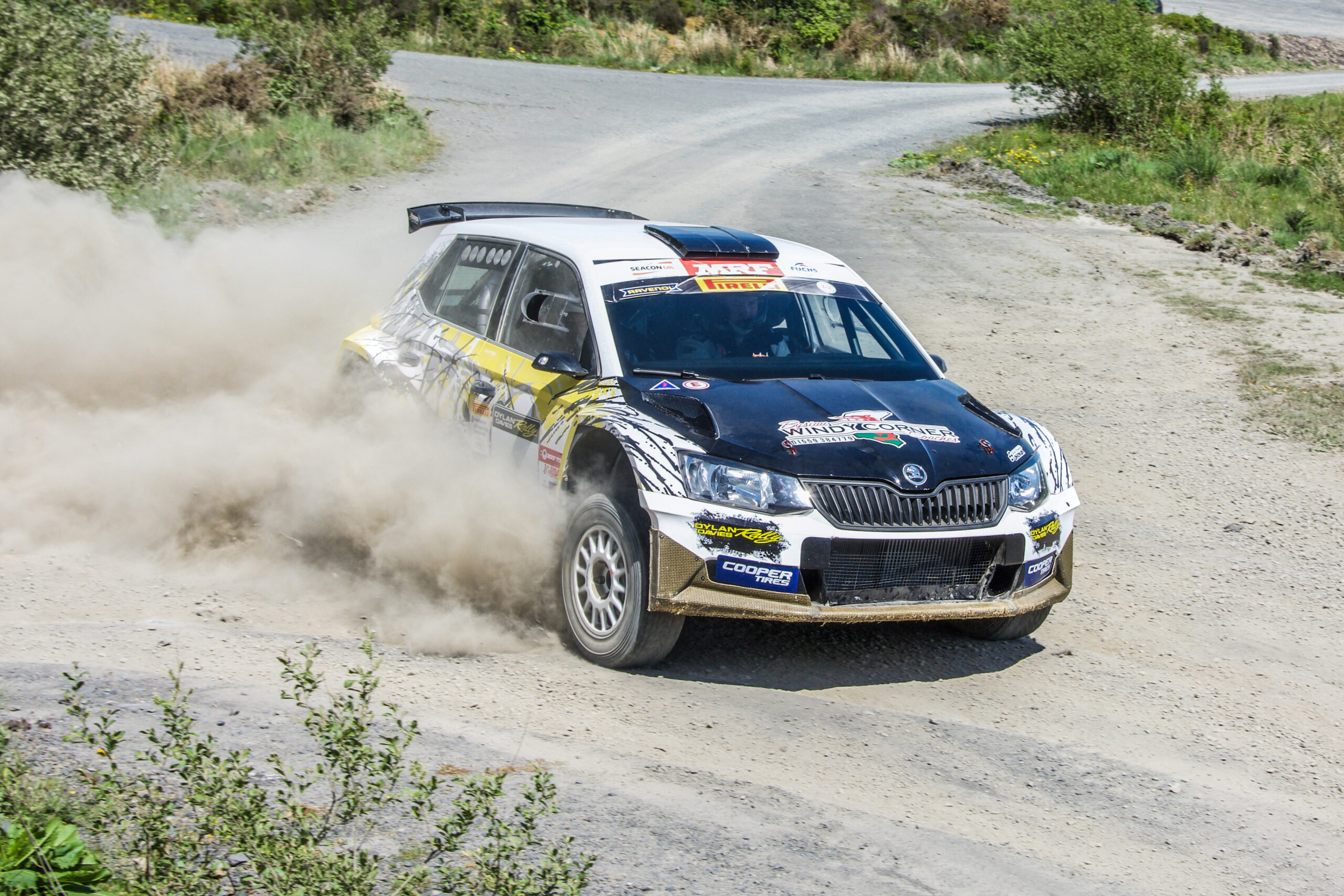 This year’s Motorsport UK Pirelli Welsh National Rally Championship has received a record-breaking number of pre-season registrations – with 155 competitors already lined up to contest the six gravel round series in 2021.

There is a strong entry in all 14 classes, including the Juniors (with a top prize of a test in a PCRS Rallysport-prepared Hyundai i20 R5, courtesy of OnThePaceNote) and the Restruct sponsored Two-Wheel Drive category.

The battle for the overall title is poised to be more intense than ever, with 31 powerful W13 class (formerly B13) four-wheel drive cars and six W14 class (WRC/R5/S2000/RCC) cars registered.

The RAVENOL Welsh Challenge, which recognises the performance of competitors who have yet to finish in the top 10 overall of a Championship round, remains popular with over 50 crews registered.

The opening round of the 2021 Welsh National Rally Championship is the Nicky Grist Stages on Saturday 10 July, where over 80 registered drivers have had their entries accepted.

Dave Evison, Welsh National Rally Championship Secretary since 2010, says that the currently level of interest is the result of many years of work to develop the series.

This story is brought to you by @Bathshack. The UK and Ireland’s top bathroom retailer. pic.twitter.com/I9wmrFL9Ka

“We’ve seen the Welsh National Rally Championship grow year on year from around thirty two registrations a decade ago to well over a hundred now,” said Evison.

“In 2020 Will Rogers joined the team as we looked forward to raising the Championship profile further and it’s all thanks to the hard work of the Welsh Association of Motor Clubs, the individual events and the support we’ve received the from our long term sponsors Pirelli and RAVENOL UK.

“Around sixty-two per cent of this year’s pre-season registrations are from returning competitors, which is very pleasing because it shows that we are doing a lot of things right because the competitors have enjoyed the Championship so much that they’ve come back for more.

“We’re also delighted to see so many new competitors come to the series this year, all of whom have been attracted by the fantastic calendar of events, incentives and the class structure – not least our very buoyant two-wheel drive and junior categories, plus the new road rally class.

“To see so many competitors registered before the first round, and eighty-four Welsh National Rally Championship registered crews with their entries accepted for the Nicky Grist Stages, is unprecedented. We used to get excited and were very pleased when we had fifty crews contesting a rally, so we are confident that this year’s competition will be the best ever. And given the rich history of the Welsh National Rally Championship, that is really saying something.”

The Welsh National Rally Championship has received 13 entries from Ireland, including the exciting Frank Kelly, Paul Barrett, Andrew Bustard and David Crossen who will all drive Escort Mk2s. There are also two registrations from the Isle of Man – Max Bradshaw (Mitsubishi Evo) and Steven Ormond-Smith (Escort Mk2).

There are plenty of quality drivers in other classes too – including Juniors George Lepley (Mitsubishi Evo 10), Ioan Lloyd (Peugeot 208 R2) and Zak Hughes (Renualt Twingo) – who will be looking to improve on his second place finish in the Juniors in 2019. Dave Brick is also back and aiming for more giant-killing performances on his Vauxhall Nova.