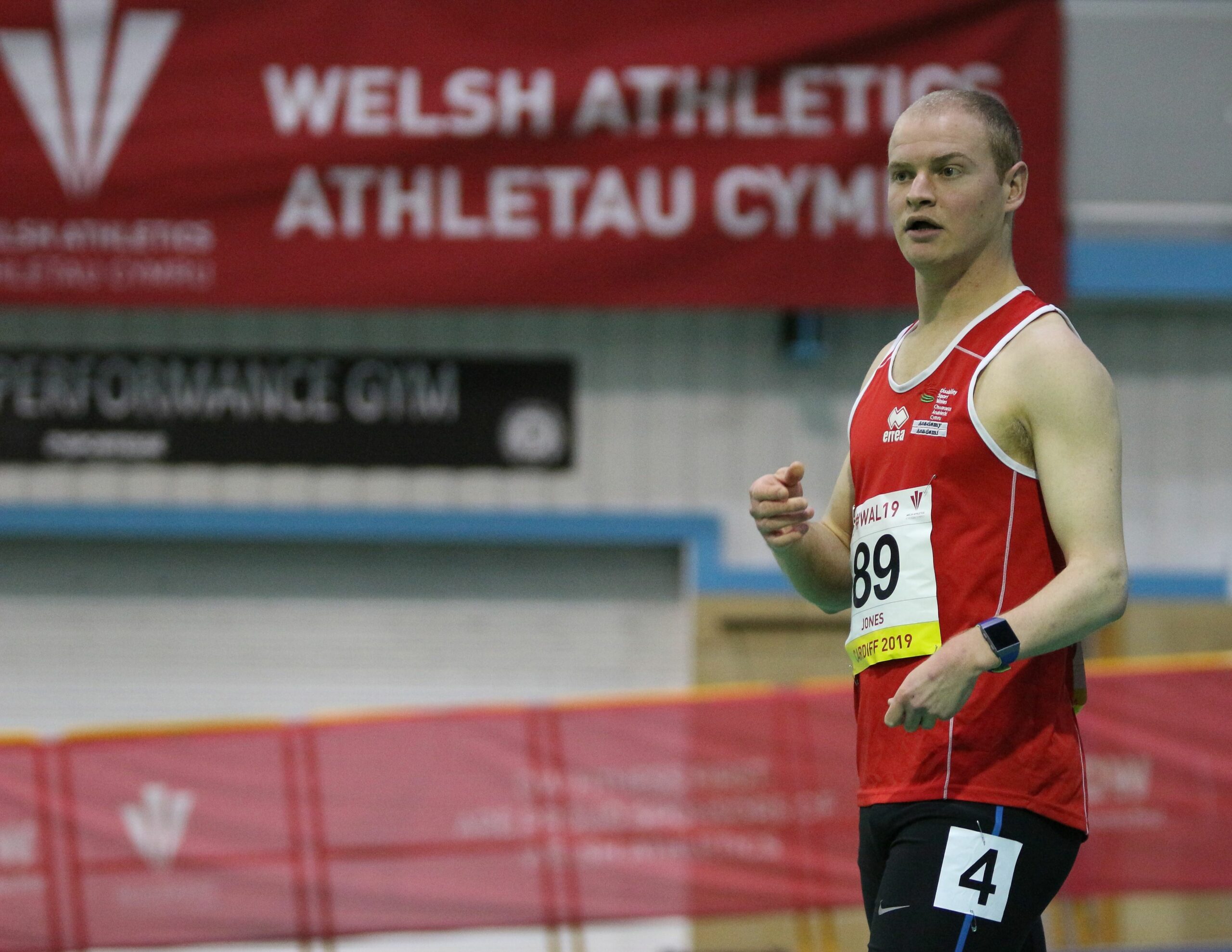 Rhys Jones has described being selected for a third Commonwealth Games as his “gold medal moment”.

Anything else he achieves on the Alexander Stadium track in Birmingham this summer will be a bonus, says the para sprinter.

As a two-year-old, doctors doubted whether Jones would ever sit upright unaided, so pulling on the red vest at a third Commonwealth Games is a truly remarkable achievement.

And this on top of representing Great Britain at two Paralympics in London and Rio in 2012 and 2016.

But as a proud Welshman, a third Commonwealth Games – following his exploits in Glasgow and the Gold Coast – is the icing on the cake.

“Considering the Para athletes rarely get to represent their country at a Commonwealth Games once, let alone three times, this is a major honour and massive achievement,” Jones told Dai Sport

“Every time that I get to put on the Welsh vest I feel that sense of pride and achievement.

“Hearing the Welsh national anthem – the best anthem in the world in my opinion but I might be biased – that’s on repeat in Team Wales House during the games.

“Let’s be honest Wales is a small nation, but it punches well above its weight when it comes to sport.”

Talking of punching above your weight, the same could surely be said of Jones himself.

Diagnosed as having viral encephalitis as a toddler, Jones, who suffered paralysis to his left side and issues with his sight, has made a habit of overcoming adversity to succeed.

Still only 18 at the time, the Welshman finished eighth in the T37 200m final at the London 2012 Paralympic Games.

Despite several injury problems in the years following London, Jones won bronze for Wales at the Commonwealth Games in Glasgow in 2014. He went on to win another bronze medal on home soil at the European Championships in Swansea.

The sprinter was selected for the team to represent Great Britain at the 2015 World Championships in Doha, where he reached the 100m final.

He made his second Paralympic Games appearance in 2016 and finished sixth in the 100m. A year later he went one better, finishing fifth at the World Championships in London.

The 27-year-old added a silver medal to his collection when he finished second in the T37 100m at the 2018 European Championships in Berlin.

“Not bad for hopeless case is it? I’m incredibly proud of everything that I’ve achieved whether that’s in life or sport,” says Jones.

“The doctors didn’t give me a chance in Hell of achieving anything, sitting up unaided ever again, let alone anything else.

“So when it when it comes to competing – and absolutely it loving it – it shows everybody that nothing is impossible.”

Even the indomitable Jones admits he is surprised by what he has achieved since taking up sport.

“I got involved in sport by accident. My main aim was getting out of the house and off my PlayStation all those years ago,” says the Disability Sport Wales Para Academy athlete.

“So for me to have met the people that I have met and to have been to the places I have been . . . I’ve got passport stamp from Rio! It’s been fantastic.

“Never my wildest dreams 18 years ago would I have thought I’d have done what I’ve done.”

And there is more to come for the Clydach Vale man who is one of five para athletes to have been named by Team Wales in the athletics squad for the games.

Despite his experiences on the world stage over the past decade, Jones can’t wait to line up for the T38 100m at the Birmingham games, where he will be joined by hammer thrower Osian Jones along with sprinter and long jumper Olivia Breen in competing at a third games.

“It’s going to be phenomenal because it’s two hours up the road,” says Jones. “We’ll get a full stadium again as well which is brilliant. I haven’t been in a full stadium post COVID.

“So having that support – having forty-odd thousand people there again – is going to be very special.”

As for his ambition for the games, Jones says: “It’s a mixed classification race, so it’s going to be a stacked field. Anything can happen on the day.

“For me, my gold medal moment is representing Wales at a third Commonwealth Games. Anything else is a bonus.”