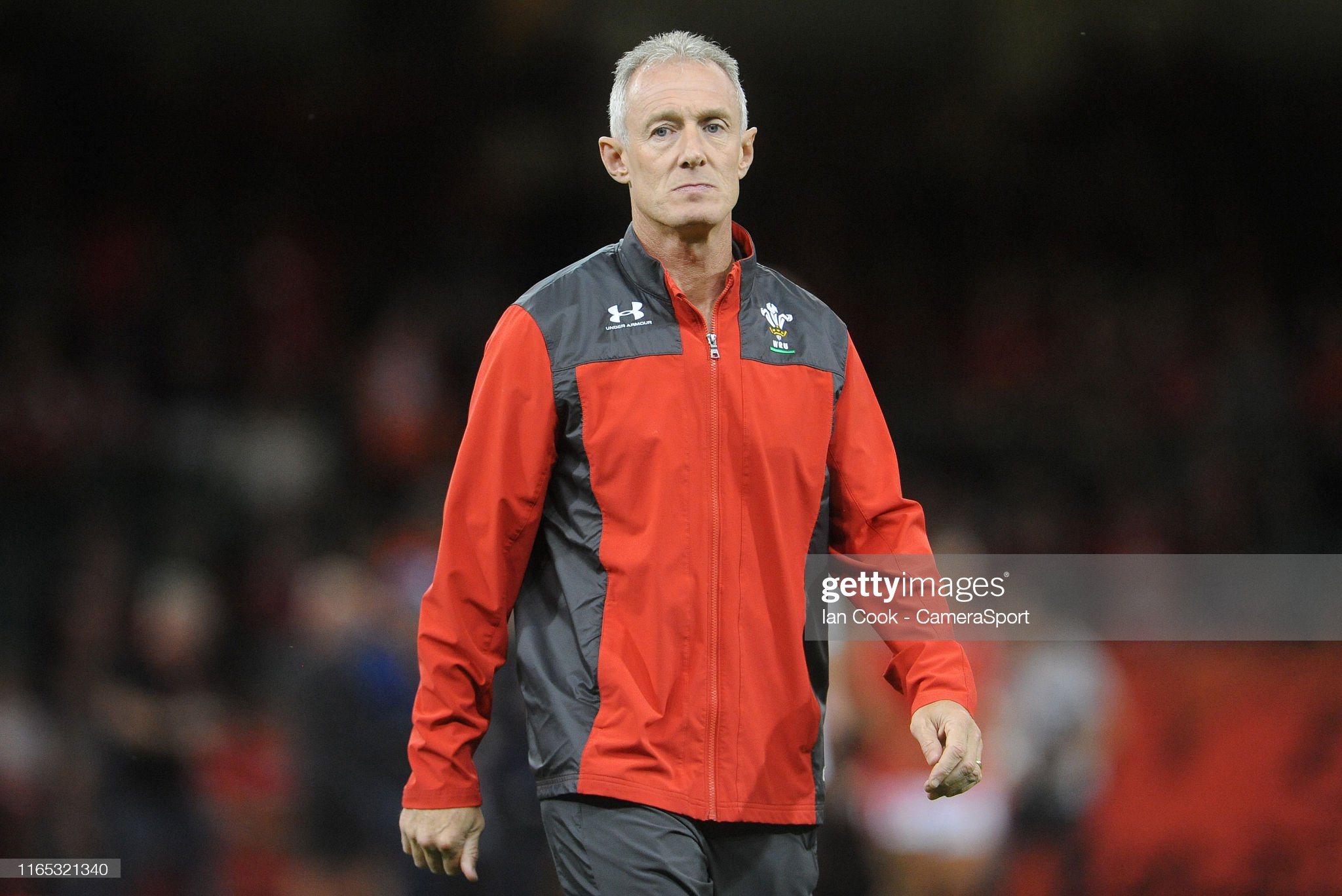 Former Wales attack coach Rob Howley has joined Canada’s back-room team following his return to rugby after being banned for a betting breach.

Howley was kicked out of Wales’ coaching group at the 2019 World Cup and subsequently banned from the game for 18 months, suspended for nine, having been caught betting on rugby.

The former Wales and British & Irish Lions scrum-half will assist his fellow Welshman Kingsley Jones with the Canadian national side while he will also act as a consultant for the Toronto Arrows in the 2021 Major League Rugby (MLR) season.

“I’m excited to get to work and help prepare Canada for Rugby World Cup qualification,” said the 49-year-old.

“I am also looking forward to my first season in MLR with the Toronto Arrows.

“There is a tremendous opportunity to leverage the synergy of a professional club loaded with domestic players in an emerging league to help support the national team – it is very similar to my past experience coaching in Wales.”

Howley had been found guilty of placing 363 bets on 1,163 matches over four years and has been out of coaching ever since despite being linked to a number of high profile positions.

But former Wales flanker Jones is delighted to have a man of Howley’s quality on board.

Rob Howley has joined Canada’s coaching team on a contract that takes him through to the 2023 Rugby World Cup.

Canada boss Jones said: “Rob is one of the most highly regarded coaches in international rugby and I’m ecstatic that he will be joining us at Rugby Canada.

“He’s someone that I’ve known and respected for a long time and the opportunity to have Rob join our programme is a huge step forward for Canadian rugby.

“His experience and expertise will benefit not only our young players but our entire coaching staff.”