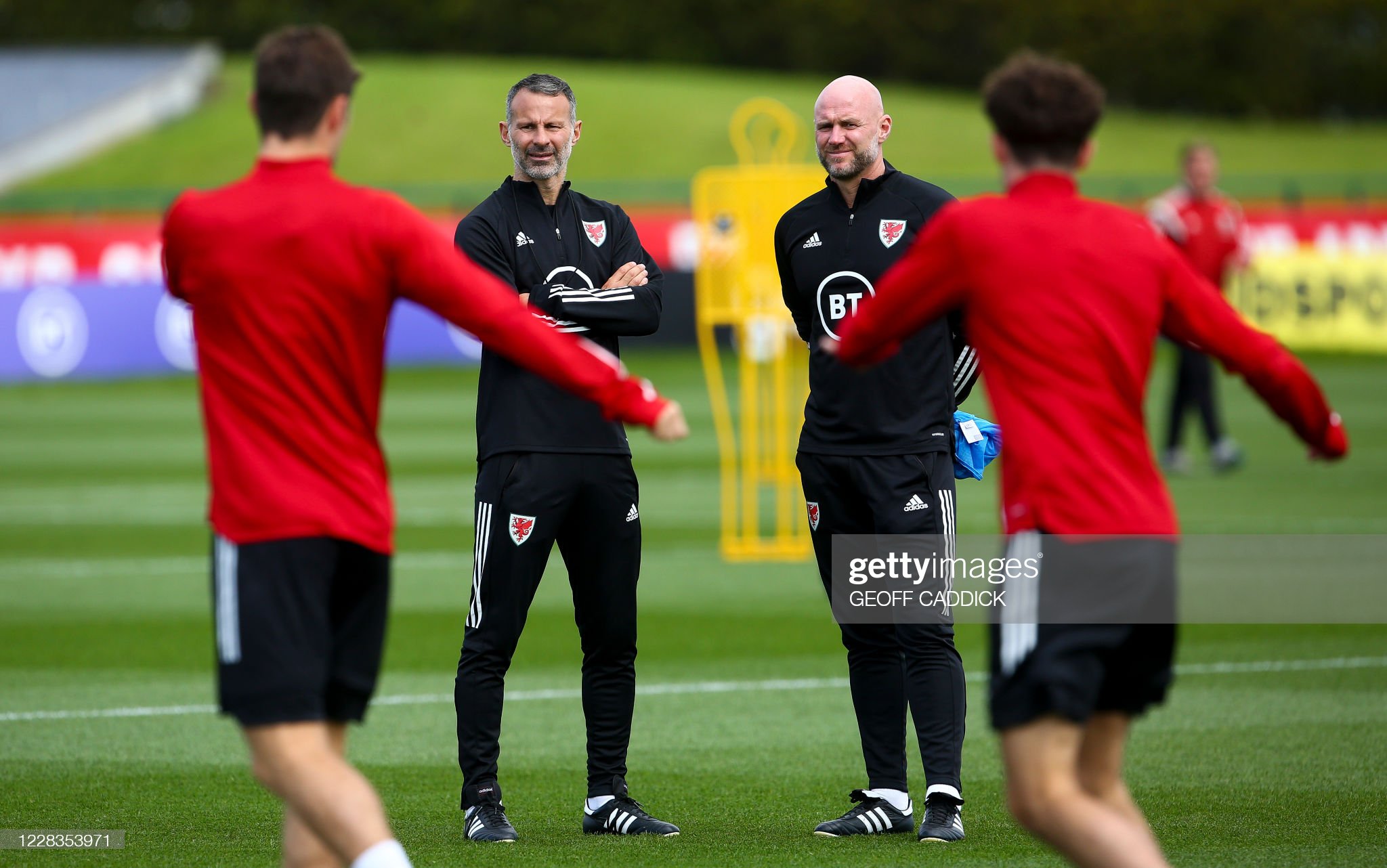 Rob Page has been heralded as a national hero as he stands just one game away from taking Wales to the World Cup finals for the first time since 1958.

Page and his team – who will face Poland on Wednesday night at the Tarczynski Arena in Wroclaw – would be immortalised forever in Welsh history if they qualify for the World Cup in their next game against either Scotland or Ukraine on Sunday.

But first they have a warm-up date with a tricky Poland side in the Nations League – opponents stacked with world class talent, who have already qualified for Qatar after beating Sweden 2-0 in their play-off final.

The Poland clash – a chance for manager Page to look at his options – will be screened live on S4C.

His moves will scrutinised for selection clues for the Cardiff City Stadium showdown, including by Page’s old friend Nathan Jones, the boss of Luton Town.

Jones caused the shock of the season in the Championship by taking the unfancied Hatters into the promotion play-offs and reckons fellow Rhondda Valley boy Page has worked similar wonders with Wales.

“I grew up in the Rhondda Valley, I want to see Welsh football do well, and one of my good mates is doing brilliantly well as interim manager of Wales – that’s Robert Page,” says Jones, who at 49 is two years older than Page.

“Rob has done a phenomenal job, because Ryan (Giggs) had done a decent job up to then and when he came in as an interim manager, he probably had to earn that respect, unlike Giggs, who had that respect because of who he is.

“Rob was a fantastic player himself; he was an international and would have demonstrated that he could handle that and I think he has done brilliantly.

“Then all of a sudden, it just said at the top of the screen Nathan Jones has joined the chat.”

“The players have been magnificent for him – the likes of Gareth Bale and Aaron Ramsey have really played for him and the nation.”

When Page came in to replace Giggs in 2020, the man from Llwynypia near Tonypandy started well with impressive results in the Nations League, before overseeing the squad at the delayed Euro 2020 finals.

But perhaps even more impressive than mere results has been the cohesion and unity the caretaker boss has fostered between world class superstars, emerging talents, and an increasingly fervent fan base.

It has been that ability – to prevent the momentum de-stabilising after Giggs stepped aside – that has really impressed Blaenrhondda native Jones.

“It would have been so easy for Bale to think that he is playing for Real Madrid and get complacent, because in the past there has been a lot of players who have picked which international games they would play,” adds Jones.

“But he plays every one. He literally plays in every game and that lifts others.

“Because there is a lot of over-achieving there. The players look at someone like Gareth Bale and Aaron Ramsey, who give their all for Wales, and they respond which can only be good for a manager.

“For Rob to continue that and keep getting results, no matter what teams he picks, is special.

“Because some days you think, ‘I’m not sure that team could play in the Championship’ and yet they are winning international games.

“Every single one of the players in the squad would walk on broken glass down the M4 to get into Wales and play for their country and he’s [Gareth Bale] no different.” pic.twitter.com/8j5UvH4E5r

“I mean that with the greatest respect. He’s doing absolute wonders and it’s great to see because he is a proud Welshman, even though he lives in Yorkshire, he’s still so proud of his country.

“Its great to see, a boy from Ferndale. They don’t get much better than that!

Poland are likely to test Page’s ability to get the very best out of his resources – especially if they start with their talisman Robert Lewandowski in their line-up.

The 33-year-old striker – renowned as one of the world’s greatest – may want to remind Barcelona of his powers as he seeks to engineer a move away from German giants Bayern Munich.

But even if Lewandowski adds to his Bundesliga goals total of 35 in 34 appearances this season and 13 goals in 10 Champions League matches, then Jones still feels Wales can find a way to punch above their weight.

That could well revolve around an appearance from Kieffer Moore, who ended the season with a bang by scoring four goals in three games for Bournemouth, but who still needs minutes to prove himself following a recent foot injury.

“I haven’t been surprised with how Rob has done, though, because the group has something special going on,” adds Jones.

🗣️ “It is certain that my story with Bayern is over.”

Do you think Robert Lewandowski will get his wish and leave Bayern? 💭pic.twitter.com/3VOqMnthQ3

“Chris Coleman did it and got a group together. It’s something special when you get a group of players that want to achieve something.

“You have to be tactically right to compete with the likes of Italy, Belgium and England with their wealth of riches of only Premier League or Bundesliga players they can pick from.

“Wales are picking some from La Liga and the Premier League.

“But it’s also Championship, League one and Two players getting into that Wales team. which makes it remarkable the things that they are doing.”

Live coverage of the international UEFA Nations League match between Poland and Wales from Wroclaw.