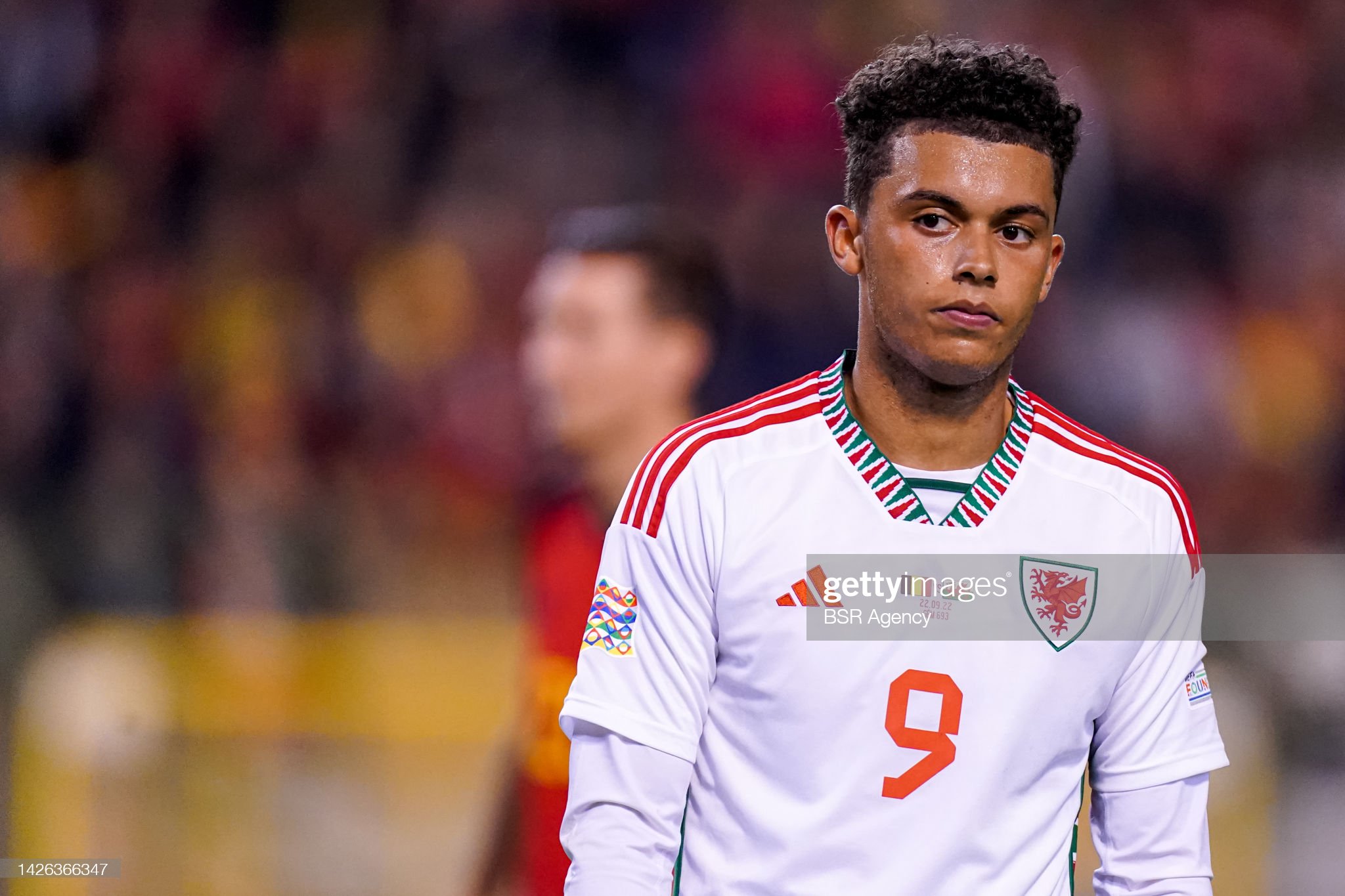 Robert Page insists Wales will forget about the World Cup on Sunday to try and stay in the top tier of the Nations League.

Wales remain bottom of League A4 after losing 2-1 to Belgium on Thursday.

But Poland’s 2-0 home defeat to Holland means Wales can climb off the bottom by beating the Poles in Cardiff on Sunday.

Wales boss Page said: “It’s a final. Forget the World Cup, this is the game we want to win on Sunday.

“We’ve just got to recover the lads. There’ll be some changes made and we’ll go and put a team out to win the game.”

Captain Gareth Bale is likely to start on Sunday after coming on as a second-half substitute in Brussels.

Bale only had one training session after joining the camp late from the United States on Tuesday after playing for Los Angeles FC the previous day.

6 – Since Robert Page took over as manager in November 2020, only Gareth Bale (7) has scored more goals for Wales than Kieffer Moore (6). Spearhead. pic.twitter.com/rrpRlgqDzS

Asked why Bale had not started, Page said: “All the travelling. The time difference coming back is hard work for the players to adapt to.

“To throw him straight into a game against Belgium away would be crazy.

“A wise decision not to play from the start, but I was keen to get on as soon as possible and help the team.

“It’s a great lesson for us. We were without five players that would make us stronger.

“There’s been lessons learnt here to take into the World Cup. I said to them in the changing room, we’ve asked for this.

“By qualifying for the World Cup, we’re asking to compete against nations like Belgium, like Holland, and we’ve been in the games right up until the end. It speaks volumes about that group of players.”

Page hailed Brennan Johnson after the Nottingham Forest forward gave a glimpse of his talent by setting up Kieffer Moore’ second-half header.

After the majestic Kevin De Bruyne and Michy Batshuayi had put Belgium in command, Johnson embarked on a mazy 40-yard before delivering a superb cross to the far post.

“Brennan has been superb, he has come on so much in such a short time,” Page said.

“I asked something different of him, in midfield. When you see him run with the ball it is brilliant, that is his game, that is his strength.”

Belgium boss Roberto Martinez was sent off in the final seconds for holding on to the ball.

“I was surprised. I probably should have let the ball go.

“We will see what that means but I will respect the referee’s decision.”

Belgium visit group leaders Holland on Sunday and Martinez said: “It is the perfect game to prepare for the World Cup.

“This World Cup could be the best in terms of the performances of individuals and mental freshness.”

De Bruyne had said before the game he was bored of playing Wales so much, but the Manchester City midfielder did not show it as he produced a masterful performance.

Belgium were awarded a late penalty for a foul on De Bruyne. But replays showed that Joe Morrell had made contact with the ball and the decision was overturned on VAR review.