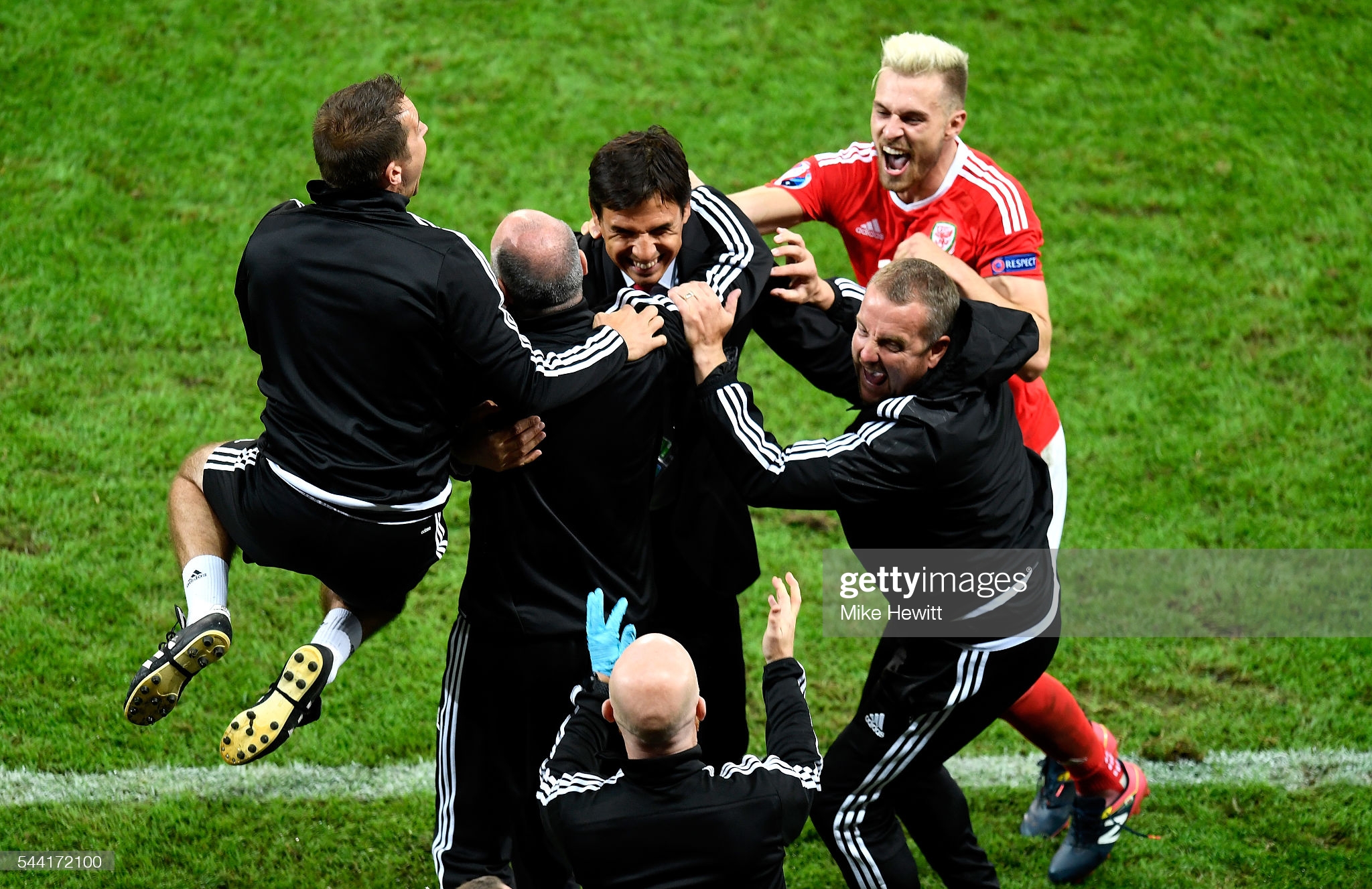 Caretaker manager Page intends to sound out Coleman for advice, having already drafted in one of the former manager’s assistants, Kit Symons to the cause.

Five years ago, Coleman led Wales all the way to the semi-finals of Euro 2016 and Page – who was last month confirmed in charge in the absence of Ryan Giggs – wants to glean the inside track on how Wales can make a similar impact at this year’s delayed tournament.

“Of course, when you have got friends in the game that have been through that experience and witnessed it first hand it would be foolish of me not to phone him and speak to him,” said Page.

“We have set a high bar from before and of course we want to match that, so we want to just continue along this path.

““We have got a couple of tough friendlies [against France and Albania in June] and some great camps coming up to get us all together. Mentally and physically they will all be ready.”

Page, who has won four of his six games in charge with the only defeat coming against Belgium, said he had added Symons to his coaching staff to fill the vacancy left by Giggs’ absence.

“We’re a coach down, so I made a decision to bring Kit Symons back in,” Page said. “Kit’s got a wealth of experience. He was part of the 2016 (Euros) success with (former manager) Chris Coleman.

“It’s a positive move for us. Not only for the staff and players who know him but for coaches who haven’t worked with him, he gives a different dynamic and first and foremost he’s a good bloke.”

Page welcomed UEFA’s decision this week to allow 26-man squads for Euro 2020 instead of the usual 23 and that it would help over his decision to include Ben Davies and Joe Allen in his plans as they work their way back from injury.

Former Watford and Sheffield United defender Page, Wales Under-21s manager before being appointed as Giggs’ assistant in August 2019, said leading his country at Euro 2020 would be the pinnacle of his football career.

“Absolutely, yes,” he added. “It’s phenomenal. It’s a dream come true. I spoke to Ryan and we want what’s best for Wales, we absolutely do.

“It’s the right thing to do. Everyone has got clarity on what we’re doing and where we’re going.”

Page confirmed he has taken full control of the national team’s preparations for Euro 2020 in the absence of manager Giggs.

Giggs stepped back from his role in November and is due to appear at Manchester Crown Court on May 26 after being charged with assaulting two women and controlling or coercive behaviour. He denies the charges.

Page said: “Of course they’re difficult circumstances, there’s no hiding away from that, but it is what it is, the situation we’ve been put in, so we’re dealing with it in the best way possible.

“The previous two camps the boys have reacted in a positive way, they’ve not been affected by it whatsoever and I think common sense prevails and it’s a continuity that the players want as well.”

Page said he had been in touch with Giggs, who has missed the last two training camps in November and March, and the former Manchester United winger has offered his support from a distance.

“It’s great to hear that, but ultimately now the decisions moving forward will be from myself and (coaches) Albert (Stuivenberg) and Tony Strudwick, Tony Roberts and the collective as a group,” Page said.

When asked if Giggs would have any involvement leading up to the tournament, Page said: “No. I had a great conversation with Ryan last week.

“Obviously we’ve been in touch. You don’t go from being friends and work colleagues, working in a close environment, to then not speaking.”

Page added:  “Of course I will speak with him. He wants what’s best for Wales. Yes, with regards to decisions and finalising things, that will be me.

“But what Ryan has said is that if I need any advice or I need a different perspective on things, then he’s always going to be there. He wants what’s best for Wales as well.”