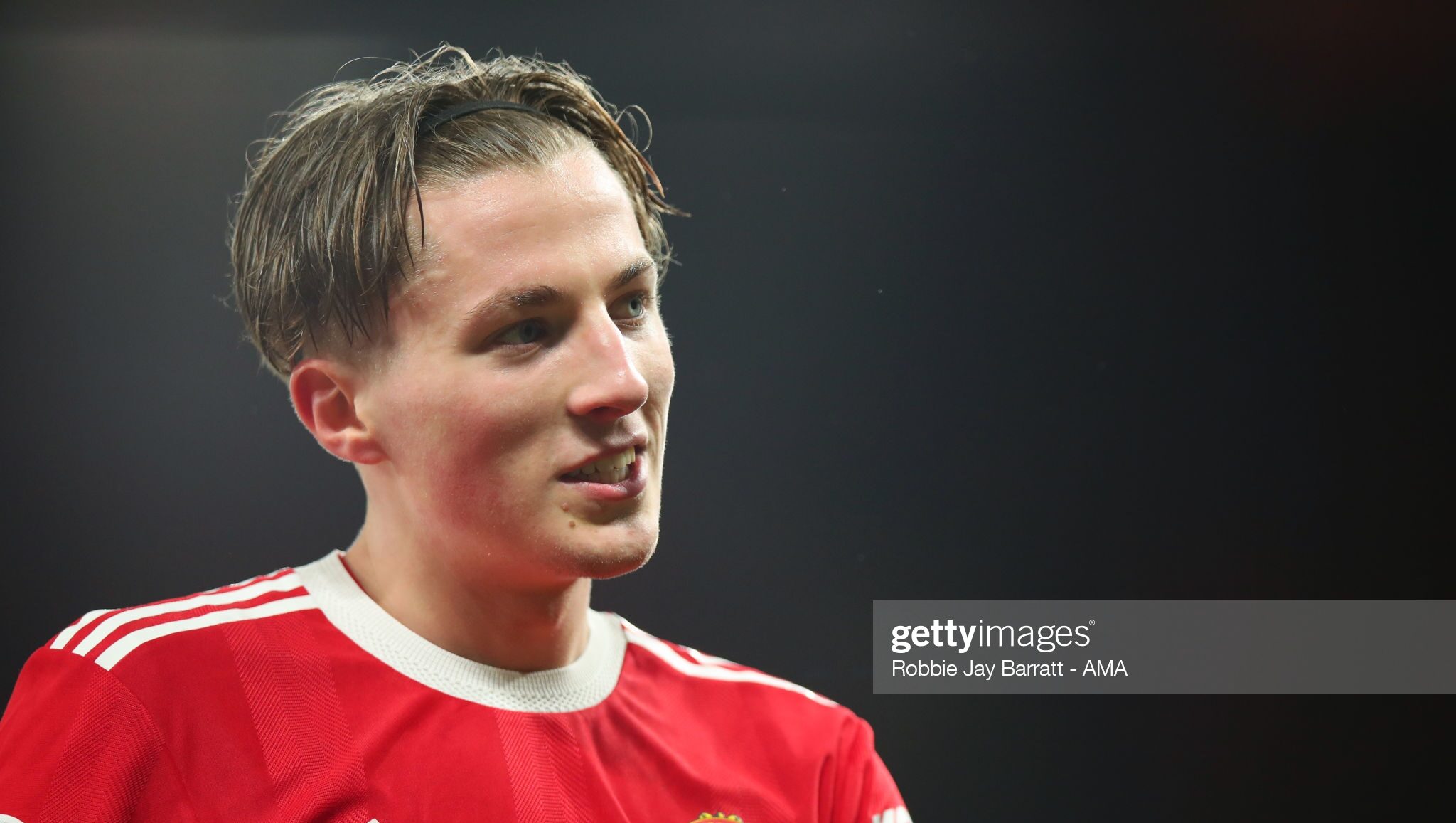 Robbie Savage praises his son Charlie for his “desire and work ethic” as he made his Manchester United debut on Wednesday whilst he was commentating on that very game.

Charlie, who played for Wales U19s earlier this year, had progressed through United’s youth system and signed a professional contract in April.

The 18-year-old was given the opportunity to grace the Old Trafford turf in the closing moments of United’s Champions League fixture against Switzerland side Young Boys.

“Coming on for Man Utd, Charlie Savage for Juan Mata…”

“Wow, I never believed I’d say those words, what a proud day!”

A lovely moment as @RobbieSavage8 introduces his son for his Man Utd debut ❤️#UCL pic.twitter.com/4NLKC4BTgv

“I’m starting to tear up because Charlie has achieved so much in his young life,” said Robbie.

“He’s never been top of the class but his application, his work ethic and desire has got him to where he is.

“My father who’s sadly not with us would be looking down proud of his grandson.

“He’s done it on his own and all the coaches have played a huge part so I’m absolutely delighted.

Delighted to have made my first team debut for @manchesterunited in the champions league. I would like to thank all the academy staff for their support over the last 14 years and the manager for putting his trust in me tonight ⚽️❤️ #mufc pic.twitter.com/ca5BuPT1KE

“He’s a great player and has a wonderful left foot. He can run and I think he’s the second fittest at the club.

“Take it all in because he’s one very lucky boy but a boy who’s worked incredibly hard.”

Pundit and United legend Rio Ferdinand commended new United manager Ralf Rangnick for naming so many youngsters in the squad.

It’s audition time for these young players,” he said.

“Great to see but again following the traditions of years gone by but like I said he has a real good history of breeding and making players betters. That’s what you want.

“No matter what you spend on players they need improving. He’s somebody who’s very accustomed to doing that.”