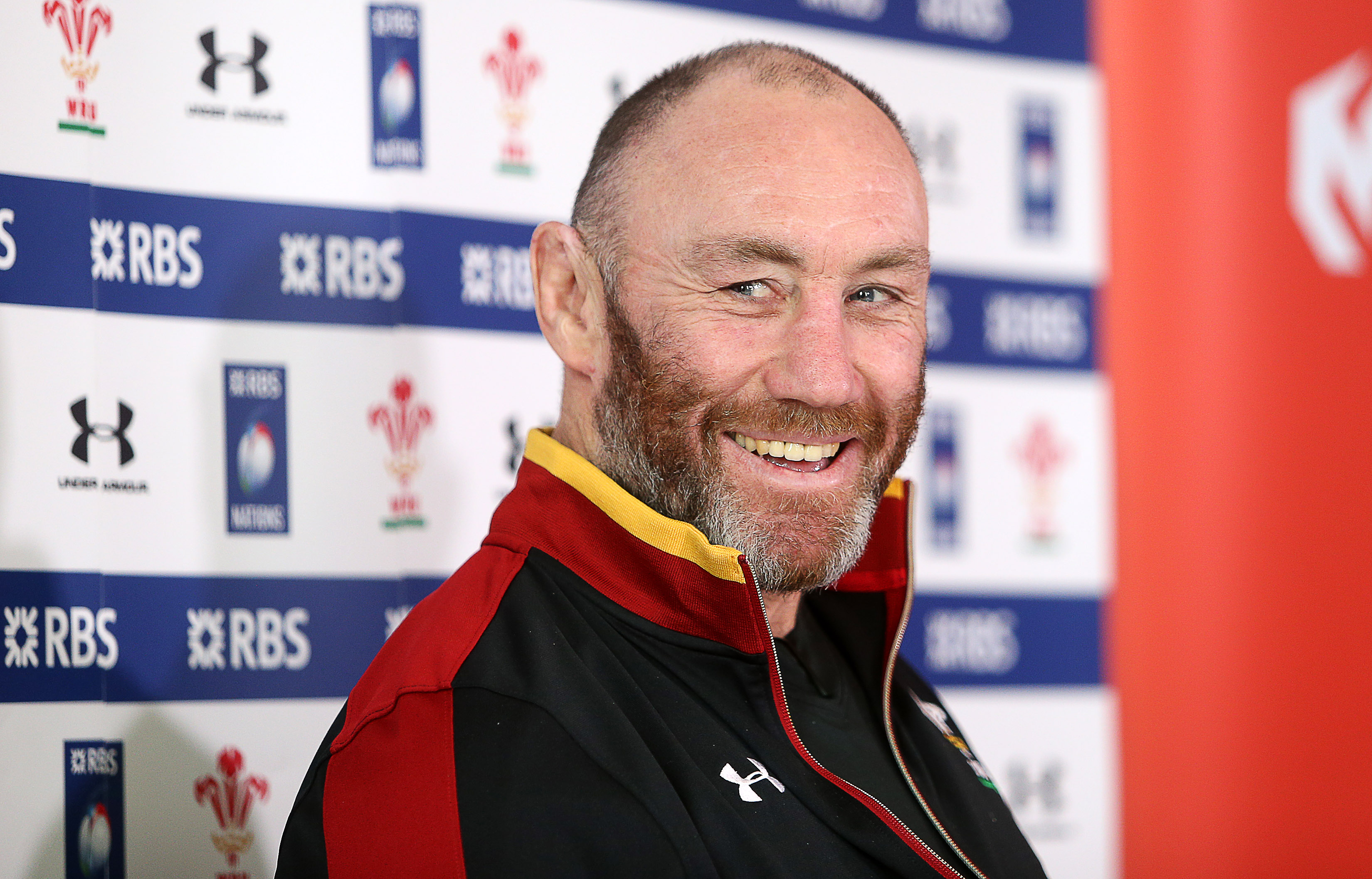 Leinster have confirmed they have recruited Wales forwards coach Robin McBryde who will join them after the World Cup.

The Irish province are hiring McBryde as one of their assistant coaches to work under head coach Leo Cullen from October when Wales will return from Japan.

McBryde will replace John Fogarty who is leaving to become Ireland’s scrum coach.

It means Irish rugby will have four Welsh-produced coaches working as senior coaches in their system next season – McBryde, Ireland forwards coach Simon Easterby, Ulster backs coach Dwayne Peel and Mike Ruddock, who provides a steady to stream of players to Leinster from his leading domestic club Lansdowne. All four of the Welsh regions began this season led by non-Welsh coaches.

McBryde said: “I am delighted to be joining Leinster. They are one of the standout teams in Europe, with a strong identity and a proud history, and I am really looking forward to starting with them later this year.

“I see it as a great opportunity to join a very experienced and exciting coaching team and to help continue Leinster’s great successes. They are a world renowned team, with passionate supporters and I am looking forward to working with the squad and the coaches.

“I’m hugely proud of my time with Wales, and it has been an honour to coach my country. I have never taken it for granted and it has been a hugely rewarding experience to have been part of the coaching team under Warren Gatland and the success we have had over the years.”

The move will bring a 13-year tenure with Wales to an end for the former international hooker.

McBryde played 37 times for Wales, retiring from the game in 2005.

He went straight into coaching after hanging up his boots and was named Wales forwards coach in 2006 under Gareth Jenkins. He continued in the role when Warren Gatland come on board in 2008 and has been part of a coaching team that has delivered three Six Nations Grand Slams and a Six Nations title.

Cullen said: “Robin McBryde is a coach and person I have admired for a long time as he went about his business with the Welsh national team, contributing to an unprecedented era of success during his 13-year involvement. He will bring a wealth of experience to Leinster after working so closely with and against many of the leading forwards in the game.

“We are delighted that Robin has agreed to join our coaching team after this year’s World Cup, and I am really excited about getting the opportunity to work closely with him. He is a proud and knowledgeable rugby man and I am sure all Leinster supporters will join me in giving him a warm welcome when he arrives.”