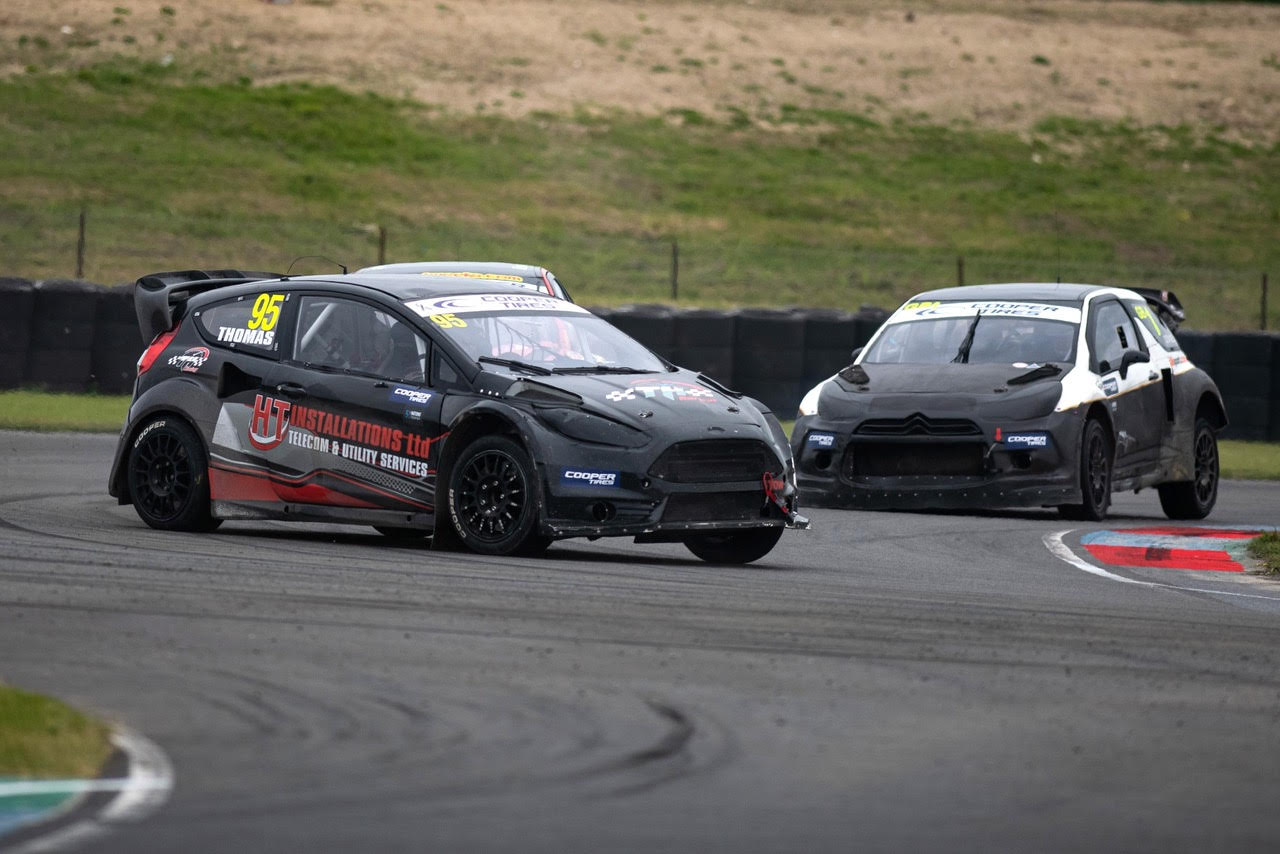 The Llandysul driver began using the Fiesta in 2019, and whilst he is yet to claim an outright victory in the M-Sport built car he has showed race winning potential with podium finishes.

“I’m very keen to race at Mondello Park [Ireland] and in France [Dreux] as I’ve never been to those tracks, and I’ve seen the work going into the new changes at Pembrey which will certainly be better than the previous version of the track there too.

“I’m going to do as many rounds as I can.

“The car is pretty much as it was. We have some work to do with the launch procedure, which fingers crossed can get sorted before Lydden next month.

“We’ve had a few podiums before and won a couple of semi-finals so if things go well, and with a bit of luck, I’m hoping to get a few more podiums and improve on our third places with maybe some seconds or a win.”

The British Rallycross Championship makes two visits to Pembrey Circuit this year, over the weekends of 14/15 May and 27/29 August.

Just over a week to go until we begin our season and we’ve got a spectacular double-header to kick things off!

Tickets will be available to purchase on the gate for both events 🏁#PembreyCircuit pic.twitter.com/U4aV72bw9M

The first two corners were widened last year, reducing the number of collisions that tended to happen early in a race.

This year the gravel section will also be opened up, the chicane removed and a long sweeping right-hand corner leading onto the Speedway Straight introduced  – all of which should make the rallycross action faster and more spectacular to watch.

“We changed the rallycross layout a few years ago and having run on that a few times, we could see areas for improvement,” says Pembrey Circuit Manager Phil Davies.

Roger Thomas and Mike Manning will be racing tomorrow! I'll be at @LyddenHill for the @5NationsBRX opener so more shots are coming soon. #letsgoracing #rallycross #lyddenhill pic.twitter.com/rAtdMKWGkh

“We found on the second half of the gravel section there was a lot of course cutting and contact, so we’ve made the changes to make it flow a lot better.

“We’re making a much more open corner on the gravel back onto the Tarmac; hopefully the cars will be drifting sideways all the way around there now.

“That will open up overtaking, which will be good for the drivers and the crowd.

“We’re really excited to have 5 Nations BRX back again this season.”