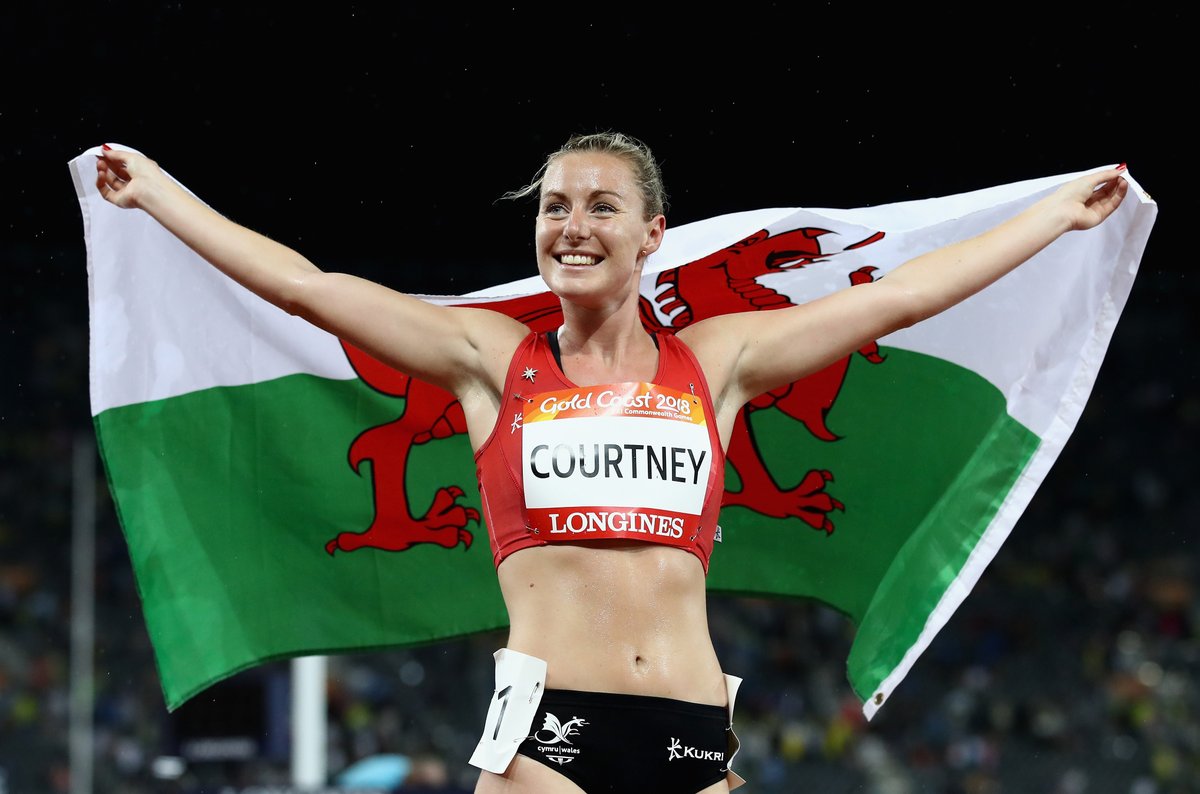 Young Welsh athletes are being invited to apply for funding under the annual Ron Pickering Memorial Fund Grants.

The annual grants were launched in 1992 in memory of the legendary athletics coach and broadcaster, who was a national Welsh coach and guided long jumper Lynn Davies to Wales’ only individual track and field Olympic gold medal.

The charity was set up by Pickering’s wife Mary and his children Kim and Shaun, who himself won a shot put bronze medal for Wales at the 1998 Kuala Lumpur Commonwealth Games and represented Great Britain at the 1996 Atlanta Olympics.

Since its inception, the fund has granted several thousand small but individually significant awards to promising British Athletes, totalling £2m.

The likes of 200m world champion Dina Asher-Smith and European 1500m champion Laura Muir have also been supported by the fund.

Announcing the opening of the 2021 grants application process, an RPMF statement said next year’s grants had been in doubt due to the COVID-19 crisis.

“For much of this year we did not think that it would be possible, for the first time in our 29 year history, for us to offer any grants to young athletes in 2021, just when we knew the needs of many athletes were greater than ever before,” said the statement.

“Even the Ron Pickering Memorial Fund struggled, as many charities did, as fundraising activities were also under strain and money became tight for everyone in times of uncertainty.

“The RPMF is heavily dependent on the annual London Marathon event and our fantastic team of “Ronners” that take part and raise money for us, which forms the basis of our grants each year.

“When the 2020 London Marathon was first postponed, and then cancelled except for the elite race, we felt that we had lost our income.

“With the help of London Marathon and the hard work of Hugh Brasher and his team, we were able to come up with some fundraising opportunities around the original London Marathon date in April, including the 26.2 Challenge, where even many of our previous Grant recipients took part.

“Thanks to these efforts we feel secure enough that we shall be able to award RPMF Grants without putting the fund in jeopardy for the long term.

“We may not be able to be as generous as we have in the past, and we shall have to look carefully at the applications for both need and performance in this difficult year, but we shall at least be able to continue or mission of helping young athletes to develop in the sport.”

The application process for the grants, to be announced in January 2021, will remain open until the end of November.