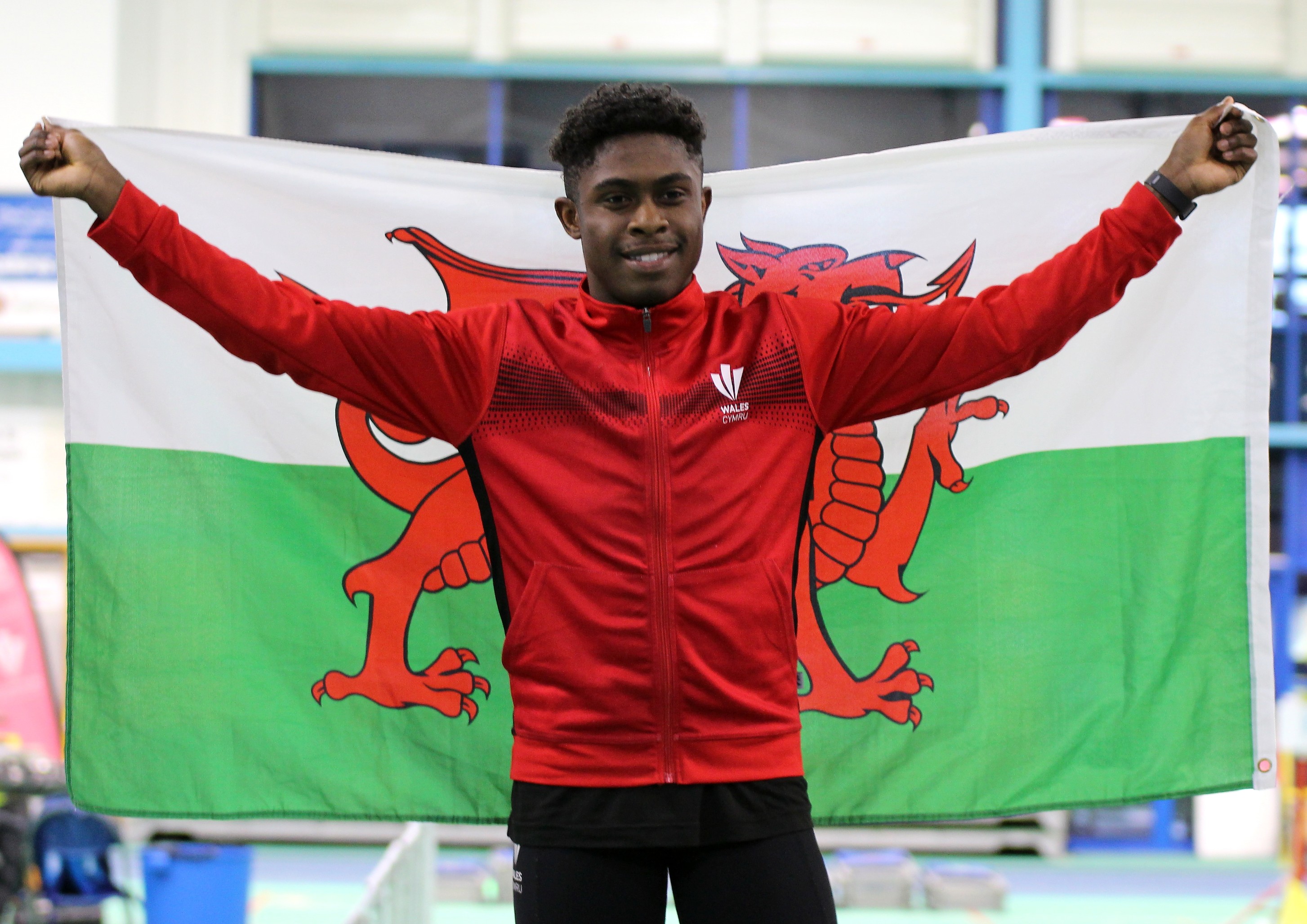 A number of Welsh athletes have successfully applied for funding under the Ron Pickering Memorial Fund Grants.

Teenage sprint sensation Jeremiah Azu and junior female Welsh athlete of the year Bethany Moule are among those who will be supported by the scheme in 2021.

The annual grants were launched in 1992 in memory of the legendary athletics coach and broadcaster, who was a national Welsh coach and guided long jumper Lynn Davies to Wales’ only individual track and field Olympic gold medal.

The charity was set up by Pickering’s wife Jean and his children Kim and Shaun, who himself won a shot put bronze medal for Wales at the 1998 Kuala Lumpur Commonwealth Games and represented Great Britain at the 1996 Atlanta Olympics.

Since its inception, the fund has granted several thousand small but individually significant awards to promising British Athletes, totalling £2m.

This year’s grants and the future of the foundation itself were in doubt due to the COVID-19 pandemic.

However, the generosity of the foundation’s army of fundraisers – known as “Ronners” – has allowed almost £30,000 in grants to be awarded to 196 talented young British athletes.

A statement by Ron Pickering Memorial Fund said: “It was only because of the incredible efforts of our “Ronners” that were due to run in the 2020 London Marathon, but instead chose to take part in various “virtual” running events and continue to raise money for us during the pandemic, that we are able to offer any grants this year.

“While we have had to reduce the total amount of the grants awarded this year compared to recent years, and the individual levels of the grants awarded, due to the reduced funds available to us, we are pleased that we were still able to help as many athletes as we did.

“In what proved to be a difficult year for all athletes, we knew that we would have a great demand for support from RPMF and we received over 450 applications during October and November of 2020.

“Without a normal competition season to judge our selections on, and with all athletes impacted by the lockdown and lack of access to facilities for virtually every athlete, the selection process was made much more complicated than usual.”

As well as Cardiff speedster Azu and javelin thrower Moule, of Neath Harriers, several of Wales’ brightest young stars have been successful in gaining grants.

Although 10 para-athletes have received funding, the foundation organisers said they were disappointed that the number and quality of applications was lower than they would like to see.

They also revealed some of the recipients this year had contracted coronavirus.

The statement said: “We were thankful that relatively few athletes themselves had been affected in this way, but many were of course impacted within their families and the mental stress that this brought on the athletes was also evident.”

With competition opportunities at a premium since the start of the pandemic, this year’s grants are more vital than ever to help the development of young British athletes.

In the past, the likes of 200m world champion Dina Asher-Smith, European 1500m champion Laura Muir and double Welsh record holder Melissa Courtney Bryant have also been supported by the fund.

For more details go to: http://www.rpmf.org.uk