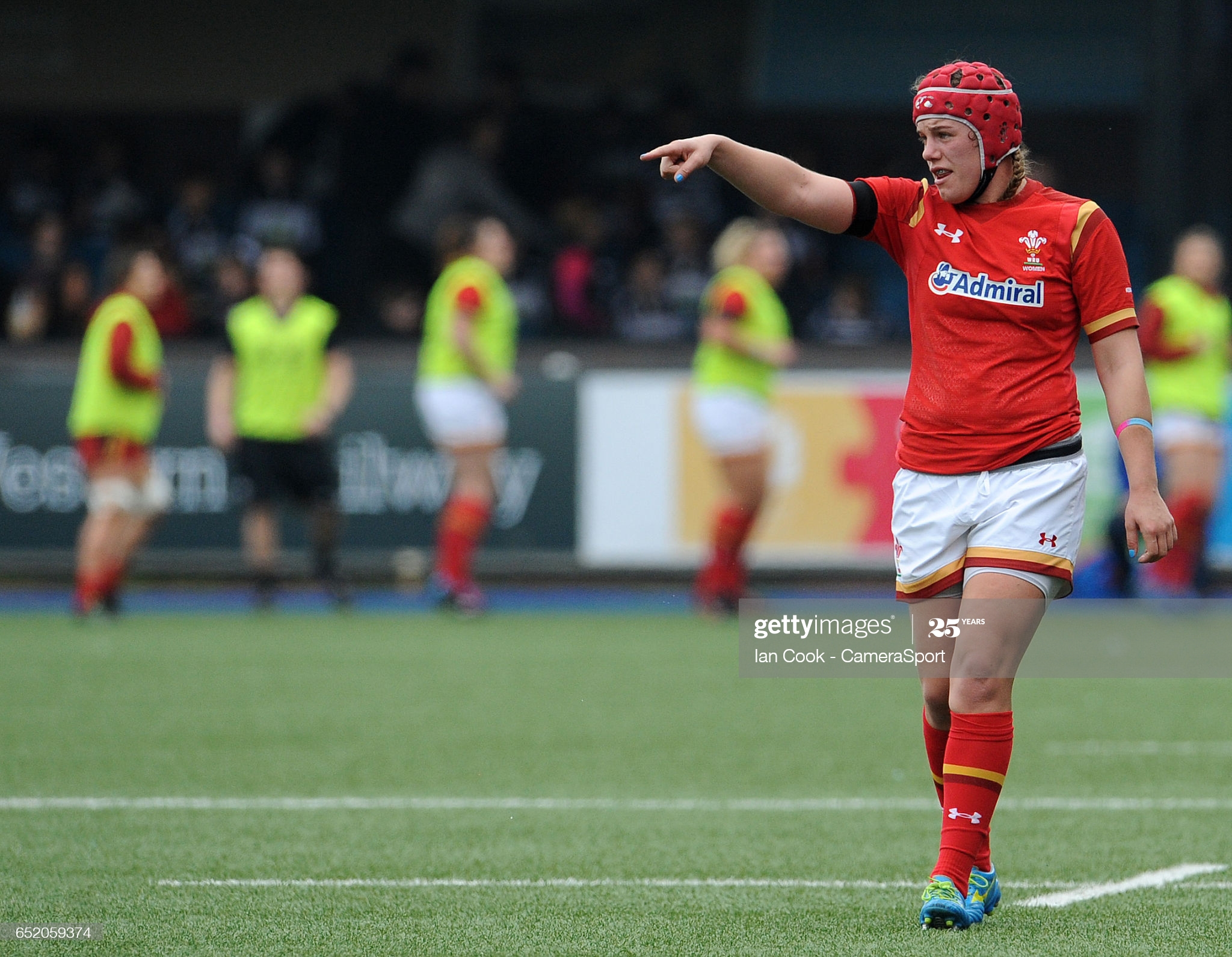 Carys Phillips and Sioned Harries have both been told the door is still open to a Wales return following the arrival of new coaches at the top of the women’s game.

Both players have been on the outside of the camp since the departure of Rowland Phillips – father of Carys – as head coach last season, yet both are playing regularly at Worcester Warriors in the Allianz Premier 15s.

Neither of them figured when the national team was being run by Geraint Lewis, Gareth Wyatt and Chris Horsman in Phillips’ absence.

But with the arrival of new head coach Warren Abrahams and the appointment of former skipper Rachel Taylor as his assistant, there could be a route back.

Both players have more than 50 caps, previous World Cup experience, and as such are forwards with established credentials who could make an immediate impact on a Welsh team that lost all four matches in this year’s Six Nations as they ended up with the dreaded wooden spoon.

Taylor certainly knows both players very well having captained them at the 2017 World Cup. As she and new head coach Abrahams look towards the next tournament in New Zealand, she says the door is open to everyone to push their claims for selection.

“It is a fresh start,” said Taylor, the first female coach to be given a national position in Wales.

“It will give a new opportunity to players who have been out of the game for a while. All options become available to us. We want to find the right group that is cohesive and collective.

“We want to get the right culture and environment so we can make the players feel confident and to believe in themselves. We want to create a professional attitude.

“We have talked about new players who are coming through and we want to spark everyone’s ambition to play for Wales. We would never go out and say the door is closed to any player.

“If anyone has aspirations to play for Wales, is playing well in the Premier 15s, and adheres to our behaviours and values, then they will certainly be on the radar.”

South African-born Abrahams, who was unveiled as the new head coach for the Wales Women’s team on a three-year contract last week, is the first black coach to be given a head coaching role in international rugby in Wales. He has 39 weeks to try to galvanise his team for the tournament.

“We have got a short time period and we need cohesion. We have to make the best of what we have,” said Abrahams.

“I’ve been following the Premier 15s league closely and we have to engage with the Welsh players n that competition. It is a blank sheet at the minute.

“Who knows what diamonds we might uncover over the next few weeks? If they have got a Welsh qualification and want to play international rugby, then we’d love to see them crossing the bridge.

“But what I’ve learned from my time coaching women’s teams is that cohesion is vitally important. If you get it slightly wrong, the team won’t play as you want it to.”