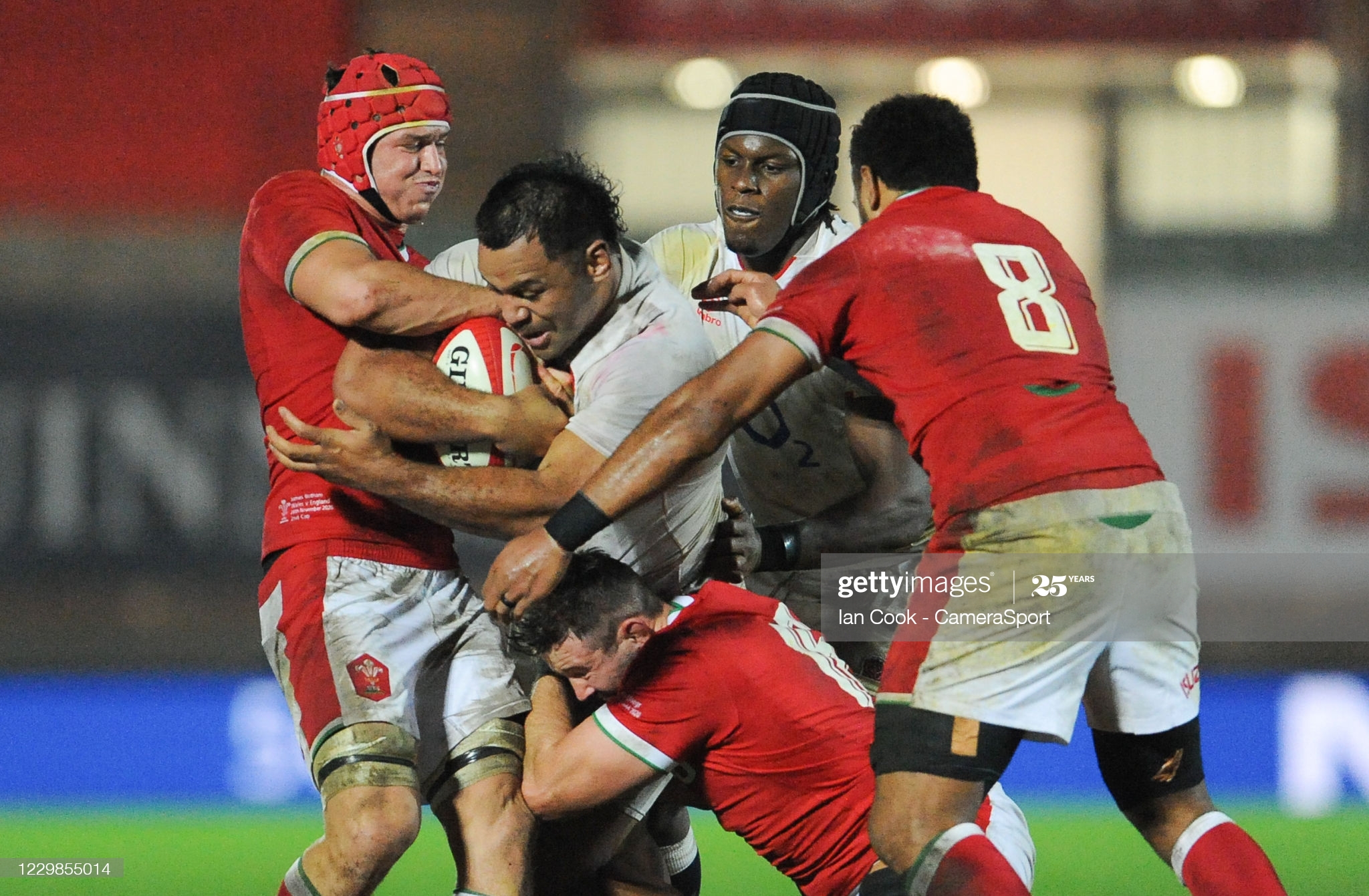 The debates have raged on during the Autumn Nations Cup. For some, the game has become a snore-fest of kicking, pile-ups, penalties and shapeless set-pieces. For others, these moaners just don’t get the modern game. For Harri Morgan, it all depends on where you sit – and how long you’ve been watching.

There is a critical point in the life of a hobby golfer where a decision must be made – continue as a happy hacker or invest the hours into improving.

More time spent honing the swing might yield a tad more consistency out on the course, but it will also drive up performance expectation.

The happy hacker might lose a ball into the trees, take a drop, and whack the next one hoping for a better outcome.

For the golfer who is invested and expectant, fading one off into the adjacent forestry doesn’t just require a replacement ball. It invokes an internal explosion.

In a split second you reel through your back catalogue of foul language and ponder the pure bliss which would be derived from smashing a club to smithereens.

The same could be said for watching sport.

The formation of opinions is sure to follow as you engage with the rules, tactics and intricacies.

The deeper the engagement, the more certain you become the word “expert” should be used to prefix opinion.

In the moment where your opinion is the fairway and the reality is a shank to the rough, frustration drives a search for a solution that will re-align the real world with the ideal.

Solace is found on the keys of the QWERTY and detailing out for all to hear, how the mess can be fixed.

How about the bloke who was barking on about capping the scrum push. What’s his “must have” rule change this week?

Well, if you’re asking, how about replacing the penalty with a free kick for any holding on offences at the ruck between the 22’s?

Encourage teams to speed the game up by taking tap penalties, and simultaneously reduce the fear of the jackal as a source of negative attacking play.

The problem is that once you immerse, it becomes increasingly difficult to emerge and take a different perspective on the ocean.

Whilst the keenos likely spent the bulk of last weekend’s Wales v England match dreaming of the day the caterpillar transitions to a butterfly – that’s ruck chat, for those lucky enough to be oblivious – the bulk of the audience were more likely in the happy hackers category.

I don’t mean that in a derogatory way. These are fans who want to see their team be competitive, regardless of the performance aesthetic.

For them, a close game is a good game. Even better if “your lot” win.

Consider the behaviour of Welsh supporters during the Gatland reign.

During the best times, few people pushed pause to ponder if the style of rugby was to their taste. Fans revelled in the results.

Warrenball was a popular phrase, but only in the absence of Winningball.

The current Welsh set-up seem hooked on telling people that attractive rugby is just around the corner . But does it really matter?

To some, maybe. To the masses, unlikely.

Through its evolution rugby league has established some of the gameplay characteristics which many of those who spend time dreaming up rule changes, long to see in Union.

That’s high tempo and piles of attacking intent. Yet, at international level the 13-man code doesn’t measure up with union as a product.

It doesn’t possess the narrative or generate a sense of occasion – aspects of sport which don’t require an investment of hours or headspace to comprehend.

For the casuals, the draw is the sense of the big match, the event. These fans matter. From a market perspective, they matter more.

Those of us occupied by how a rule tweak here, or change of interpretation there, might impact the visual are already in the trawler’s net.

In looking to learn from the Autumn Nations Cup, rugby union should not only focus on the intricacies of the laws and their role in shaping the game.

After all, this is “Test match” football  – inherently it should present evolving challenges for those involved to solve.

Those who spend time keyboard bashing about the laws should probably acknowledge that part of their enjoyment is derived from critical analysis and discussion.

A perfect game? How dull.

The past month has highlighted the significance of the crowd to the overall experience – even when watching from the sofa.

It has a value, which is immeasurable yet priceless. To ensure crowds not only flock back, but are drawn to Test match rugby union for the long term, the game must focus on creating occasions which people fear missing out on.

I’m not sure the autumn games possessed this  – the final certainly doesn’t.

Take the Wales v England fixture – or any of the Six Nations teams for that matter. World Cup aside, these teams must only face off once a year, surely.

There is value in scarcity.