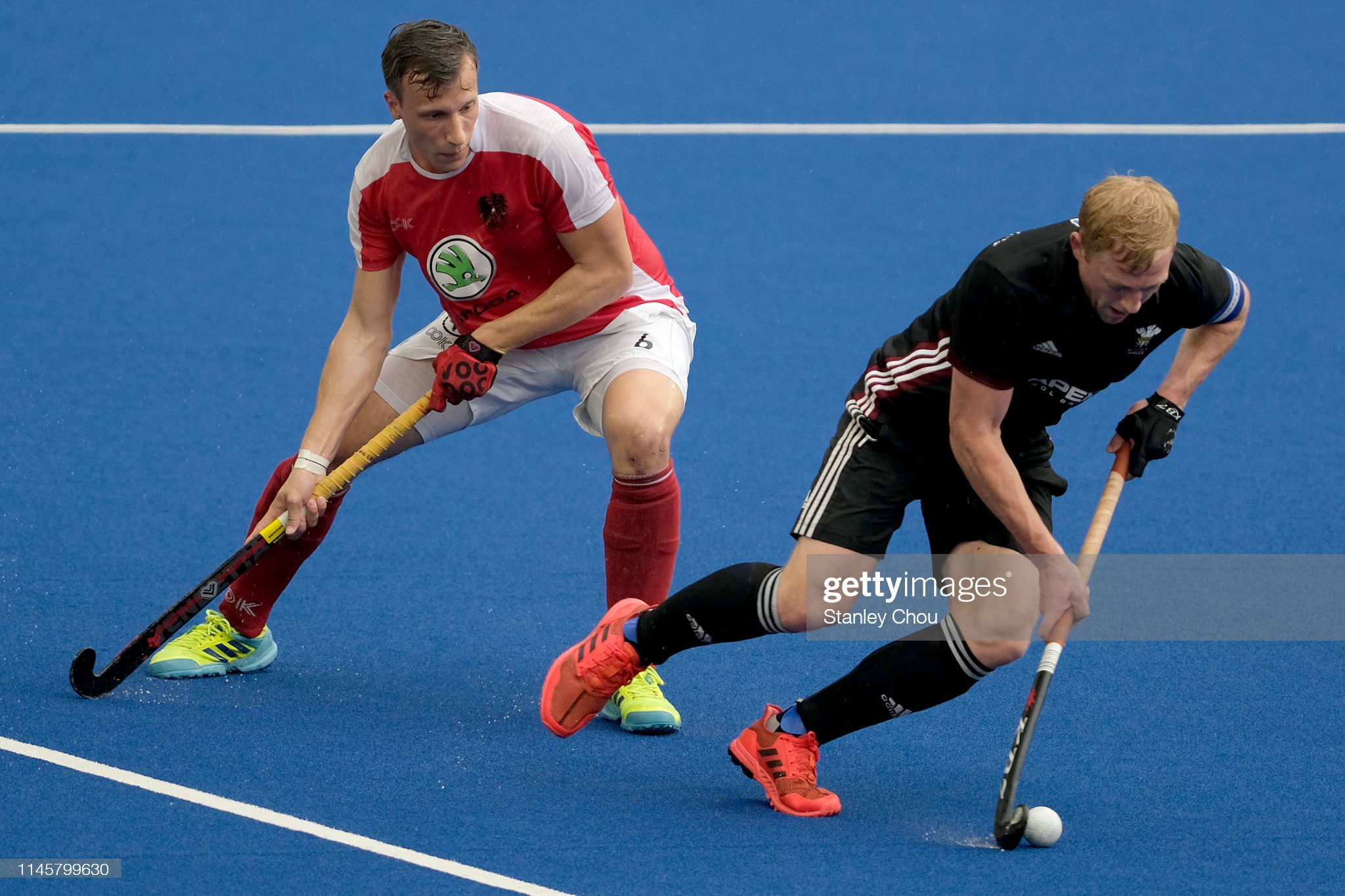 Four Welsh players will help end 550 days of fully capped international exile after being named in the Great Britain hockey squads for home games against Germany that start today.

Rupert Shipperley and Jacob Draper have been named in the men’s squad to face the Germans in a Pro league fixture this afternoon at Lee Valley and then again tomorrow.

Wales pair Leah Wilkinson and Sarah Jones are also included in the women’s squad for the match this evening against Germany and again tomorrow night.

Wales captain Wilkinson returns to the squad, having missed out the last time Great Britain played in November 2020.

If Shipperley plays it will be his first international appearance for Great Britain on home soil.

GB men then have matches lined up against Spain later this month, while the women face the USA as both teams build towards the Olympics in Tokyo later this summer.

All the games are behind closed doors, with Great Britain Hockey having taken the decision not to cater for fans even though restrictions on spectators at events are being lifted form May 17.