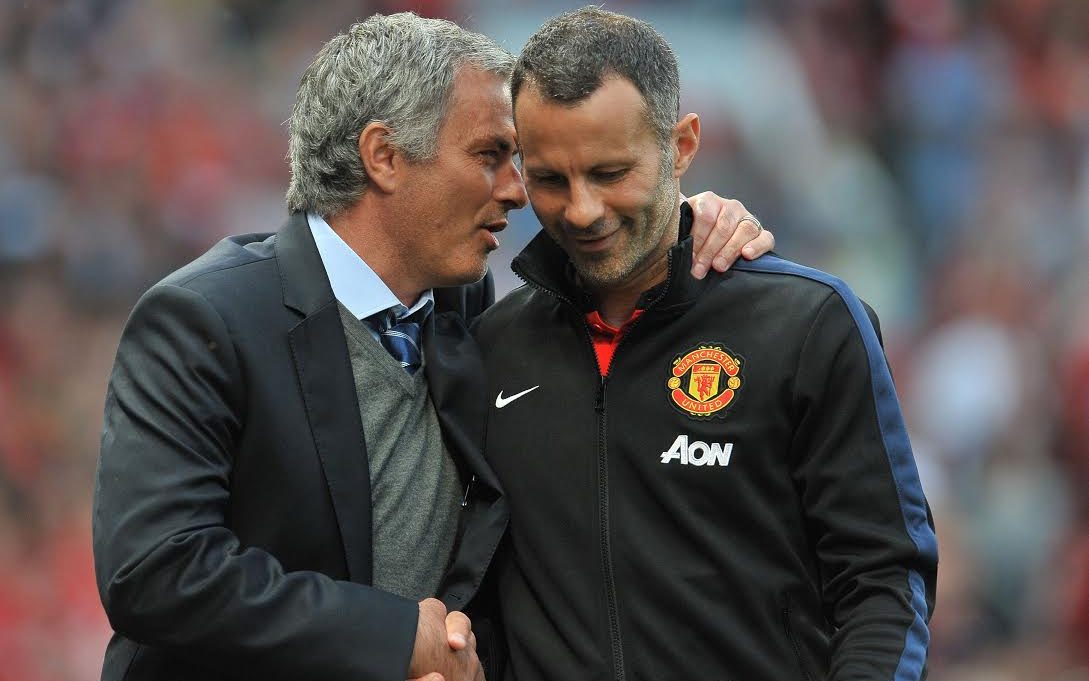 Ryan Giggs admits he was playing the long game when he agreed with Tottenham that Gareth Bale should be left out of the Wales squad.

The Wales manager will be without his captain, talisman and match-winner for the England friendly on October 8 and the following Nations League games away to the Republic of Ireland and Bulgaria.

It comes after Bale is yet to make his second debut for Spurs since rejoining the London club on a season-long loan from Real Madrid earlier this month.

The 31-year-old forward suffered a knee problem on international duty last month, at first during a 1-0 Nations League win over Finland in Helsinki before the injury flared up again in a similar victory against Bulgaria a few days later.

Giggs has been praised by Jose Mourinho for showing he “cares” about Bale and the Wales boss confirmed he was thinking further ahead than next week’s Wembley clash with England.

“We’ve had conversations with both Gareth and the medical team and he’s not quite right for this camp,” Giggs said when announcing a 27-man squad for the England friendly on October 8 and the following Nations League games away to the Republic of Ireland and Bulgaria.

🗣”He is not quite right for this camp”

Ryan Giggs confirming that Gareth Bale is not in his latest Wales squad pic.twitter.com/cCvUgYqyek

“It’s nothing serious but it’s just one to keep an eye on. It has just taken a bit of time to settle down and he’s not quite right.

“Of course Gareth always keeps himself fit so he’s able to come back as soon as the injury is right. He will be back pretty soon I would imagine.

“He was (close) but I think with the circumstances, with him going to a new club, we had to think seriously about not only the short term but the long term.”

“We want to have Gareth back fit, get him playing at a club he knows well. He will be playing regularly and I look forward to seeing him in the Premier League.”

Giggs’ decision to allow Bale to rehabilitate at Tottenham during the international break has gone down well with Spurs manager Mourinho.

Spurs also aim to build up his general match fitness and sharpness during this period, with Bale having played just 235 minutes for club and country since February.

“It looks like Giggs cares about the player and understands how important the period is for Gareth,” Mourinho said.

“He’s not ready to play, he couldn’t play for them. But to be there, and lose the work he can do with us, would be very important for the player.

Williams, the fourth most-capped player in Welsh history with 86 appearances, is now 36 and without a club and it remains to be seen whether he will play for Wales again.

Liverpool striker Ben Woodburn and fellow youngsters Brennan Johnson and Rhys Norrington-Davies, who are on loan at Lincoln and Luton respectively, are both included.

“We have to manage the minutes in these games,” Giggs said. “The good thing now is we are able to use five substitutes, six against England with it being a friendly.

“We want to play against the best and England are one of the top countries in the world.

“Any game for Wales against England is huge and by using the substitutions wisely it does give a chance for players to state their claim for the two games against Ireland and Bulgaria.”