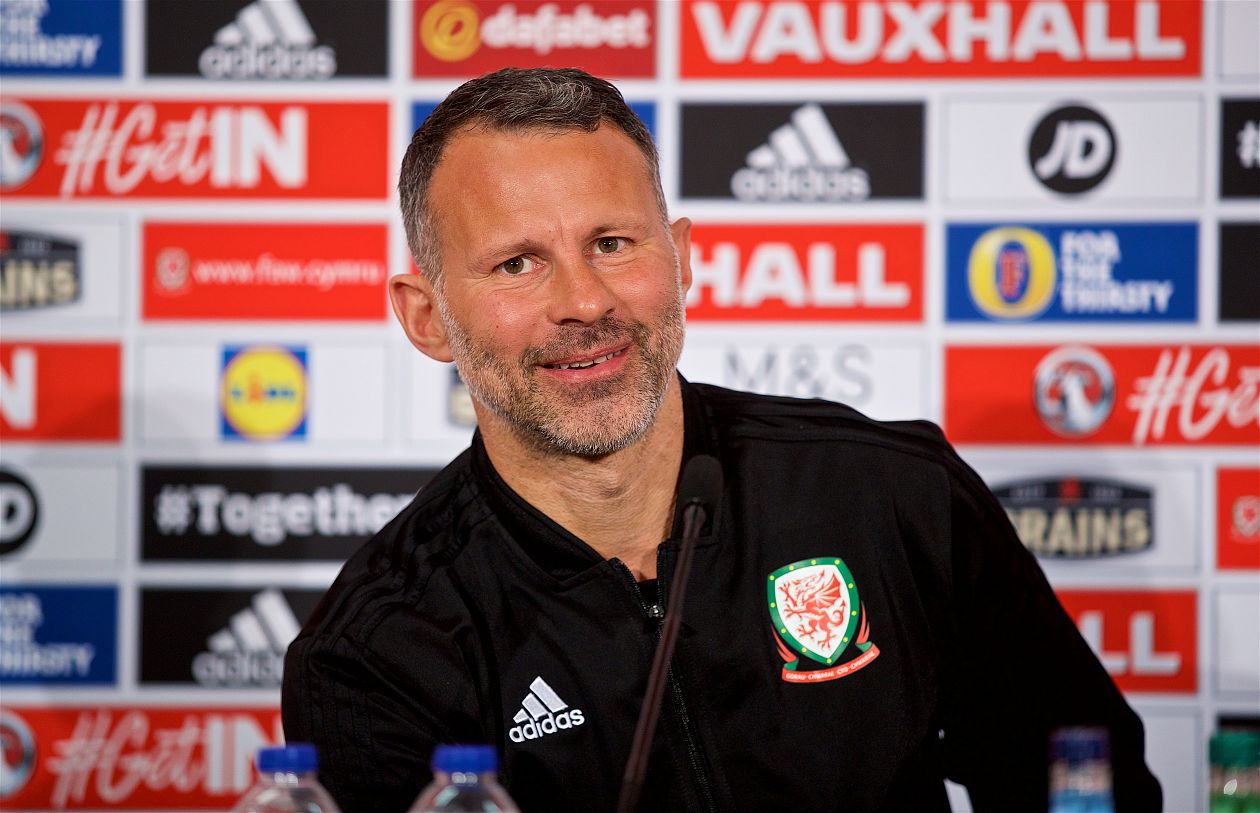 Ryan Giggs says Wales’ friendly with England at Wembley will be perfect build-up for the Nations Cup – after arranging the behind-closed-doors game on a whim.

The nations will face each other on October 8 just days before Wales’ crucial trips to face the Republic of Ireland and Bulgaria.

And Giggs has revealed his his Tree Lions counterpart Gareth Southgate jumped at the chance of the game.

“I did a thing with Gareth for BT and I just mentioned a friendly game then,” said the ex-Manchester United flier who has guided Wales to an eight-match unbeaten run.

“He was up for it because he thought it would be a good test for them as well as for us.

“It was an easy game to get organised and we’ve both got two Nations League games after that, so it will stand us in good stead.

“It will be a great experience for the players to play at Wembley against a very good team.

“There’ll be a lot of juggling as you can make more subs in a friendly game.

“But that will help us before our Nations League games.”

Giggs will name his squad on Wednesday with Gareth Bale set to miss out after suffering an injury on international duty this month that has delayed his Tottenham loan debut.

David Brooks and Joe Morrell have also given Giggs fitness worries while he will have to decide whether to include Euro 2016 veterans Ashley Williams and Chris Gunter.

The pair are still without clubs having left Bristol City and Reading respectively in the summer.

Wales are top of their Nations Cup group but have not beaten England since Mark Hughes scored on his debut in a 1-0 win at Wrexham in 1984 in the final British Home Championship.

The last meeting was in lens when England triumphed 2-1 but it was Wales who went on to reach the semi-finals of Euro 2016.

“My memories are not great ones because we didn’t win the games,” Giggs added.

“But you remember the build-up and what a huge game it is for the players, the fans and for the country as a whole.

“That will be the case again, it always is. It doesn’t matter what the sport is, Wales v England is a passionate affair.”