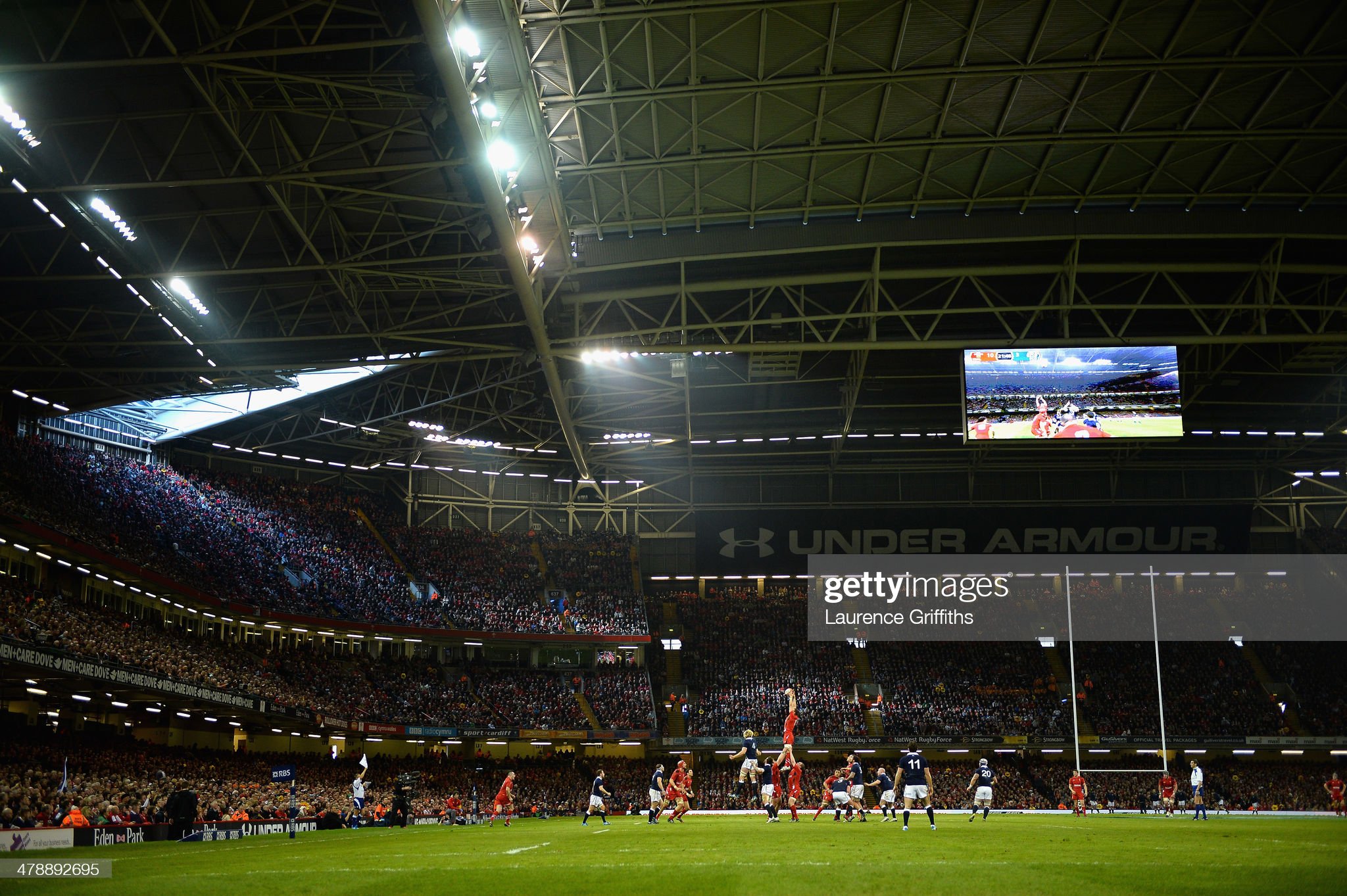 Every Wales game this autumn will be shown live on S4C including all of their fixtures in the new Nations Cup.

Wayne Pivac’s side begin their autumn schedule with a warm-up clash with France in Paris before completing their Six Nations campaign in the rearranged match with Scotland. There has been a lot of discontent among Welsh rugby fans of late surrounding the decision to put the inaugural Nations Cup behind a paywall.

Amazon Prime were expected to share coverage of the Nations Cup with Channel 4 but Welsh language broadcaster S4C have announced they will have live coverage of every Wales game.

Viewers will be able to watch Wales’s three pool matches, against Ireland, Georgia and England, and their fourth game on the Finals weekend, live on the Welsh language free-to-air channel, after the broadcaster reached an agreement with Six Nations Rugby Ltd.

Great to see that S4C will cover all of Wales’ autumn games.

So, all the Amazon moaners can go and complain about something else now.

I’m sure there’s a club rebrand to bitch about somewhere.

The competition gets underway on Friday 13 November, when Ireland host Wales at the Aviva Stadium, in Dublin.

S4C will also have live coverage of the friendly match between France and Wales on Saturday 24 October, and Wales’s 2020 Guinness Six Nations finale against Scotland, on Saturday 31 October.

Sue Butler, S4C Sports Commissioner, said: “We are delighted that viewers can follow Wales in this exciting new competition live on S4C.

“As a longstanding broadcast partner of the WRU, this agreement reaffirms S4C’s commitment to providing high-quality rugby coverage in the Welsh language for all Welsh rugby fans.”

Craig Maxwell, WRU Commerical Director, said: “S4C continue to be a great supporter of Welsh rugby. This deal is great for fans as it means they can watch our exciting Autumn Nations cup fixtures in the Welsh language“