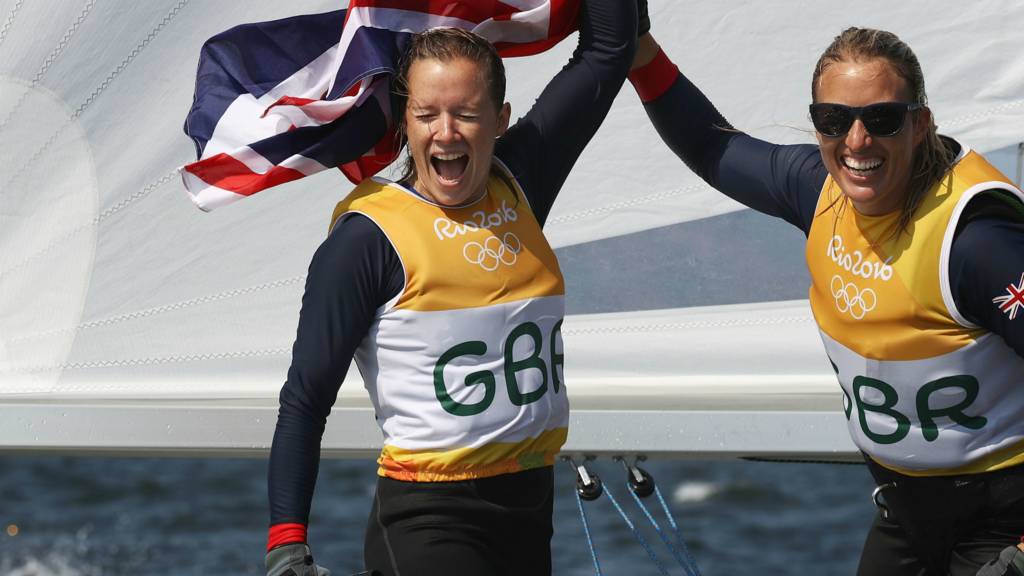 The event – dubbed Ready Steady Tokyo – is a dress rehearsal for the Games with traditionally only one entry per nation in each of the ten classes.

The regatta, being held in Enoshima from August 15 to 22 2019,  is a key performance indicator in the run-up to next year where Britain will aim to top the sailing medal table for the fifth time in six Games.

Cardiff’s Mills will compete in the 470 class where she won gold in Rio 2016 and silver in London 2012 with Saskia Clark.

The 31-year-old two-time world champion now has Eilidh McIntyre as her crew.

Mills heads into the regatta having won gold at the Princess Sofia Trophy and silver at the 470 class Europeans.

Selection for the test event, made by the RYA’s Olympic Selection Committee, is a key step in the RYA’s ongoing process to nominate athletes to go to Tokyo 2020 as part of Team GB.

Mills is also in action this week at the World Cup Series finals in Marseille, the sailing venue for the 2024 Paris Olympics.

The medal racing is on Saturday and Sunday (June 8/ 9).

Chester-born Chris Grube will also line-up in the men’s 470 class as he looks to make his second Games after competing in Rio.

“All of the chosen athletes have demonstrated medal-winning potential so far this year,” said Mark Robinson, Olympic Performance Manager at the RYA.

“We are blessed with strength and depth in many classes as the results in the recent class European Championships have proven. I’m delighted with the progress of the team and am looking forward to watching them perform in the Olympic waters off Enoshima in August.”