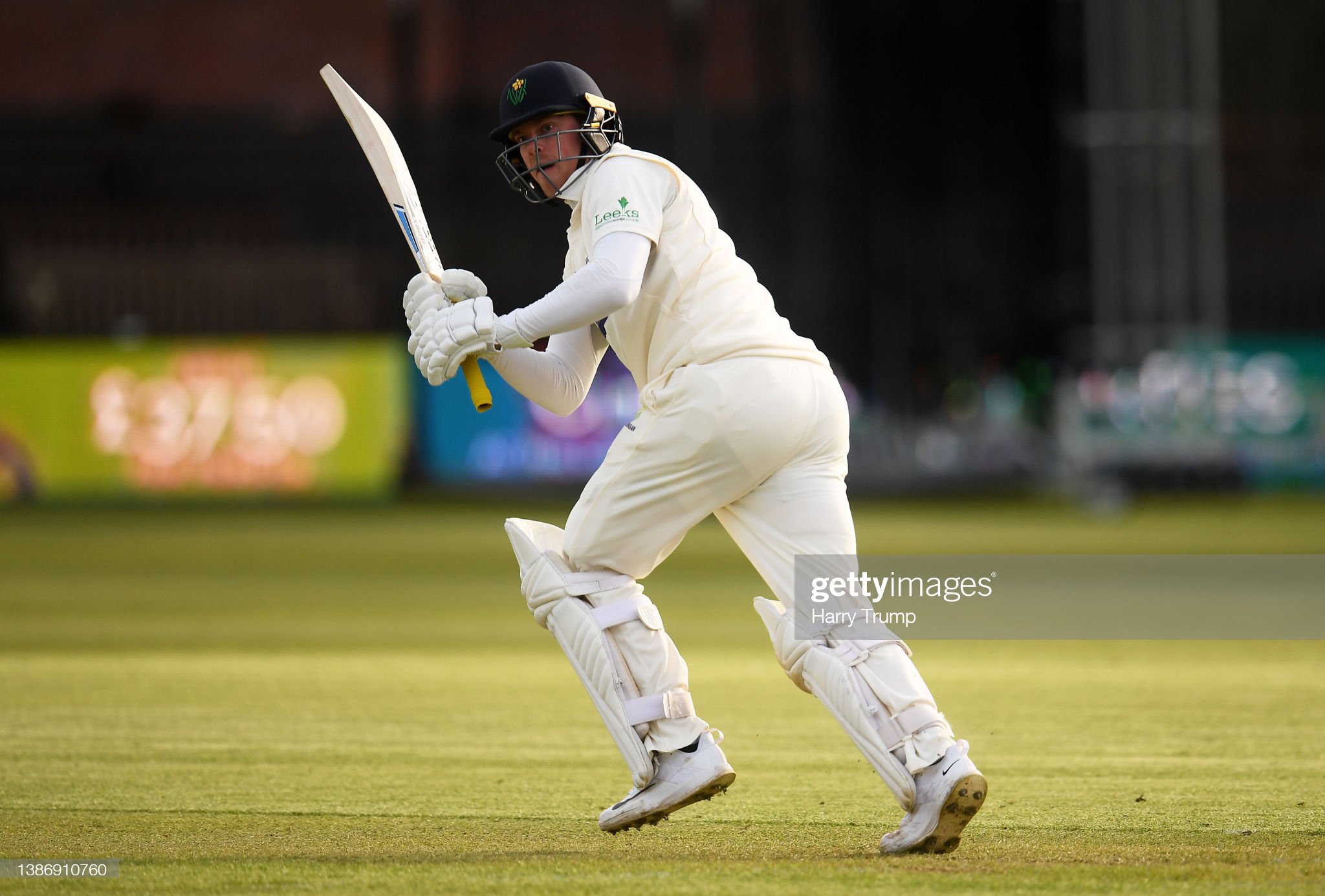 Sam Northeast has been praised for his influence on the Glamorgan squad after helping to steer the team to a six-wicket victory against Leicestershire on the final day of their LV= Insurance County Championship match in Cardiff.

Matthew Maynard, Glamorgan head coach, lavished praise on the former Kent and Hampshire batsman for his presence and control in helping the Welsh side pick up a crucial 23 points, leaving Glamorgan second currently in division two.

Maynard was pleased with the performance of his team and points to the experience of their new signing, Northeast, as already having a crucial impact in Cardiff since his debut.

“We saw last week how calmly Sam Northeast led the chase against Derby, and he’s the kind of player that if you’re batting the other end, you’ll learn a lot from him,” Maynard explained.

“I’m very pleased with the first block, one more game and it’ll be a massive effort up in Durham who are a very strong outfit.

“It’s been a very good cricket wicket, it got a bit flatter from the seamers’ point of view and (Callum) Parkinson got some spin. They did make us work but we’ve come away with a well-deserved win.”

Leicester dominated the first two sessions of the game, before Glamorgan took control and, despite a spirited fight from Ben Mike and Parkinson, Glamorgan eased to a six-wicket victory in the sunshine in Cardiff on Sunday.

“We kept punching back at them slightly harder and created some opportunities in the first innings to get a 117 lead, then bowled well to put them in that position overnight,” said Maynard.

“Parkinson and Mike played very well, but great to see the big fella (Michael Hogan) get two wickets with the new ball, he’s been incredible the last five games.”

Leicestershire resumed their second innings with three wickets in hand and just 41 runs in front. An excellent half-century from Ben Mike and 29 runs from stand-in captain Callum Parkinson put on an eighth wicket stand worth 88, taking that lead to 149 before the final wicket fell.

Glamorgan got off to a flying start in their pursuit of the victory target thanks to a brisk innings from David Lloyd, but three wickets from Parkinson slowed their progress. While Parkinson was a consistent threat, the Glamorgan batters chased down the required runs in 40.4 overs, with Sam Northeast undefeated on 40.

With the wicket of Harry Swindells falling to the last ball of day three, Leicestershire were in urgent need of a partnership to give them any chance of setting Glamorgan a challenging target, and that is exactly what they got from Mike and Parkinson.

Hogan and debutant Andrew Gorvin combined with the new ball to clean up the tail on the final morning. The innings was wrapped up when Hogan bowled Beuran Hendricks, with Leicestershire 266 all out to set a victory target of 150.

Lloyd was in no mood to hang around when the chase got underway as he raced to 36 from just 32 balls. He was bowled attempting to sweep, the first of three Glamorgan batters to fall playing that shot off Parkinson.

Northeast and Kiran Carlson shared a match-defining partnership in Glamorgan’s first innings and they combined again in a stand worth 35 that got their team within touching distance of the target. Carlson was dismissed by Scott Steel, but Northeast saw his side home to a comfortable victory.