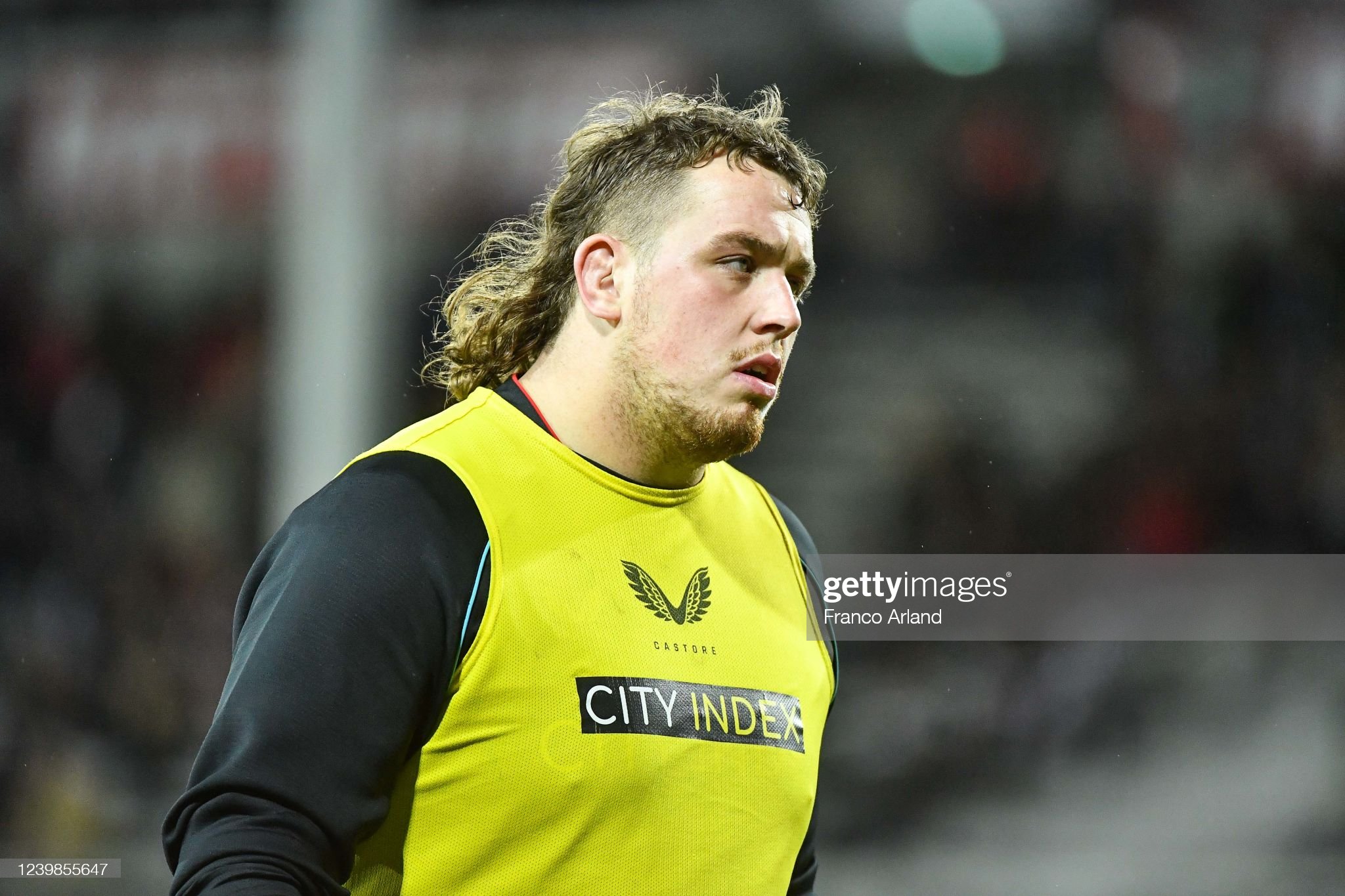 Sam Wainwright has spent 12 years fighting against the odds and has no plan to stop his hard work anytime soon as he is scheduled to meet with the Wales squad at their Vale of Glamorgan training base in two weeks’ time.

His inclusion, a replacement for the injured Leon Brown, was a shock to many Welsh rugby fans. With only four appearances off the bench for Saracens this season, it is fair to say he is a fairly unknown quantity. That being said, the 24-year-old has shown promise and will be looking to prove doubters wrong during Wales’ daunting three-test tour of South Africa in July.

The majority of debutants would go weak at the knees at the prospect of making their international bow in one of the most brutal rugby environments in the world, not least a tighthead, against one of the most ferocious set of forwards of the modern era.

It is difficult to think of a tougher baptism of fire in world sport, let alone rugby, than what awaits Wainwright on the High Veldt.

The feared front-row “bomb squad” of Steven Kitshoff, Bongi Mbonambi, Frans Malherbe, Ox Nche, Malcolm Marx, and Vincent Koch have annihilated every scrum they have come up against.

When we chat, he is still overwhelmed at his selection, but when I put it to him that he could be packing down directly opposite world class loosehead Kitshoff he says: “Listen if I don’t back myself then no one will.

All at Clwb Rygbi Abergele would like to extend their congratulations and well wishes to @RhylRugbyClub , @RGCNews and @Saracens product Sam Wynn Wainwright on his recent call up to the The Welsh Rugby Union Summer Tour Squad!

“I know I’ve had a lot of smoke, and a lot of heat with this selection. I was as shocked as everyone else, but I one thousand per cent back myself.

“It was a normal Tuesday in training, and we’d just finished forwards units. I came into the changing rooms to a Whatsapp message from Wayne Pivac saying get in touch when you have a minute.

I called him back and he asked me to join the squad for South Africa, and I got really emotional because it means so much to me.

“For me personally there’ll be no bad to come out of this tour. At the end of the day, we are coming up against the best pack in the world, and either way I’ll get something good out of it.

“I don’t want a tough lesson but if that’s what comes then so be it, but the important thing is I take the good out of that and use it to get better.

I know how tough it will be especially from a physical point of view if I’m lucky enough to get on the field, but what the Saracens environment has taught me above all else is you have to work your backside off if you want to succeed and that’s what I’ll do.

Throwback to 2017 when Sam Wainwright picked up the RGC Most Improved Player Award…..been some 5 years since @WelshRugbyUnion pic.twitter.com/V3nq6svJxQ

“I’ll bring a strong work rate, knuckle down, and earn respect. The aggression and physicality that I bring can hopefully benefit Wales, and I love scrummaging.”

There’s no romanticism involved in Wainwright’s rise to test rugby it’s a journey built on hard work, blood, sweat, and tears. Professional rugby is a brutal sport, but the man from the town of Prestatyn in North Wales has had it tougher than most.

As a general rule of thumb, the majority of Wales’ rugby internationals come from the south of the country, with most of their best young talent getting picked up by its four professional sides Cardiff, the Dragons, the Ospreys, and the Scarlets.

Indeed, prior to Wainwright’s call-up George North was the only north Walian in the current squad. Wainwright caught the eye with a series of standout performances for semi-professional side Rygbi Gogledd Cymru in the Welsh Premiership after starting out at Rhyl RFC, and for Wales under 20s before getting snapped up by English giants Saracens.

“I’m very proud to be from north Wales, and I feel a lot of responsibility representing that area,” he said.

“North Wales isn’t normally associated with rugby union, but I think my selection can give people hope back home. It takes a lot of effort to break into professional rugby if you are from north Wales.

Breaking: Saracens prop Sam Wainwright has been called into the Wales squad to replace Leon Brown. He’ll join the squad at the conclusion of the Gallagher Premiership.

“I would never have made it this far without the support of my dad Shaun, mum Linda, and fiancé Ellie. My parents used to drive four hours to south Wales every other week to watch me play.

“There was a time I couldn’t get my weight up, and the amount of food they had to buy me so I could get to the right weight was unbelievable. I put 18 kilos on in 34 weeks, and given we were working class the price of the food made it tough.

“I remember once being on a family holiday in Southport and my dad had to drive me three hours down the road for me to train, and then three hours back.

“There’s a lot of rugby talent in north Wales but as the examples I’ve just outlined prove without support from your family it is very hard to make it because of all the travelling, and there’s more emphasis on the sport down south.”

Opportunities have been few and far between for Wainwright at Saracens with the likes of South African World Cup winner Koch, and Fijian Eroni Mawi standing in his way.

But he has embedded himself in the Saracens culture with the three-time European champions putting a huge emphasis on attitude and morally strong values. Wainwright epitomises those values of honesty, work-rate, discipline, and certainly humility.

“Saracens training is so tough I’m scrummaging against the likes of Mako Vunipola and getting mentored by someone like Vincent Koch should benefit me in the long run,” he said.

“The way you earn respect at Saracens isn’t by talking but through your actions, and that’s the attitude I’ll bring to Wales.” Wainwright has had to overcome many hurdles to get to this stage, but his biggest is yet to come.