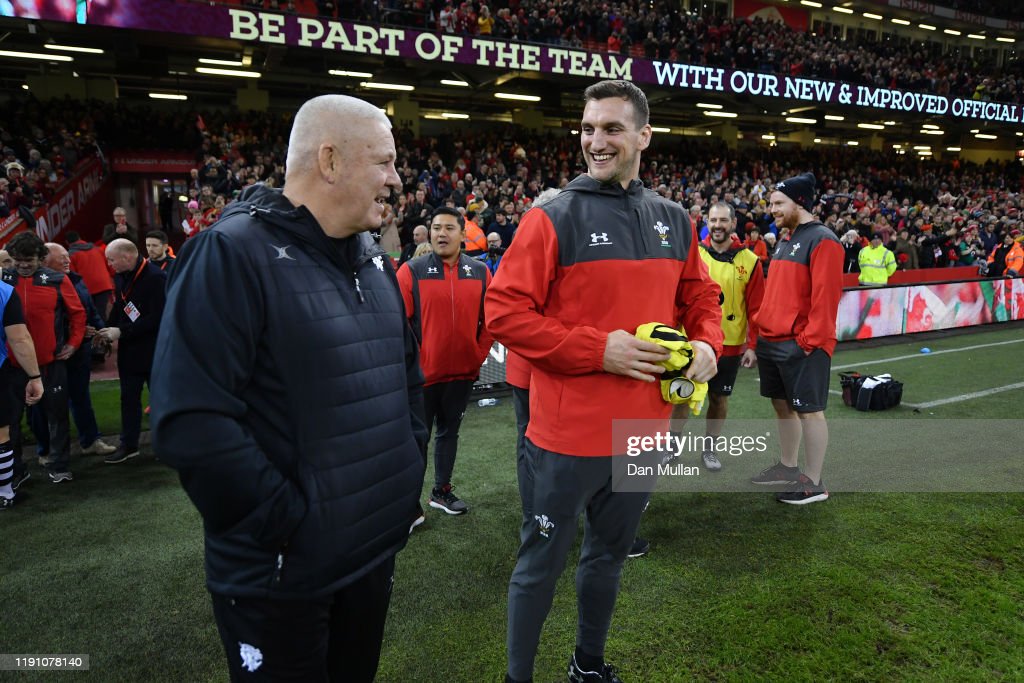 Sam Warburton insists Warren Gatland can vindicate his decision to return to Wales by improving the team for the Six Nations and the forthcoming World Cup.

Warburton was Gatland’s captain for much of his first spell in charge of Wales and believes the Welsh Ruby Union were right to bring him back after opting to sack Wayne Pivac.

The New Zealander then returned home to take up a position with Super Rugby outfit Chiefs along with leading the British and Irish Lions on their 2021 tour of South Africa, but the door opened for his return after successor Pivac was sacked in December after a disappointing 2021 which included defeats to Italy and Georgia.

Warburton, who served on Pivac’s coaching staff between November 2019 and October 2020, believes the WRU made the right decision to part ways with the former Scarlets boss and bring back Gatland, whose first match will be the Six Nations opener at home to Ireland on February 4.

“Definitely the right call – everyone knew there had to be a change and that’s nothing against Wayne Pivac,” Warburton said.

Just two young lads before they knew they’d captain our country and become legends of there sport. Both now retired after having outstanding careers. @samwarburton_ @GarethBale11 pic.twitter.com/3hEouaq10V

“If you want someone to come in and make a fix for 10 months’ time, there is no one better. I think it [Gatland] was a good appointment and I’m even more excited now after seeing the squad announcement.

“There are some subtle changes in there which tell me a lot about how Wales want to play and I think that’s something we’ve missed, maybe we wouldn’t know what their identity was over the past couple of years.

“But with Warren, which we’ll find out pretty quickly, there will be a clear identity on how this team is going to play and that will be obvious for us all to see. It’s a great appointment and I’ve gone from being pretty pessimistic to being relatively optimistic for this campaign.”

Following the trip to Murrayfield to play Scotland, Wales then welcome England to the Principality Stadium on February 25, with Steve Borthwick at the helm of their old rivals after parting company with Eddie Jones.

Gatland Admits Shock At A World Cup Reunion With Eddie Jones. . . But Hopes To Get Wales Firing In The Six Nations https://t.co/iJhutHCcR4 via @Dai_Sport_

Nevertheless, Warburton is expecting Borthwick’s arrival to be a spur for England to kick on in much the same way he sees Gatland doing with Wales and has backed them to be among the contenders in 2023.

“You always have this honeymoon period,” Warburton said. “When Warren came in first time, Wales won the Grand Slam and when Eddie came in England won the title.

“There is a new lease of life with players thinking ‘I have to impress this guy’. When you’re in that environment, you can develop really good relationships with coaches and it’s not that players become complacent, you have to prove yourself all over again.