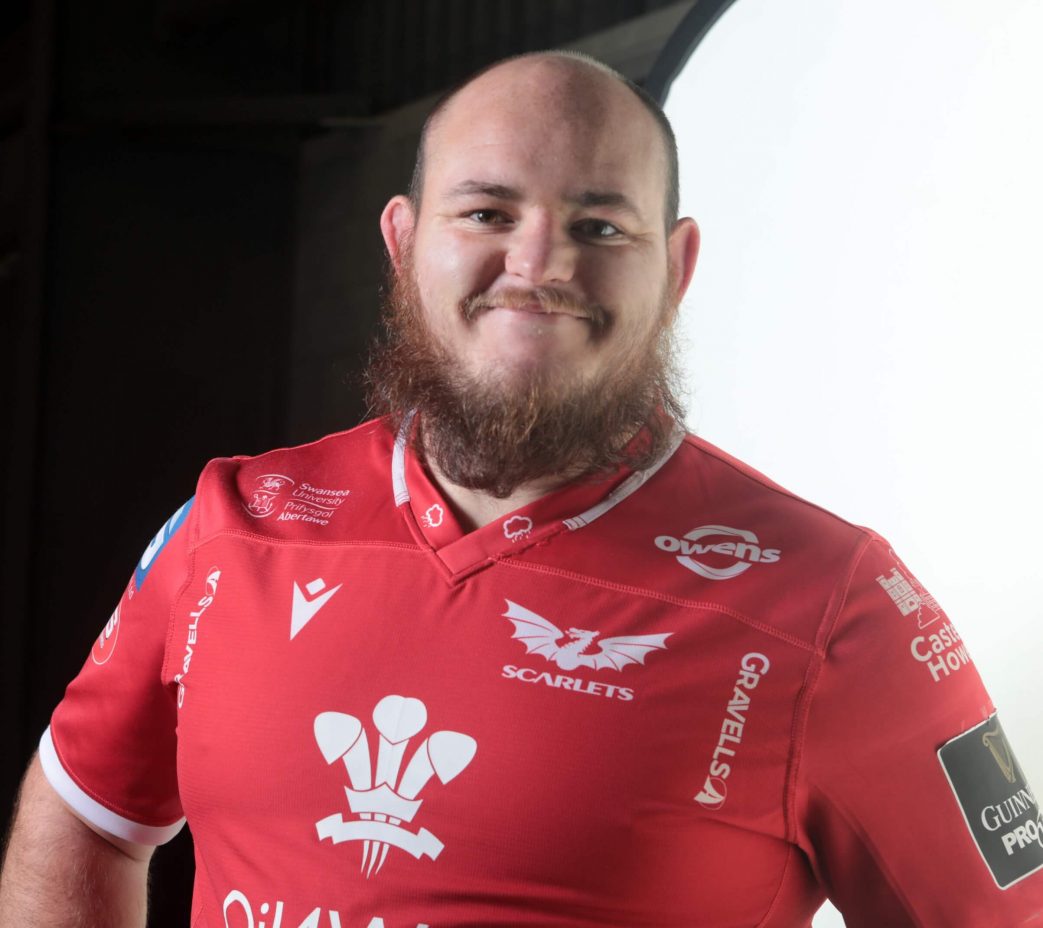 Pieter Scholtz is being lined up for a move from the Scarlets to Wasps next season.

The giant South African prop is considering a move across the border following an impressive first season in Welsh rugby.

With the Scarlets having signed Wales squad member WillGriff John from Sale Sharks for next season, Scholtz, 27, was considering a number of English and French clubs, but has opted for Coventry-based Wasps.

Ricoh Arena head coach Lee Blackett has been searching for a new tight-head with former England front-row Kieran Brookes set to turn his back on English rugby by signing for TOP 14 giants Toulon for next season.

Scarlets New Boy Pieter Scholtz . . . No Money, No Rugby, No Visitors, No Fiancé . . . But Now Push Comes To Shove

Scholtz joined the Scarlets from the troubled Southern Kings last December and has been quietly effective for the Llanelli-based region giving them solidity at the set-piece.

The 20st 11lb South African is a powerful scrummager and will help shore up Wasps’ scrum where he will compete with former All Black cap Jeff Toomaga-Allen and the giant Biyi Alo for a starting spot should he complete his move.

It’s understood the signing could be confirmed soon.

Scholtz has previously represented the Golden Lions and the Pumas as well as Southern Kings.